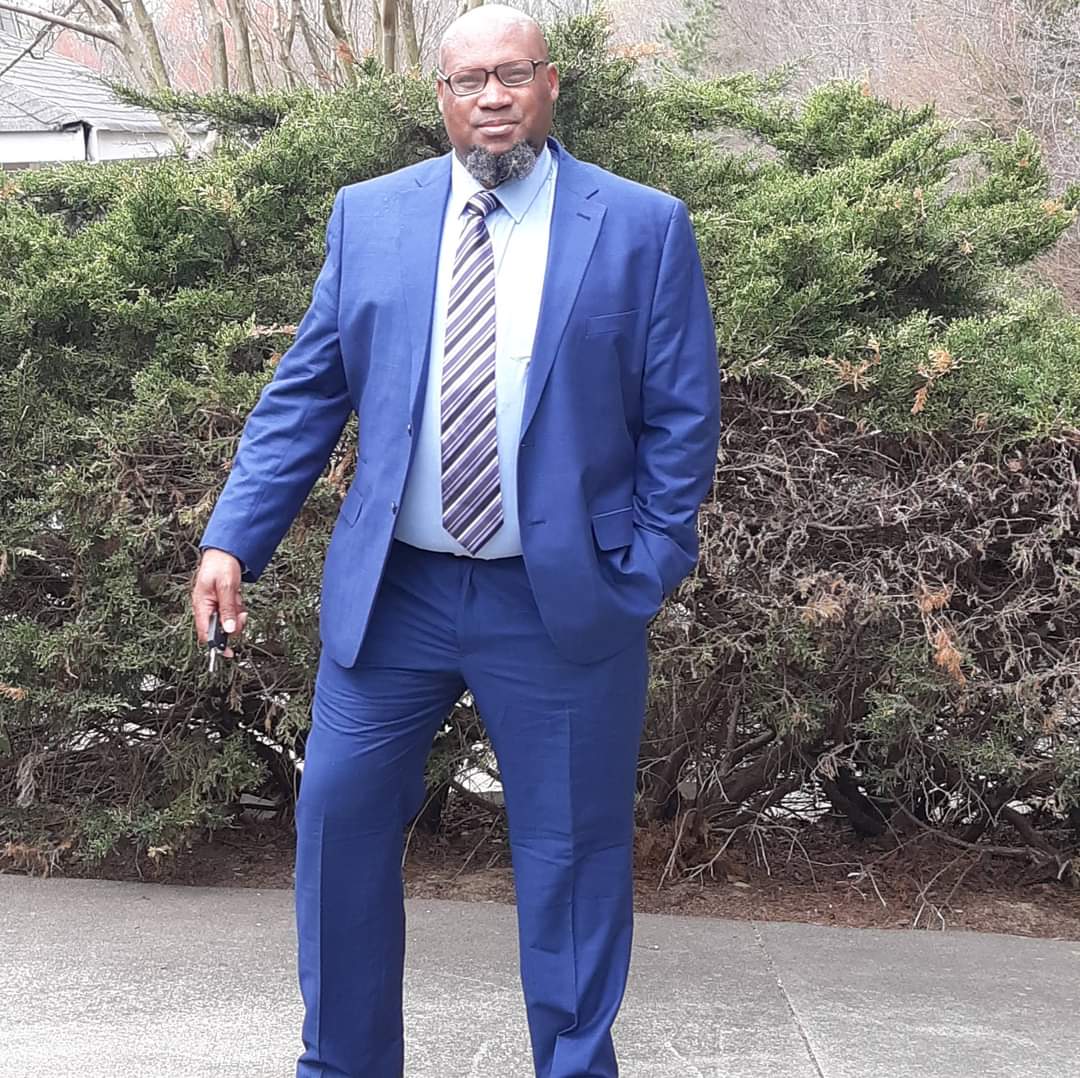 Who the fuck is Cosmo Choy

Mr Ombori Monari popularly known as Cosmo Choy is a business man and a budding politician based in the United States. He chairs the Abagusii community living in the US.

Where does he stay

Cosmo Choy resides in Raleigh, North Carolina. He is married and has children.  According to his Facebook page he works at Ryder Transportation Services.

From Bobasi to the world 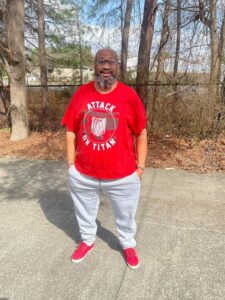 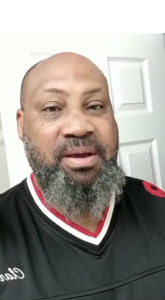 Mr. Monari courts controversy every time he literally opens his mouth. Cosmo Choy has over the years cut a figure of himself as shooting from the hips. He is known for his controversial talks on Kenya’s politics using hard-hitting and unprintable words which he frequently records himself on video. He was previously a diehard supporter of Raila Odinga before shifting allegiance to William Ruto.

Also Read: Why making love with a tipsy woman is the best

Find a proper way of addressing a woman and she will respect you.

“I am here to apologize to the Kenyatta Family, Mama Ngina Kenyatta and President Uhuru Kenyatta. I am sorry for the remarks that I made a few days ago. I didn’t mean it. Mama aliingia siasa na akaongea juu ya Ruto na mnajua napenda Ruto lakini siasa ni mbaya.”

“I do apologise. Pole sana kwa familia, pole sana mama we ni mama wetu. It is something sweet to have a mum alive, I lost my mom and I will never see her again so pole sana.  We are human beings and we make mistakes and we forgive each other,” he said in a video posted on his Facebook page.

Should he be elected he says he’ll be the most good looking MP in the history of Kenyan parliament.