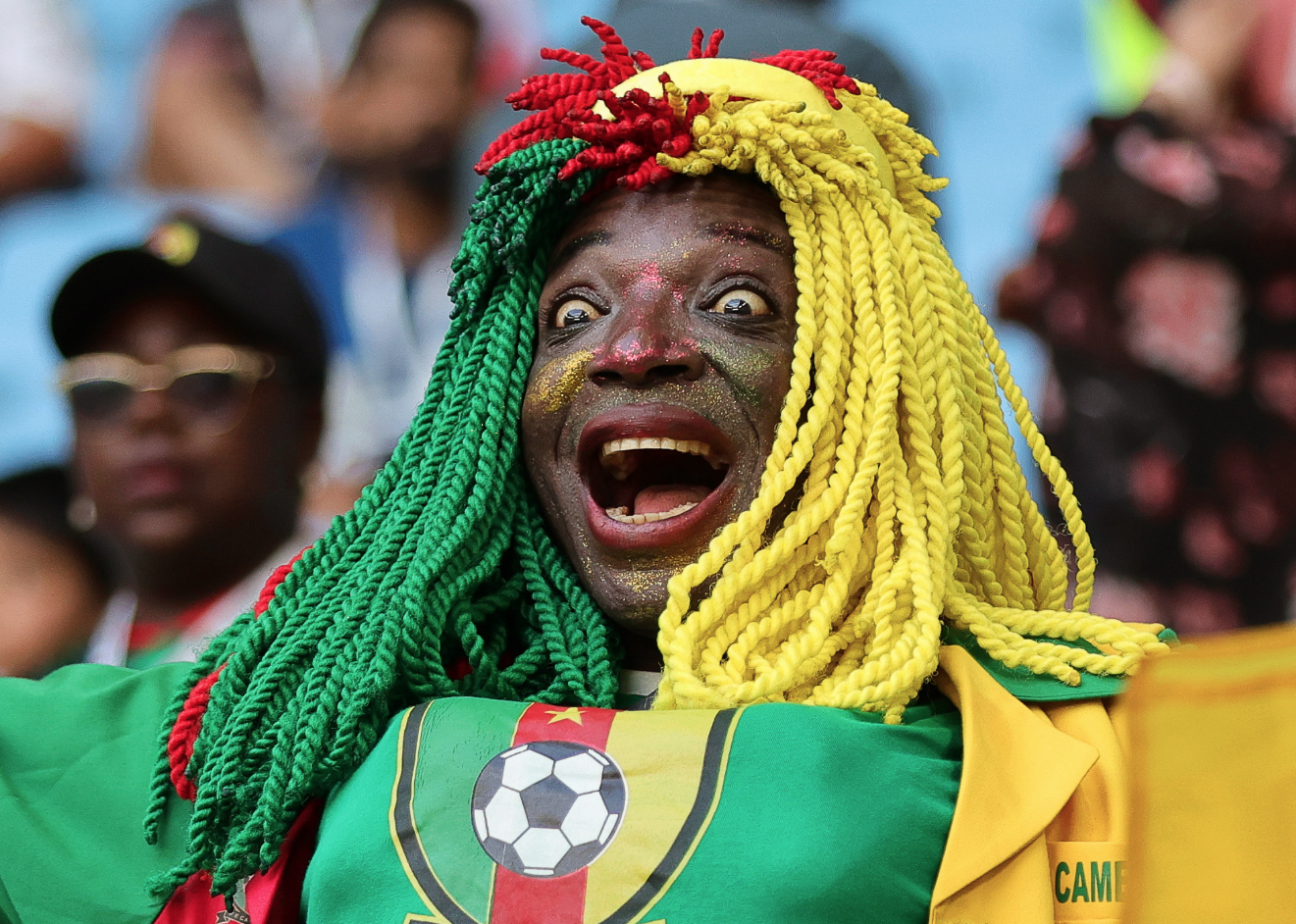 Sex workers in Uganda are up in arms over world cup which is consuming their few clients and leaving them hungry and broke.

The sex workers are lamenting that their work has been greatly affected by world cup matches currently ongoing in Qatar.

Sylivia Namuddu, the chairperson of sex workers in eastern Kampala, said that under normal circumstances the most active time for their work is between 6.30pm up to midnight.

“We are usually very busy between 6.30 pm to midnight. That is the best time for our clients especially workers who leave their places of work after 5.00pm.” she said in an interview,

Unfortunately, since the world cup started most men now spend that time watching world cup matches in bars and video halls or their homes leaving the sex workers hungry and broke.

Even after cutting the services prices by 30% , very few men go out to fuck them.

Ketty Nambi, one of the sex workers, said that the few men who now buy the sex services are only available after midnight as they head home after the last matches.

And even then its not guaranteed and totally depends on world cup since the few male clients who indulge sex workers at that time are only those whose teams won and they are happy after the teams won the match.