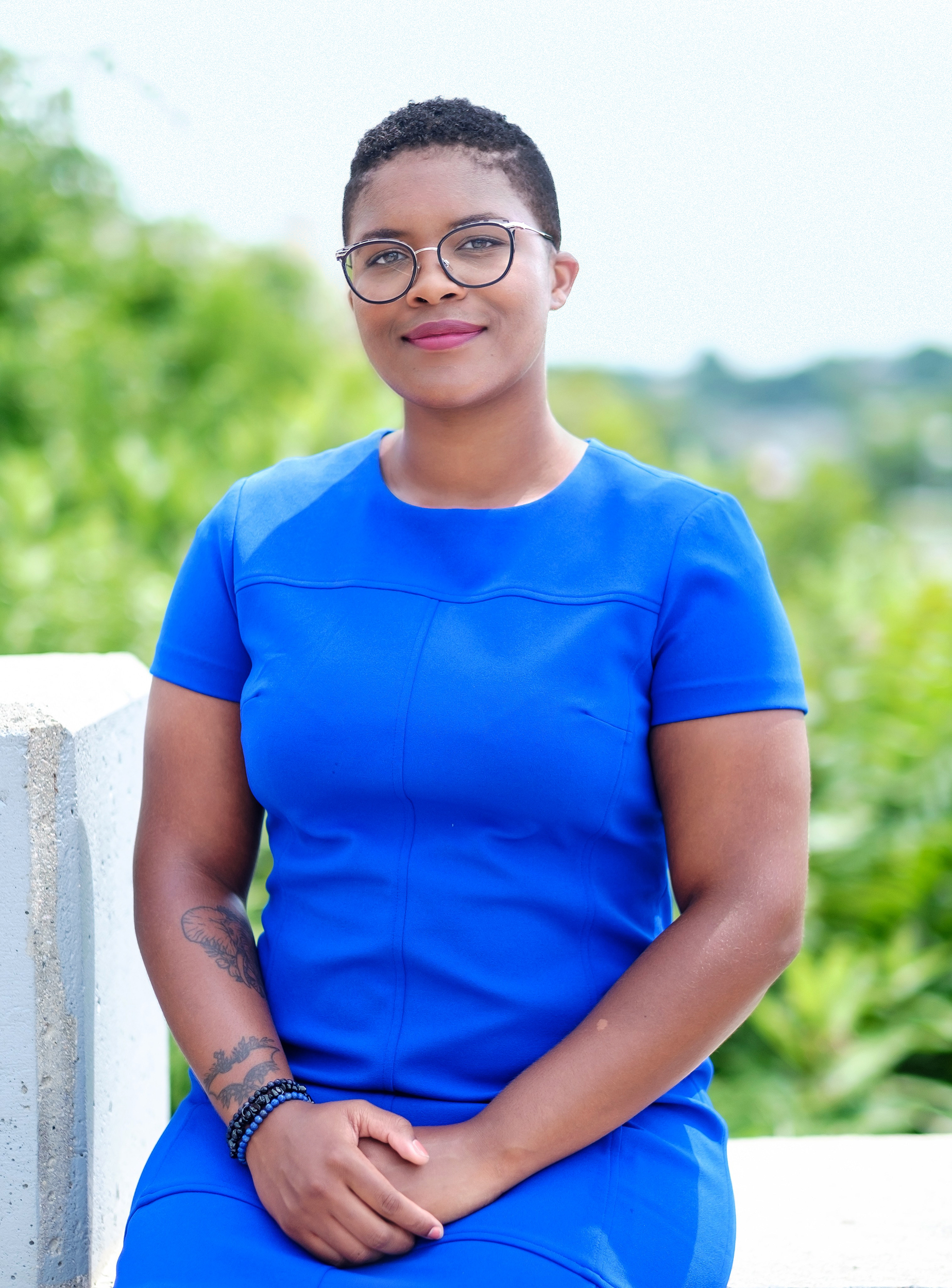 US Senator Tiara Mack is at the center of a social storm over a video she posted on Tiktok.

The state senator in Rhode Island posted a video on Tiktok clad in a bikini at the beach doing a handstand and twerking over the July Fourth weekend.

The video shows the senator twerking upside on a beach in a very revealing bikini and instructing constituents: ‘Vote Senator Mack.’

The 28-year-old Providence Democrat who is Black and queer was slammed over the video with some people saying her ‘twerking’ was unbecoming behaviour for a senator.

Other people. however, heaped praises on the senator over the same video saying other politicians should borrow a leaf from here.

Senator Mack remains unapologetic and has defended the video saying those who are outraged by it are hateful and ‘don’t care about policy.’ She has dismissed any criticism of the 8-second clip terming it as “misogyny, classism and racism”.

“My behavior on my Twitter, Instagram and TikTok are consistent with a young millennial who is in office and challenging norms,” Mack said. “I’m showing that leadership looks different and welcoming people into the many different facets of my life.” NBC quoted her as saying.

Her TikTok account was temporarily banned after she posted the video but was later restored. TikTok has not issued any statement as to why Mack was suspended.

The clip has so far amassed more than 220,000 views since she posted it.

Mack entered the Rhode Island legislature in January 2021 – the first black openly gay woman to do so.