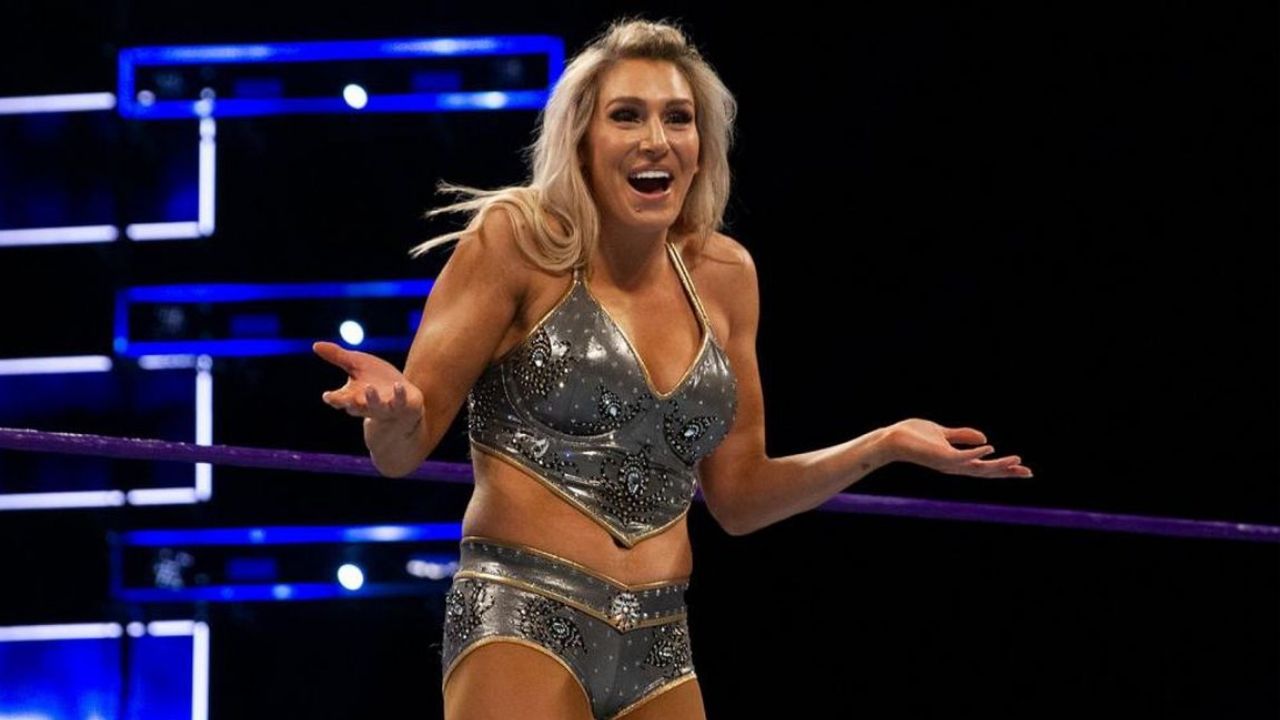 A Video footage of Charlotte Flair’s boobs hanging out during her Wrestlemania bout with Ronda Rousey has gone viral.

In what is touted WWE’s biggest extravaganza of the year, Charlotte made heads turn after she suffered a wardrobe malfunction on Saturday night, not once but twice.

Charlotte Flair nip slip😂 how many times has this happened to her??? anything so she can steal the spotlight😤🙄 #WrestleMania #AEW #WWENXT #WWERaw #SmackDown @WrestlingInc pic.twitter.com/8cNoK9aarI

Dressed in scanty clothing as she stepped into the ring to defend her tile, the 35-year-old who had no bra on had her nipple pop out with her boob deciding it wanted to get some much needed air with video footage of the incident captured in Texas going viral.

Flair defeated Rousey with a fight-ending kick but what really captured the attention of WWE, ardent viewers was getting a peak at one of their favourite wrestlers assets.

After Flair’s boobs pop out, the screen then temporarily went black, but not before the moment was captured by social media users. 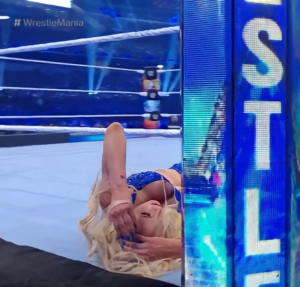 Charlotte Flair now joins a long list of celebrities including Venus Williams who had her own nip slip whilst listening to Will Smith at The Oscars 2022.

Wrestlemania 38 night 2 promises to get only better when Brock Lesnar and Roman Reigns lock heads in what promises to make for riveting viewing.