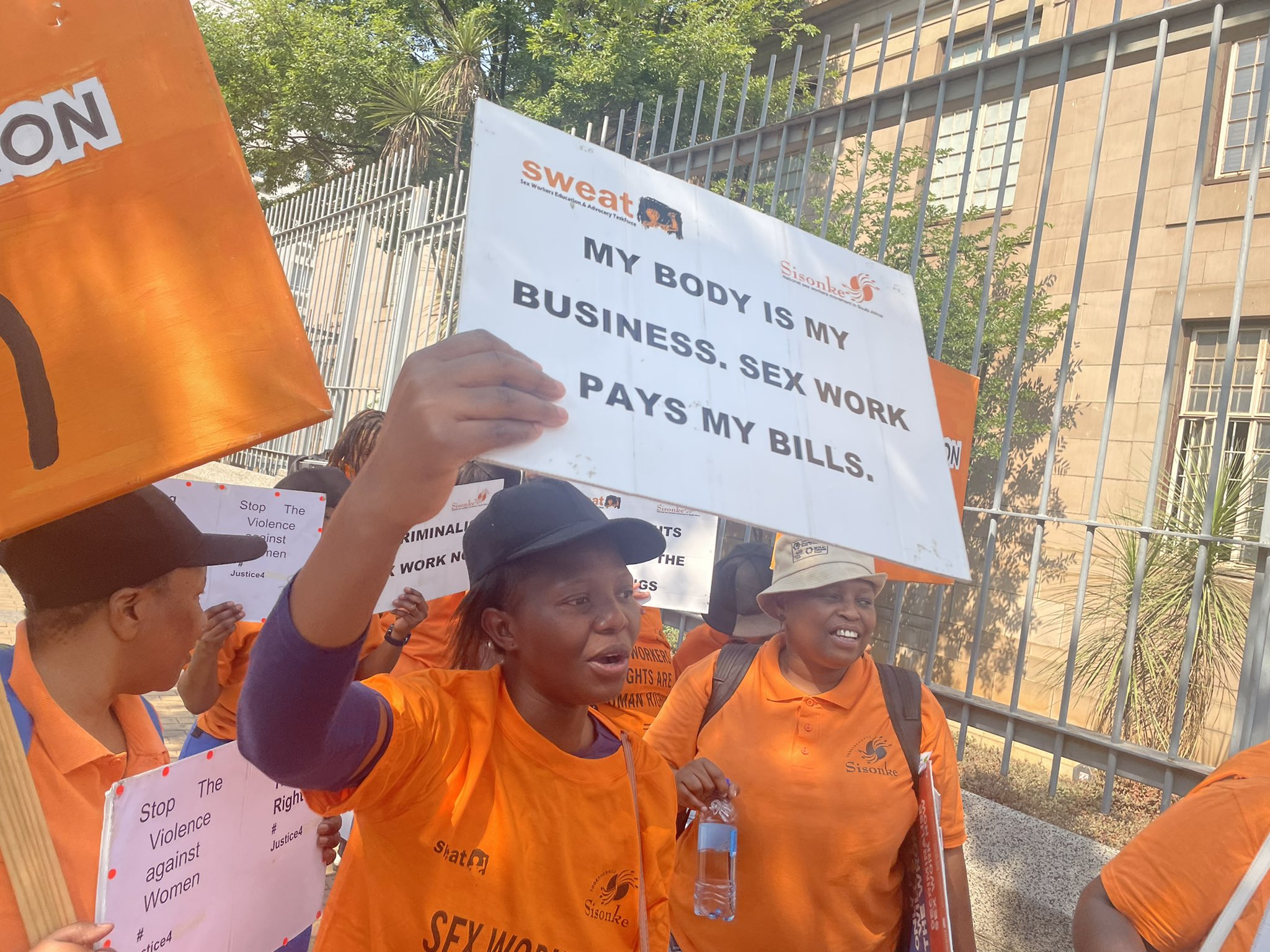 Sisonke Sex Workers, a South African-based organization advocating for the basic human rights (health, justice; including economic freedom and association) of all adult, self-identifying, consenting sex workers are up in arms.

The Sex workers gathered outside a Johannesburg magistrate’s court to face up with a man accused of killing six women making his first appearance.

Members of Sisonke Sex Workers Forum stood at the entrance of the court on Tuesday morning with placards written “my work should not cost my life”, among others.

They are here for the appearance of a 21 year old suspect in connection with the discovery of 6 bodies at a panel beaters in the CBD. @ewnreporter pic.twitter.com/kFVOj7EdfO

Katlego Rasebitse, the spokesperson for the organisation, said the killing of six women believed to be sex workers was a result the failure by government to decriminalise sex work.

“We have been calling for the decriminalisation of sex work for the last 20 years. Black women are being targeted not only by society but also by the police.

“We are going to use this case to make the biggest noise ever about the plight of sex workers. This is a massacre in terms of the sex work industry. It is a big blow… Women are being murdered for their survival,” Rasebitse said.

Sex workers said the “charming” young man has been fetching their colleagues every Sunday for the past six weeks and each time, none of them returned. 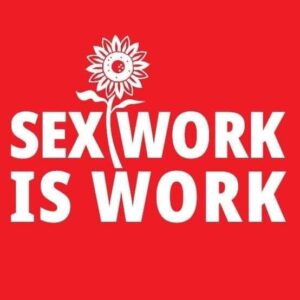