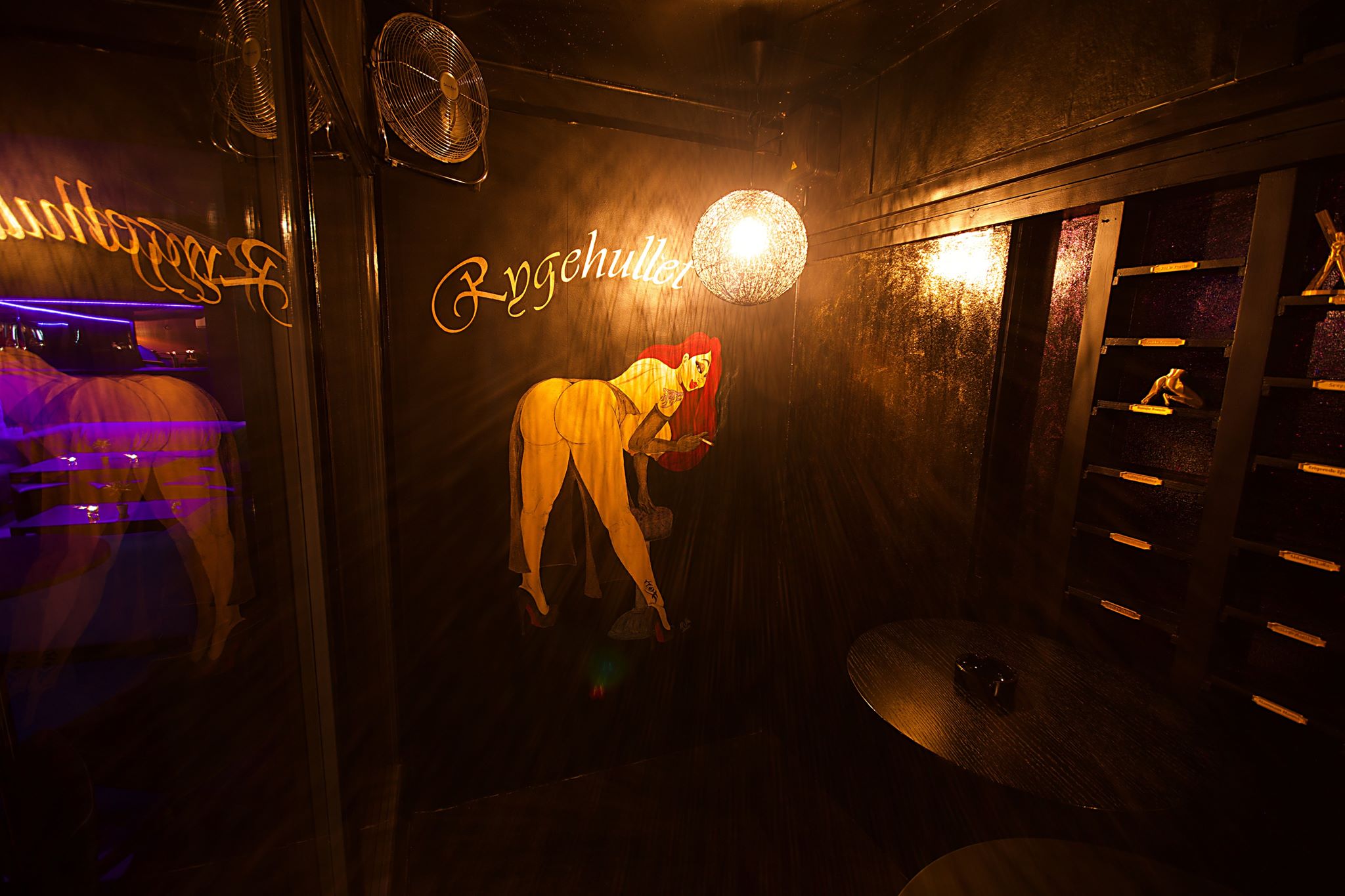 In the line of work

What is the craziest thing you have ever done in the name of work?

A female journalist has left tongues wagging after she was fucked live on air while conducting an interview. 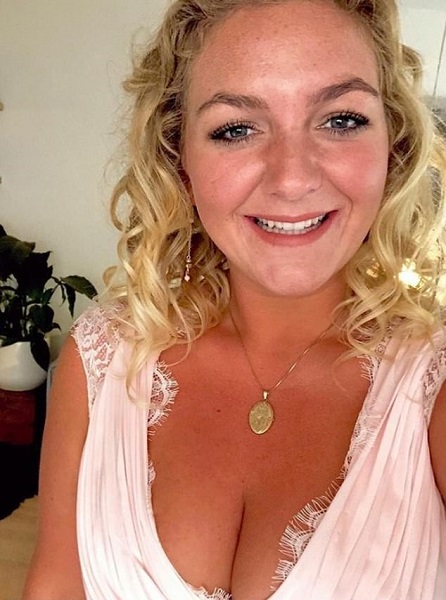 Louise Fischer, 26, a Danish journalist went viral after she recorded herself having sex with another guest while conducting an interview for Denmark’s Radio 4.

Early this year as countries began to ease Covid-19 restrictions and open up businesses, Fischer went to the reopening of one such business called, Swingland, a swingers club in Ishøj, near Copenhagen, and got down to business literally.

The covid-19 pandemic has left a trail of destruction on its path with the global sex industry and escorts especially from Africa falling on hard times. 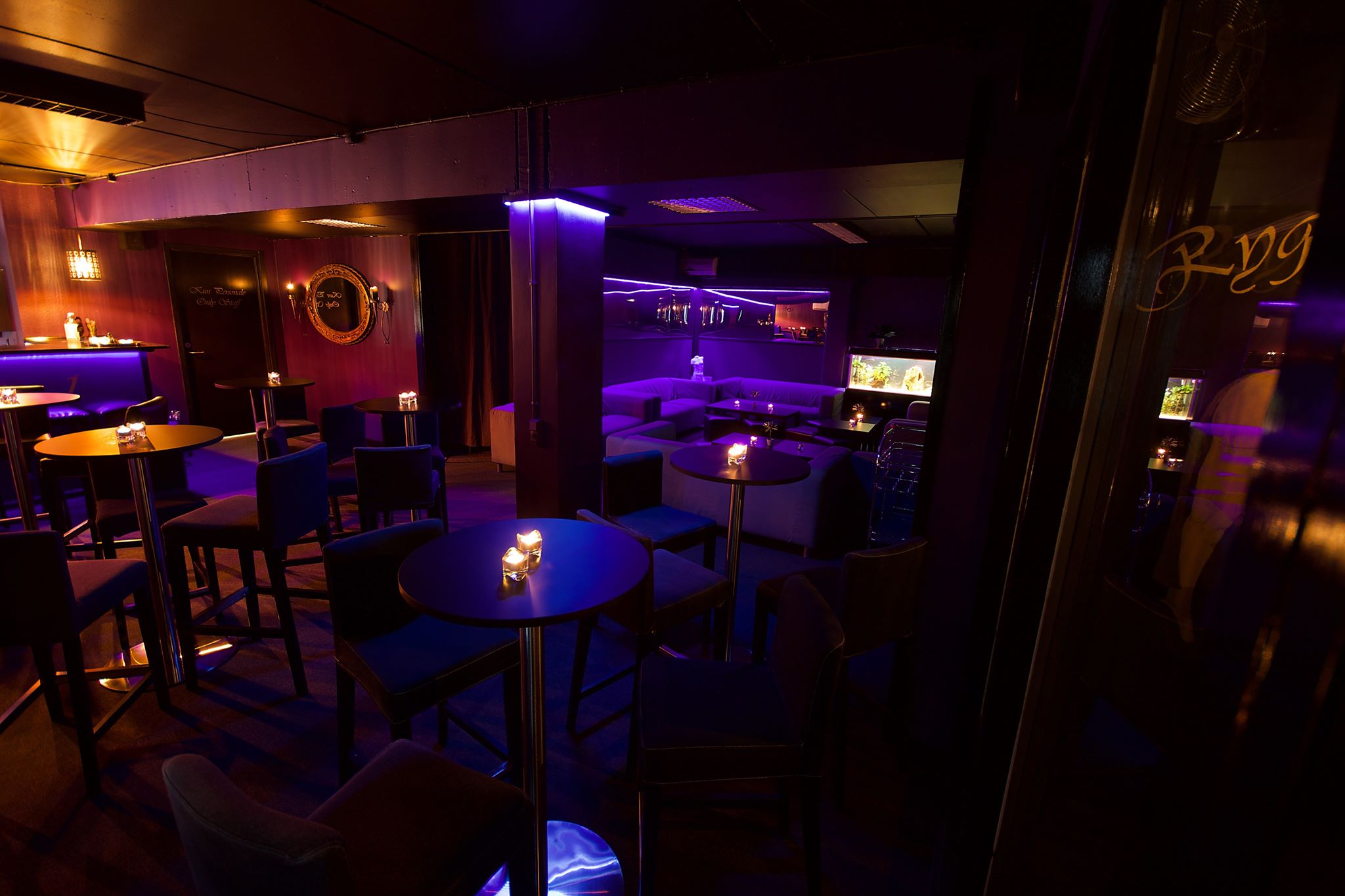 The reporter spent several hours in the club, chatting at the bar over a glass of wine, before moving to a large bed.

At one point in the interview, Fischer asks a man what he sees, and he replies, “A gorgeous woman who has not tried being in a swingers club before.”

Shortly the pair can be heard moaning as they have sex during the chat.

The female reporter later came out to explain that she hadn’t planned to have sex during the interview – and that she wasn’t pressured into doing so by her bosses or the guests – but that, for her, “it’s very natural”, and that it went a long way into “relaxing the guests”, who had initially been hesitant to speak.

Fisher went further and said while it wasn’t “the best sex of her life”, she’d “maybe” give it another go, as quoted by the German newspaper Bild.

“The men in this club are very polite and very considerate. I felt like a goddess. They make you feel very special.”

The audio of the interview which was posted on Twitter has since gone viral. Watch here the wild hot video.