Doing business more so sex work in Africa‘s youngest nation, South Sudan, is not for the faith-hearted.

In South Sudan, sex work, along with running or owning a brothel, living off the earnings of “prostitution,” and enticing a woman into “prostitution” are criminalized. Despite the country having harsh penal laws and sentences to discourage sex trade, the trade, which includes hundred of foreign and local women has continued to grow.

Also Read: Where to Get Cute & Sexy South Sudan Escorts

Apart from facing the constant danger of losing one’s life every time communial fighting breaks out one also has to contend with dealing with harsh and overzeolous governement officials. 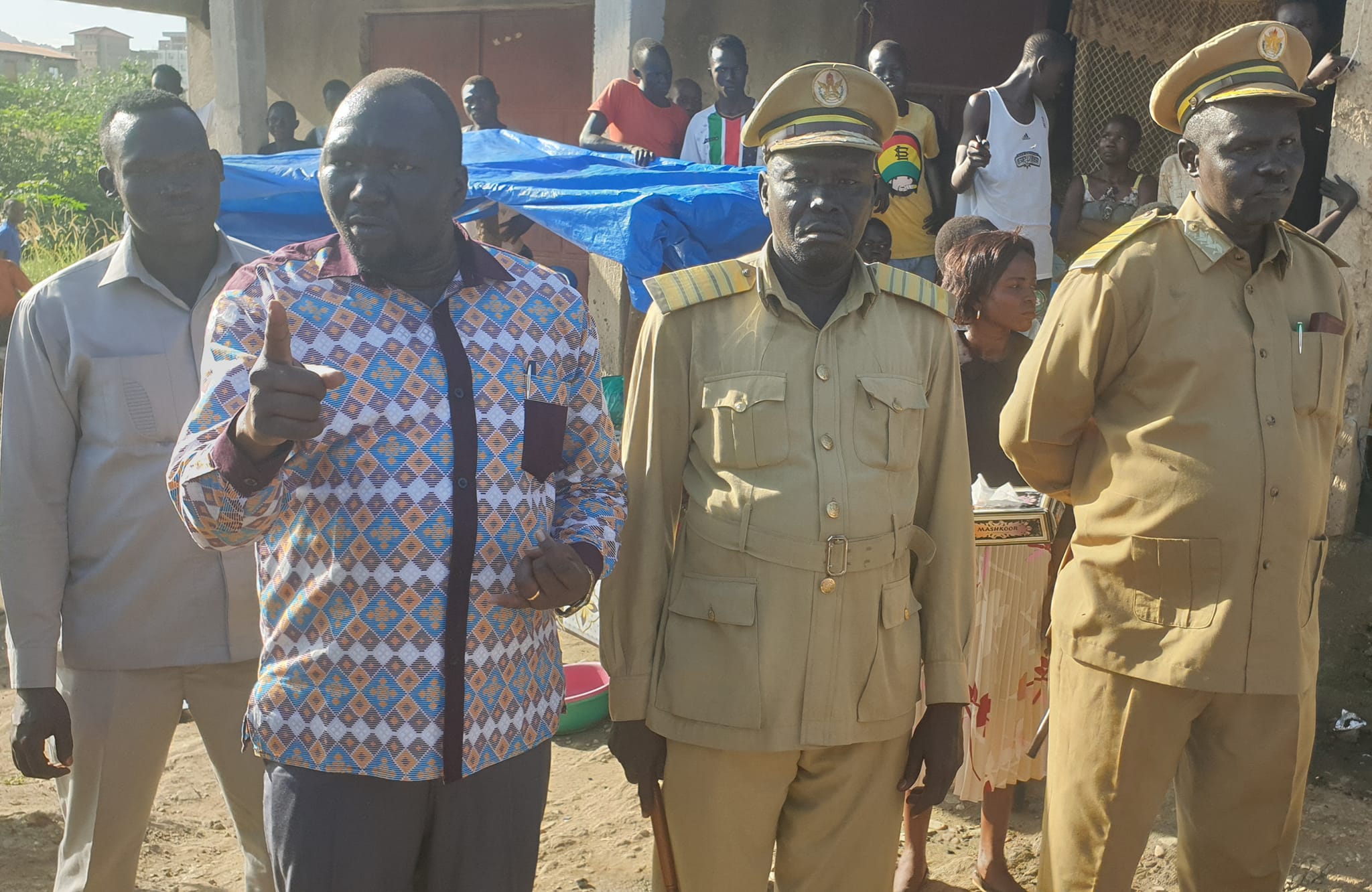 One such official is the mayor of Juba, H.W Moulana Kalisto Lado Faustino Nyigilo Wani, who in recent times has gone on an overdrive to get rid of withcraft and sex workers from the face of the capital city.

Through the official facebook page of the Mayor of Juba City Council, a video was posted showing a group of male officials and armed police officers harassing and taunting a female sex worker.

“Are you a sex seller, don’t you know you are spoiling this country…Before we take you for [medical] examination, are you infected?” one man is heard asking the visibily afraid young woman.

The video posted by South Sudanese officials also announced that 40 other people, mainly women accused of witchcraft or sex work, had been arrested.

Three of these women reported being subjected to forced HIV tests at Juba central prison. Others were issued sentences of 6 months or fines of 50,000 South Sudanese pounds (400USD) and released. Local and international Human Rights Organisations have condemned the brazen act and call for sex workers’ rights to be respected in the country.