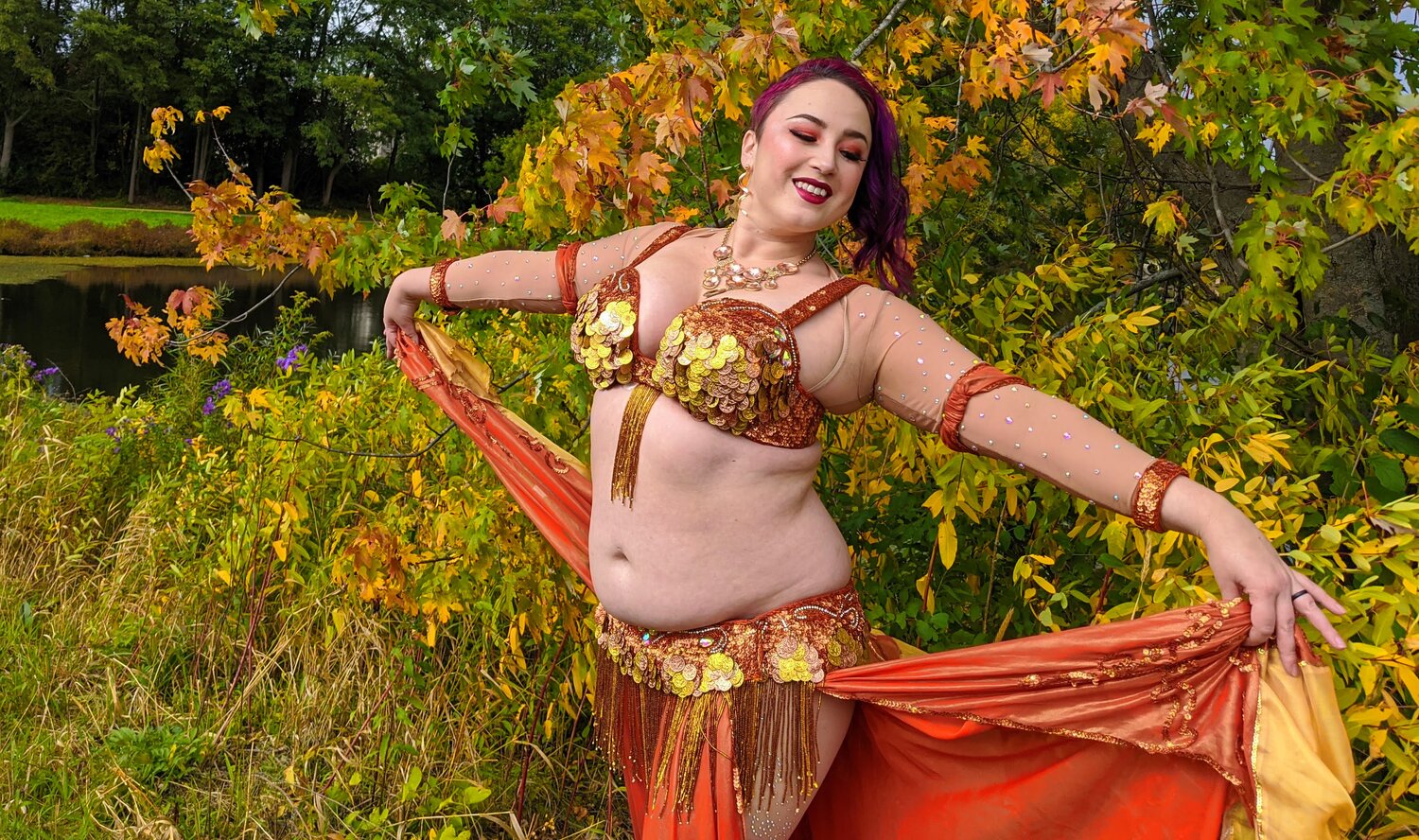 A university professor has lost her job after she was captured belly-dancing at the rooftop of her house.

An Egyptian court has upheld a verdict to expel a professor from a university over videos that she published of herself belly-dancing at the rooftop of her house, the Reuters news agency reports.

The university professor identified as Mona Prince, used to teach English literature  at the state-run University of Suez.

She was later fired by the University of Suez’s over the belly-dancing video.

Mona then went to the Supreme Court to challenge the decision to dismiss her from her work. However, the supreme Administrative court dismissed her appeal against a decision by a lower court affirming state-run University of Suez’s decision to fire her. 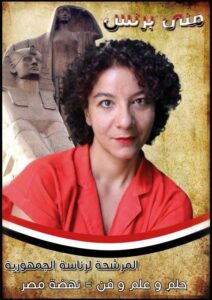 The Egyptian supreme court ruled that the videos undermined her image as a university professor who is required to uphold and promote values.

The court said she had deviated “from the scientific description of the academic curricula, and spreading ideas that contradict heavenly beliefs and public order”,

The university sacked her in 2018 following an inquiry over the videos she had posted on her Facebook page.

The court’s verdict is final and bars her from working in private or public universities.