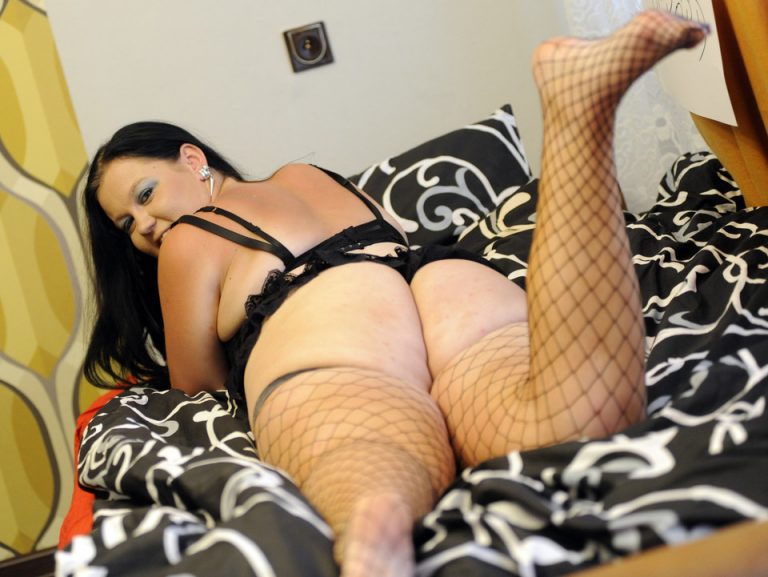 One night she was out drinking with her friends and then it hit her, she loves sex, right! so how about going flat out and fuck 100,000 Men. Yes! You read that right sleep with 100,000 from all over the world and break the world record for the largest number of sexual partners in history.

Meet Ania Lewiska, a polish woman from Warsaw, who is on a quest to bang 100,000 guys and live to tell the tale.

“I want men from Poland, Europe and all around the world. I love sex, fun and men,” she said in 2013 as she kickstarted her sex marathon, according to the Austrian Times.

“In Poland, the subject of sex is still taboo and anyone who wants to fulfill their sexual fantasies is considered a deviant, a whore or mentally ill.”

How she planned to pull it off

First, if Ania actually manages to fulfill her dream without eating, sleeping, or wasting precious time on some form of genital reconstruction procedure, she’ll be at it for an amazing 33,000 hours—or roughly three years and eight months.

Also Read: Welcome to Eswatini; The country Presidents flock to watch up to 40,000 virgins girls bare it all and come of age

Speaking to Vice, Ania said she would allot 20 minutes to each man to pull off the stunt but she is willing to double that time if the lucky guy isn’t satisfied by the end of his allocated period. Which I have to say is very considerate of her.

Shortly after her sex marathon began in Warsaw – as of September 16, 2013 morning, she had already slept with 424 men across Eastern Europe – then travel bans started popping up. A number of countries declared her as a persona non grata and thwarted her quest to lay its countrymen. Her plans to visit Egypt caused a stir on social media, with Islamists blasting her as “dirty” and “unwelcomed” in the country. She also had her fair share of death threats, especially from Muslim countries.

Sounds too good to be true

Then there is the nature of the quest itself. Having sex with 100,000 people for 20 minutes each would take a person more than 3.8 years — and that’s only if they went at it day and night without breaks for sleep, food or personal hygiene.

A polish website that interviewed her reported Lisewska claimed she is planning her sexual encounters to take place on weekends, which would stretch out the time frame considerably up to nearly two decades.

The cost of laying 100,000 men across the globe is also prohibitive. The most expensive part of her quest wasn’t her weary pussy but travels costs as she disclosed to vice. In Poland, the men used to split the hotel costs with her 50/50.