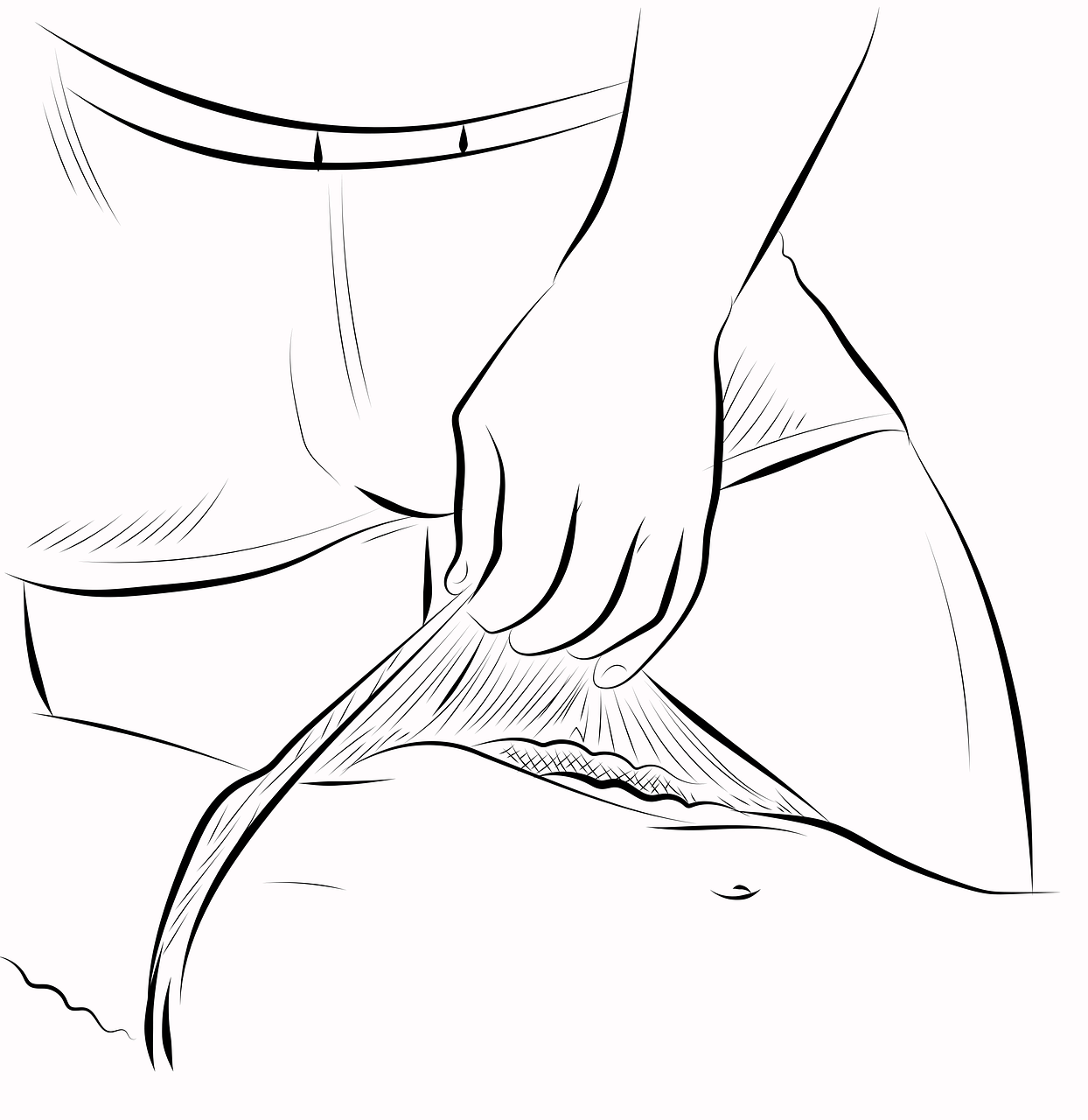 Elongating women’s clitoris has become a lucrative business in Uganda.

Thousands of women who did not elongate their clitoris during their teenage years flock to places established by some women and men to provide the service.

When and how clitoris elongation is done

Traditionally, the practice which is locally referred to as okusika enfuli loosely translated as ‘pulling the clitoris’ has existed for centuries in central and western Uganda.

The exercise is carried out when the girls are between 14 years and 18 years of age.

As they pull the clitoris they apply some herbs which soften them and they are easily made bigger and longer.

How long does it take to elongate clitoris?

One of the kojjas, Brahim Mugalu said, ”There are many women who come for our services because most men in Uganda want women with large and thick clitoris. Men in Uganda especially those from central and western parts cannot marry women who do not have an elongated clitoris.”

He said that on a good day, he gets 7 clients but on average he gets 4. He said the activity takes a minimum of 4 days, each lasting about 40 minutes daily.

How much does clitoris elongation cost in Uganda?

He said that an elongated clitoris ejects a lot of waters during sex, especially when using kacabali sex style.

Incidentally, most of those who go for the service are of the working class and businesswomen.