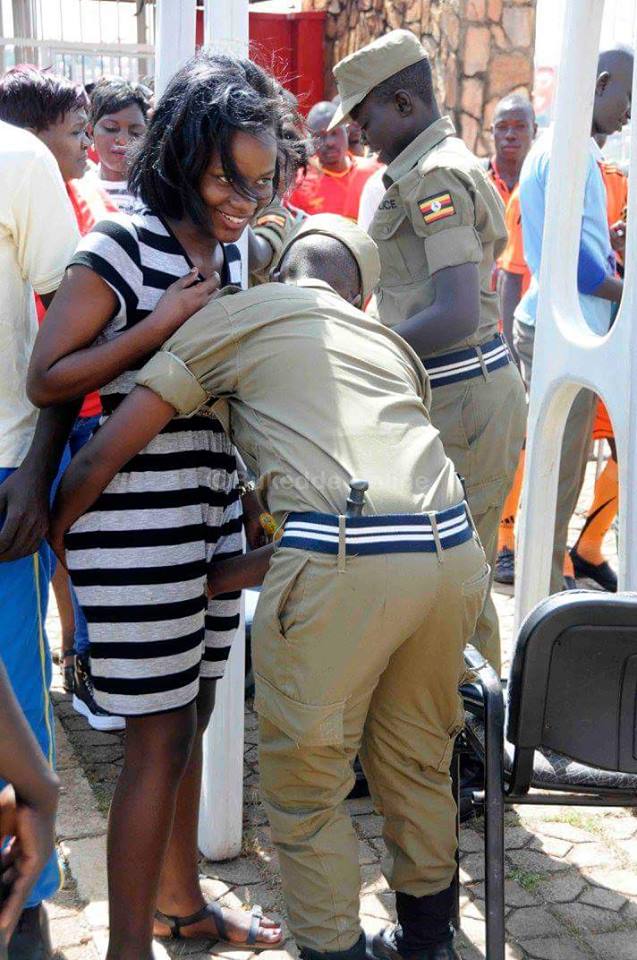 Several male pensioners from the UK, USA, and Sweden are crying foul after Ugandan sex workers robbed them.

Victims are elite call girls from Kabalagala, Kansanga and Entebbe

Sex workers in the upscale outskirts of Kampala called Kabalagala and Kansanga often get rich elderly men from the USA, UK, and Sweden. The others who also get such men are from Entebbe town near Entebbe international airport.

“Those places are known for first-class Ugandan sex workers. A good number of them are graduates working as online call girls. Some men in the USA, UK, and Sweden get contacts of some of those sex workers on the internet and then make arrangements to visit them in Uganda,” said Zubairi Kamoga, a local leader at Kabalagala trading center.

He said that the men come and spend some time with the sex workers they found on the internet. However, sex workers rob a good number of men.

Men share their ATM details with their newly-found Ugandan flames

“Many cases of sex workers stealing money and other valuables are reported to us and the police. The women at times dope the men with chloroform before robbing and leaving them in hotel rooms,” said Kamoga.

He added that the women at times pretend to be very faithful to the extent of making the men share their ATM PIN number.

He said a former US soldier lost all his money after he sharing his ATM details with a Ugandan hooker who then doped him and withdrew almost all of his money.

One of the victims, who is still in Uganda due to the COVID19 lockdown, Philip Curtis from the UK said, “I thought I had got a true lover only to be robbed much of my money. She was good in bed but had a bad heart,” lamented Curtis.

One thought on “Ugandan escorts rob men from USA, UK and Sweden”