Is it Cloud Nine Or Are The Heavens Opening Up? 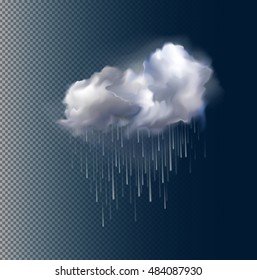 Women too, ejaculate, and the only difference is that while male ejaculation comes out like a bullet from a gun, female ejaculation builds up slowly like water in a swamp. Men are able to project and throw their sperm a meter away.

It was found that women who can ejaculate this way have well-developed Skene glands, and the fluid expelled can sometimes be a combination of urine and skene gland fluid or just urine. The good thing is that this content is odourless, and so you should not be afraid that it may leave a pungent smell on your sheets.

It is not easy to pinpoint which woman squirts and which one doesn’t unless you have had a chance with one. Research has shown that not all women can squirt, and if you find one, it’s like you have opened the box with the money in a game of puzzles and intricacies. Well, if you have never had that encounter, visit Exotic Angola and find a list of really good female squirters.

#1. It may be an orgasm enhancer in some women

It can be very similar to the adrenaline they feel in the urethra when they are ejaculating and having an orgasm.

This angle between the urethra and the bladder is like a twisted hoof when the bladder becomes full. When you want to let go of it, you tighten the muscles and it contracts like a balloon – and it opens that twisted hull, and then you can pee. This is why when you push the G-spot and a woman is not aroused, she feels like she needs to pee and it can be very uncomfortable.

#3. It’s possible that you did it without knowing

#4. It attracts tremendous admiration from men

Men feel they have conquered when a woman squirts, perhaps the reason why Kachabali is so famous in Uganda. No man wants an experience in which he feels that his actions have been null and void.

Also read: How to tell if she is Faking an Orgasm, and Why