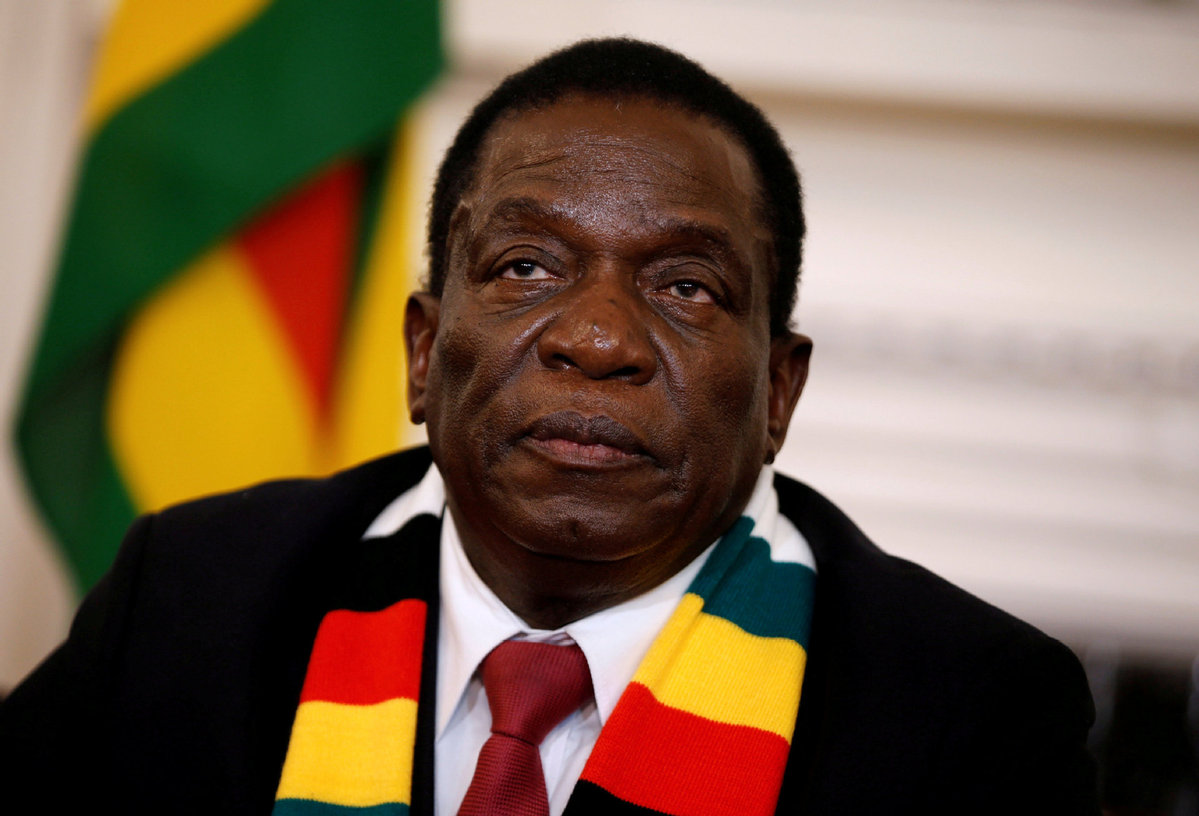 Zimbabwe has approved the use of long-acting injectable cabotegravir (CAB-LA) as pre-exposure prophylaxis (PrEP) for HIV prevention, effectively becoming the first country in Africa to do so.

According to the World Health Organisation (WHO), “CAB-LA may be offered to people at substantial risk of HIV acquisition as part of comprehensive HIV prevention approaches”.

“HIV prevention efforts have stalled, with 1.5 million new HIV infections in 2021 – the same as in 2020. There were 4 000 new infections every day in 2021, with key populations (sex workers, men who have sex with men, people who inject drugs, people in prisons, and transgender people) and their sexual partners accounting for 70% of HIV infections globally,” WHO said at the time.

In June this year, WHO sent a rallying call to countries across the globe to take up this initiative after observing a surge in new HIV infections globally.

According to the United Nations Population Fund (UNFPA) statistics HIV prevalence in Zimbabwe has declined from 26.5% in 1997 to 14.3% to date, which is the fifth highest HIV prevalence rate in the world.

Also Read: Zimbabwe Sex Workers use Bread Packaging as a Sub for Condoms

In most African countries, sex workers and LGBTQIA+ communities still face stigma and are sidelined from access to healthcare because of laws and societal segregation.

There are fears that with Zimbabwe pushing for a R204-billion (US$12 billion) mining sector target, which will result in accelerated mining activities if health is ignored, the country’s HIV prevalence rate could rise.

To reduce the scourge of HIV/AIDS the United Nations introduced a concept called 90-90-90 to tackle the HIV/AIDS epidemic in 2013.

Fast forward to 2020 and there were approximately 38.0 million people living with HIV globally as of 2019 and 690 000 people died of AIDS-related illnesses.