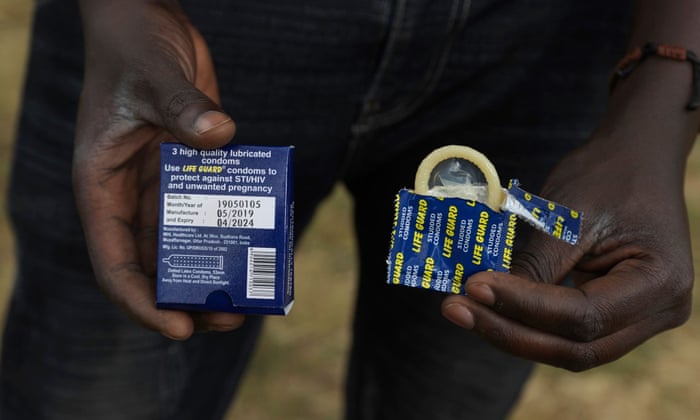 A Ugandan man has sued Maristopes Uganda, National Drug Authority (NDA) and the government for exposing him to HIV/Aids by supplying defective condoms.

Joseph Kintu and Sulaiman Balinya and another woman have sued Marie Stopes Uganda, the country’s largest sexual and reproductive health care charity, for exposing them to sexually transmitted diseases and other dangers after it distributed defective condoms.

The three have filed a suit at the Civil Division of the High Court seeking a declaration that Marie Stopes was negligent and should pay them UGsh22m in damages at an interest rate of 30%. 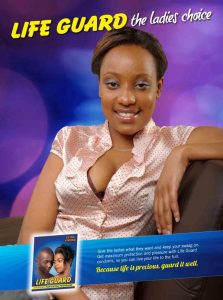 In October 2019, Kintu says he bought a packet of Life Guard condoms batch number 1904205 from a drug shop in Kapeeka, Nakaseke district to protect himself against HIV and other sexually transmitted infections.

However, he claims the condom burst during the act of sex leading to him contracting HIV. Kintu says he was negative prior to using the Life Guard condoms having tested negative twice before in June and September last year, only to test HIV positive on November 6, the same year.

Marie Stopes supplies between 1.5 million and two million condoms to Uganda every month including the Life Guard condoms brand.

Balinya, a regular condom user, on the other hand, says he was infected with gonorrhea even after wearing the life guard condoms.

After buying the condoms he got suspicious and retained the other condoms he did not use for further consultation.

On October 24, he felt pain in his private parts and went to Ruhoko Health Centre IV in Ibanda for treatment where he was found infected with gonorrhea.

Fell pregnant after using a condom

The Ugandan woman whose name is not public says she became pregnant after using the condoms supplied by Marie Stopes Uganda.

Last year, Marie Stopes was forced to recall more than a million condoms distributed in Uganda after concerns about their safe use emerged. Uganda’s National Drug Authority (NDA) ordered the recall after conducting tests and found that some of the Indian-manufactured Life Guard brand contained holes or risked bursting during sex.

According to a letter issued by the NDA, Life Guard condoms from batches 19040205 and 19050105 manufactured in April and May 2019 with expiry dates for March and April 2024 did not meet market standards and failed to comply with “quality tests”.

Use of condom in Uganda 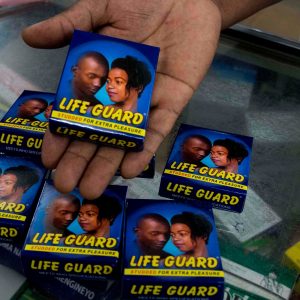 While there has been progress in the number of AIDS-related deaths since 2010, in Uganda, the number of infected people is still high and the use of condoms is also dropping.

In 2018, an estimated 1.4 million people were living with HIV, and an estimated 23,000 Ugandans died of AIDS-related illnesses, according to UNAIDS.

Condom use in Uganda is continuously declining from 38 percent in 2000 to 24 percent in 2018, according to Daniel Byamukama, the head of the HIV prevention division at the Uganda AIDs Commission.