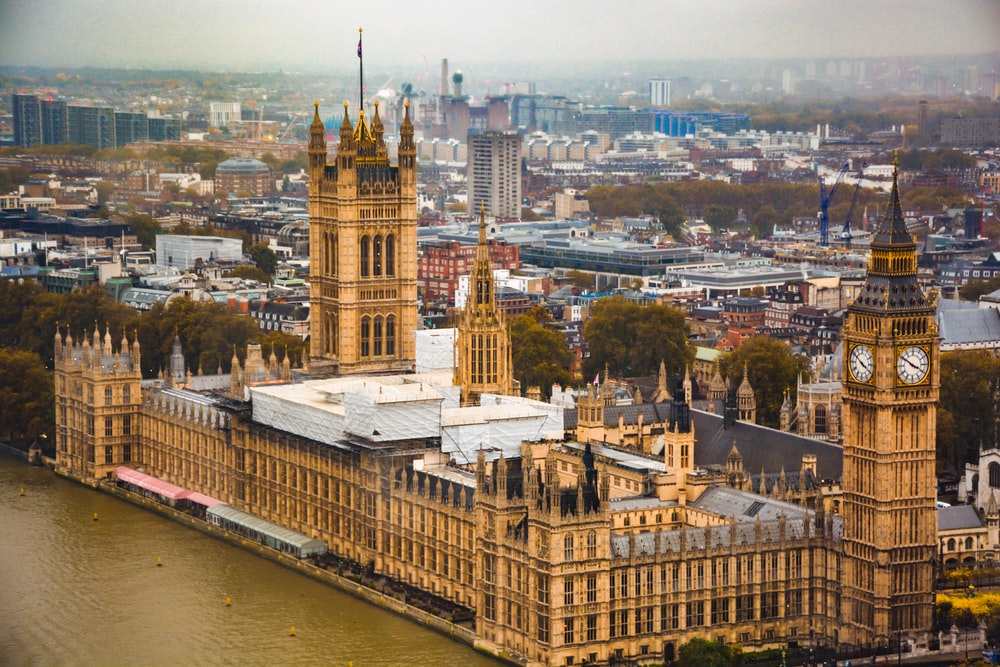 A Member of Parliament is reeling from shame and ridicule after he ‘groped’ two men at a members club.

The member of parliament for Tamworth is alleged to have groped two fellow guests at the Carlton Club in London’s Piccadilly.

Chris Pincher, a Conservative Party politician (informally as the Tory Party), is 52 years old and was drinking at the Carlton Club when he started sexually assaulting the two men without their consent on Wednesday night. 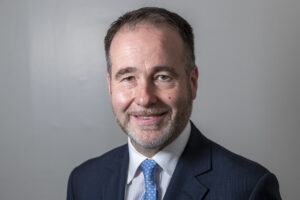 He groped the men in full view of everyone

Dozens of individuals, including fellow MPs, ministers, club executives, and public relations professionals, were gathered in a tiny area with a bar at the exclusive members’ club.

Several alarmed Conservative MPs then got in contact with the Tory party office to complain about his behaviour and demanded that he be kicked out of government for sexual misconduct.

He has a history of sex misconduct 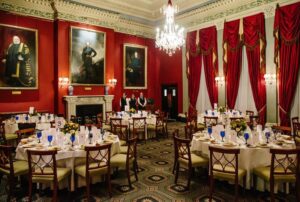 Amazingly, this is the second time that Pincher — who has been the MP for Tamworth since 2010 — has been forced to quit over sex allegations. In 2017 he was accused of making a pass at a former Olympic rower while dressed in a bathrobe like a “pound shop Harvey Weinstein”.

In 2017, Pincher served as an Assistant Whip and Comptroller of the Household until resigning after being embroiled in the Westminster sexual misconduct claims.

Two months later, in January 2018, Ex-Prime Minister Theresa May nominated him as Government Deputy Chief Whip and Household Treasurer. He was named Minister of State for Europe and the Americas when Boris Johnson became Prime Minister in July 2019.

He returned to his former position as Government Deputy Chief Whip and Treasurer of the Household in February 2022.

So this is the second time in just five years that Conservative MP Chris Pincher has had to resign from the whips office over sexual misconduct allegations, yet we’re told the party is happy for him to keep the whip because he’s “done the right thing” by admitting it.

Following the backlash, in a bombshell resignation letter to UK Prime Minister Boris Johnson, Mr. Pincher admitted he had “embarrassed myself and other people”  and offered to resign.

“I’ve embarrassed myself and other people which is the last thing I want to do and for that I apologise to you and to those concerned.

“I think the right thing to do in the circumstances is for me to resign as deputy chief whip.

“I owe it to you and the people I’ve caused upset to, to do this.

“I want to assure you that you will continue to have my full support from the back benches, and I wish you all the best as you deal with aftershocks of Covid and the challenges of international inflation. It has been the honour of my life to have served in Her Majesty’s Government.

According to the Sun, the MP will not lose the party whip — so will stay on as a Tory MP — because he has done the right thing, admitted embarrassing himself and other people, and fallen on his sword.