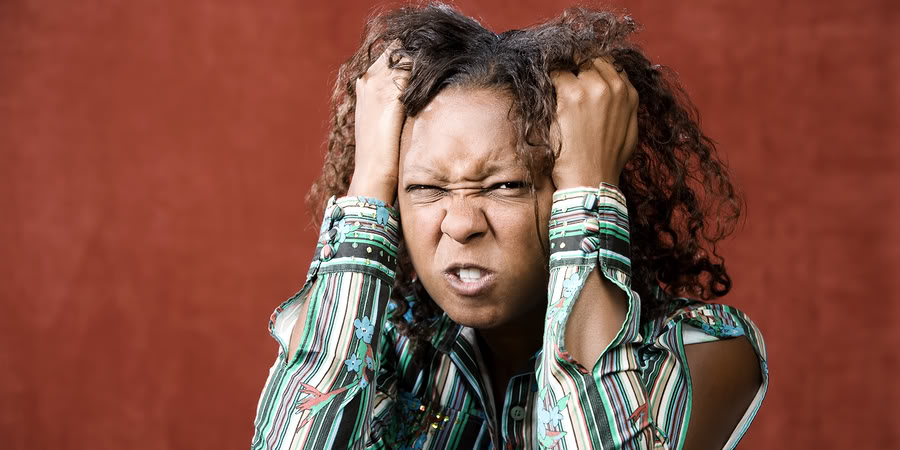 Sex workers at Bugembe trading centre near Jinja town have beaten and seriously injured an HIV-positive man who has been tearing condoms in order to impregnate them.

Zachary Mukwasi is said to have impregnated and infected 4 sex workers so far.

According to one of the sex workers by the name Jenifer Nambozo, all sex workers at Bugembe trading centre always use condoms.

“Despite using condoms, some of us started getting pregnant under unclear circumstances. We later established that Zachary Mukwasi was responsible for all the pregnancies,” Namboozo said.

Jenifer added that the man had also infected some of them with HIV-AIDS.

Decided to lay a trap on him

The sex workers came to know Zachary was the elusive culprit from one of his friends, Warren Mabisi.

After getting drunk, Mabisi confessed to one of the sex workers that Zachary had told him that he pierces the condoms before using them with sex workers.

“Zachary is furious with a sex worker in Kampala who infected him with HIV-AIDS,” explained Mabisi.

Caught red-handed with a torn condom

The sex workers then decided to lay a trap to catch him red-handed. As usual, Mukwasi went and paid a sex worker for a quickie. While in bed, he put on the pierced condom. However, before he could get started, the sex worker checked the condom and realized the top of the condom had a hole.

She then sounded an alarm and her colleagues turned up and beat Zackary to a pup until he lost consciousness.

Police later came and picked Zachary then took him to Jinja hospital where he is undergoing treatment.