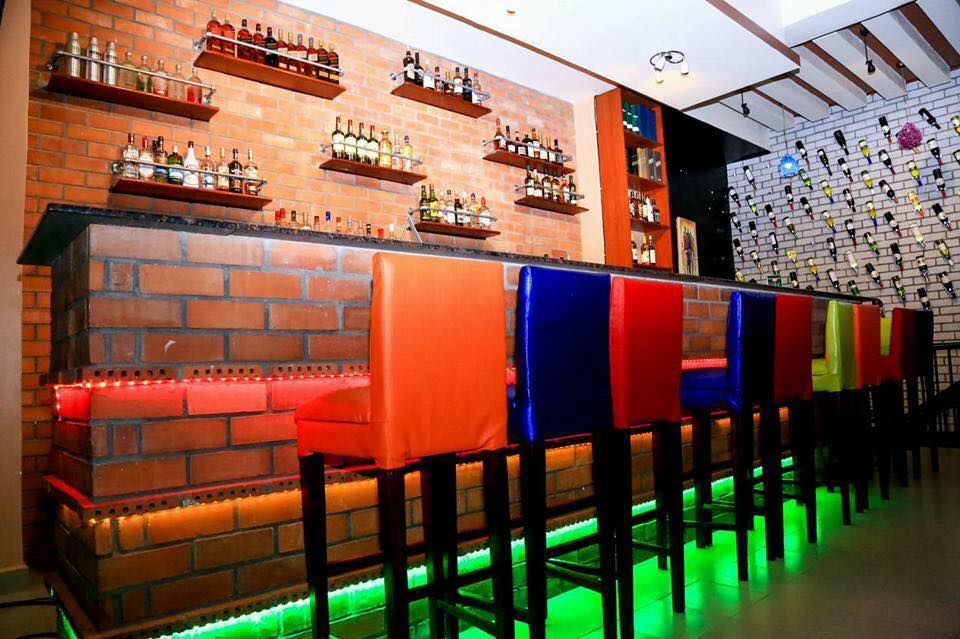 A 40-year-old man who had specialised in stealing money from sex workers got a beating of his life.

Habert Ocaya, a resident of Bwaise in the suburb of Kampala was beaten to a coma by a group of over ten sex workers. Ocaya was given the mob justice treatment at a brothel called Bwaise Star.

“This is not the first time for that man to steal money from some of us. He usually comes late in the night and get one of us for a whole night fuck. He always makes sure that every time he gets a different sex worker to cover his tracks,” said Stella.

On the fatefull night, Ocaya came at around midnight and contacted one of the sex workers called Agnes Nakasali. Sex workers in Uganda usually rent a room from where they operate and meet their respective clients day and night.

After negotiating  and agreeing on the price, Ocaya then paid Nakasali for her sex services then ordered for 6 bottles of beer and they went into her room for what was to be a fun filled night filled with moans and orgasms.

On the fateful date, Ocaya’s trick was in motion but what he didn’t know was that Nakasali was street smart.

She had been warned that some clients have a habit of drugging sex workers before robbing them blind so when Ocaya gave her 3 beers to drink she deceived him that she did not take that type of beer and excused herself to take it back to the counter where she could exchange it for her kind of beers. Unknown to Ocaya, she instead filled the bottles with water.

So she drank water and pretended to be drunk. Ocaya then jumped into action and fucked her hard thinking he would make her tired so that she oversleeps and he has ample time to rob her.

After the fuck, Nakasali pretended to be very tired and deeply asleep. Thinking that she was deep asleep, Ocaya began looking for where she kept her money.

He removed her handbag from under the bed and was removing money from it when Nakasali sounded an alarm.

Fellow sex workers came to her rescue stormed the room and descended on ‘poor’ Ocaya and beat him into a comma before throwing him some distance away from their place.