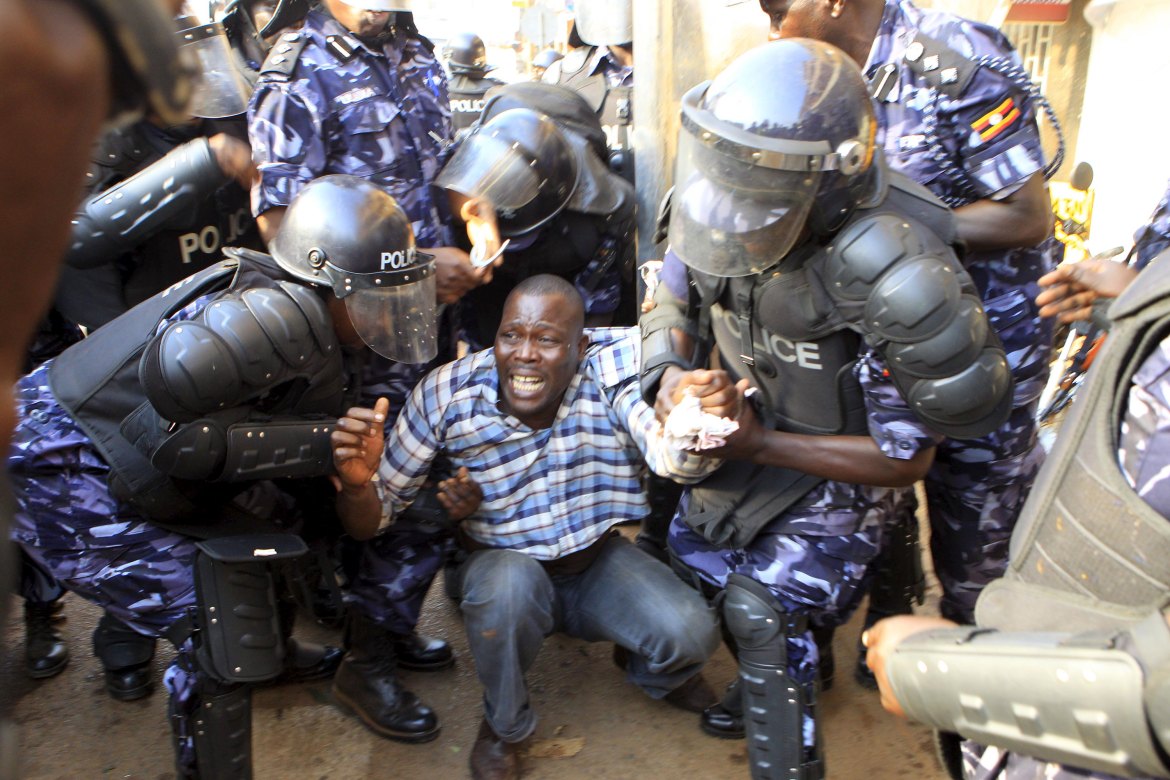 Police in Central Uganda district of Mityana are holding a man who reportedly encouraged and ave his blessings to his sons to marry their blood sisters.

According to police, the arrested man has been identified as Chrysostom Seruma, who resides in the village of Madwa.

“Some villagers reported  to us about the family in which children were sleeping with each other on instruction of their father Seruma. They even have children from each other.” Samuel Okuda, the Police criminal investigations department officer told the media.

The arrest followed a public outcry by fellow villagers who reported the case to the police after learning that two of Seruma’s sons sleep with their sisters and have even sired children from their unholy union.

According to Okuda,  Seruma’s family live in an isolated piece of land where fellow villages rarely venture to. However, after the public got wind of the story they become furious and reported the matter to the police who went and arrested the man, his two sons and the two daughters.

Upon being interrogated by the police, Seruma confessed that indeed he is the one who instructed his sons to marry their sisters and argued his ancestors had ordered him to do so.

In his defense he said the government does not provide his children with jobs or any other help therefore he has a right to plan for his family and his grandchildren a bright future he sees fit.

The officer in charge of Bulera police post, Mr. Richard Katende said that they are going to charge Seruma and his children for committing incest.