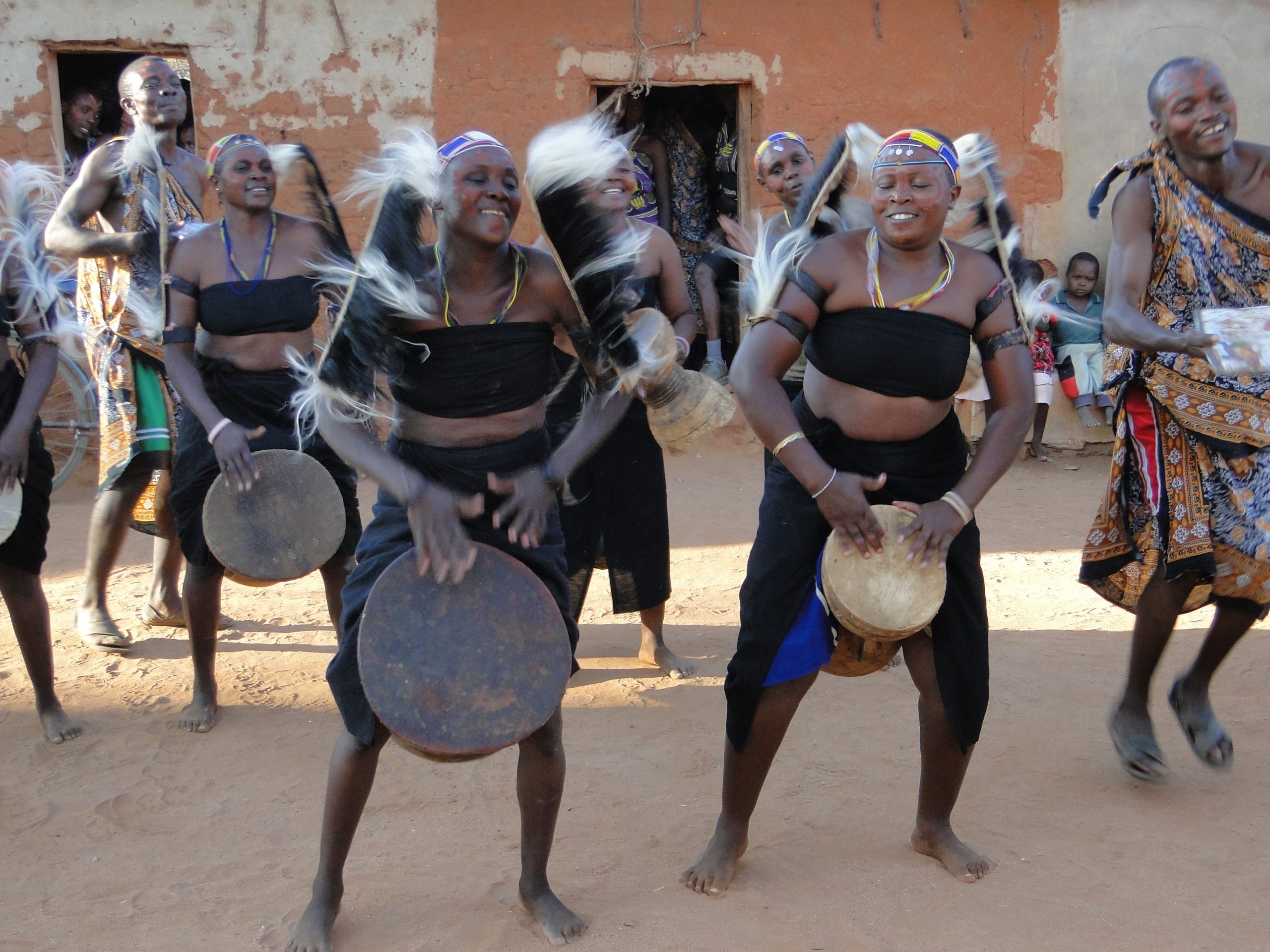 How to date and marry in Dodoma, Tanzania

The Wagogo community in Dodoma believes in marriage to one wife at any given time.

However, child marriages and polygamy was traditionally accepted among the older and more established men. Bridewealth was considered very important and was paid in the form of livestock. The bridewealth was paid after a day’s negotiations on the number of cattle to be offered.

Three types of marriages exist in Wagogo Community; kubanya, kupula and kupanga. The bride price is determined by the type of marriage.

In Kubanya unions, the bridewealth is usually in the form of beads or an unspecified gift demanded by the girl’s family.

Others ‘steal’ the bride

In Kupala, the man ‘steals’ the woman without the parent’s permission. Payment includes one cow or one goat for permission to look after their child. However, this type of marriage is regarded as less honorable.

Men offer services to the bride’s family for free

In Kupanga, the man moves into the girl’s home and offers his service without pay or food, until the terms are agreed upon and he is allowed to marry the girl.

If a man pays for bridewealth while his wife was already pregnant, he must still claim the paternity of the child since it is believed that all children belong to the person who paid the bride price.

Ready to meet girls from the Wagogo community for dating or marriage? Head to Exotic Tanzania for ideal companions in Dodoma.