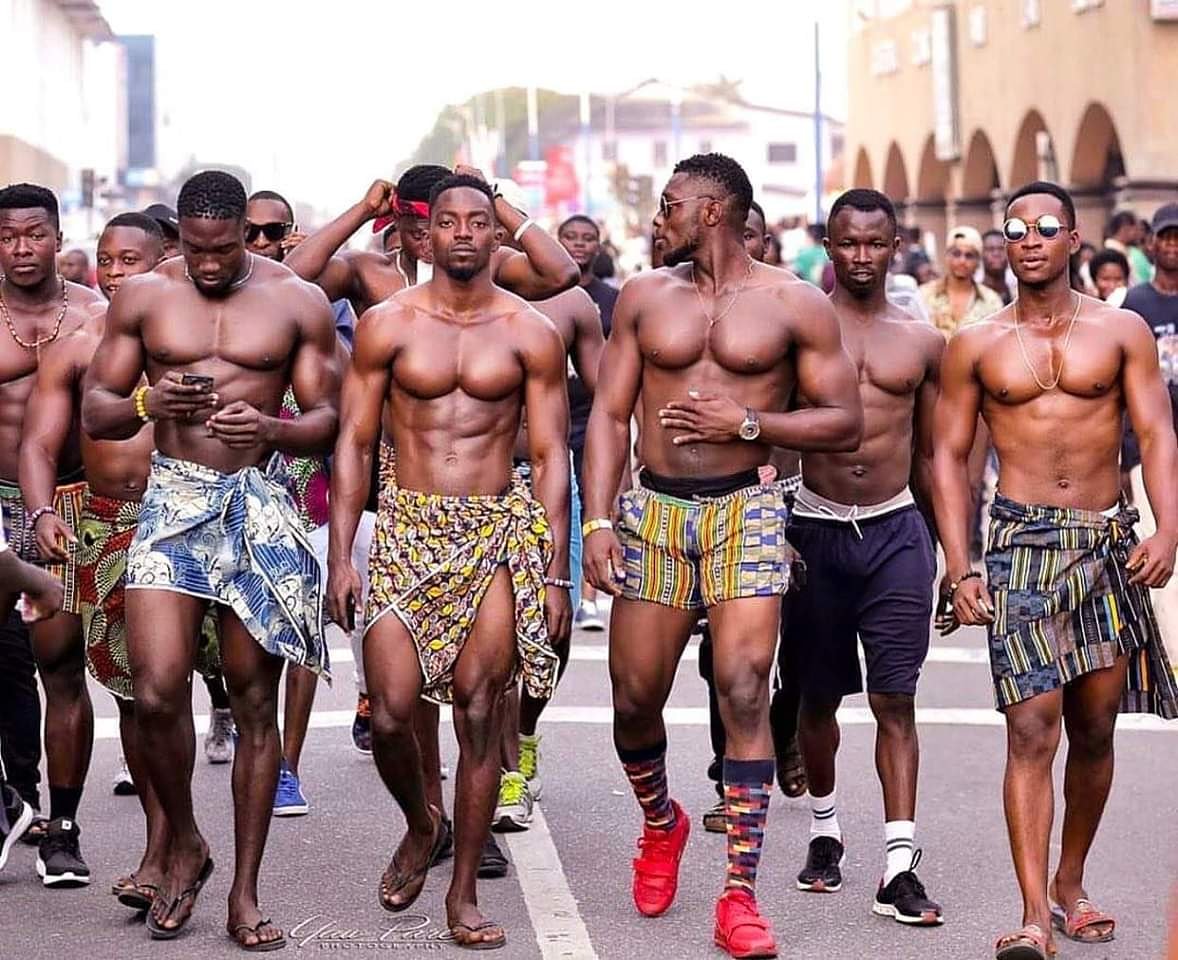 How to Foster Friendship

Every woman desires to meet her boyfriend’s friends and hopefully get to know one more thing about the man she is dating.

A man’s friends is his asset and they play a crucial role in his life from helping him unwind, blow some steam to staying focused in life. Ultimately they help him become a better man at the end of the day.

However, just like Rome wasn’t built in a day its always not that easy for a woman to bond with her man’s friends when he finally introduces her to the squad.

Here are a few things that will make them like you and make the introduction a little easier.

#1 Remember you are not one of his boys

Just like you have your life and your click of friends your boyfriend too has his buddies. Some girlfriends make the mistake of trying to force themselves into the group and become one of his boys. Rather once introduced let everything grow organically and before you know it they will be pressurizing him to marry you.

Nothing irritates guys more than putting up with a drama queen who wants the whole world to revolve around them. Don’t drag your fight with your boyfriend to his friends and try to involve them. People generally tend to dislike those who seek out attention and his friends are not any different.

Also Read: #PolyandryExpained: What’s the fuss with one woman marrying many men? {VIDEO}

#3 Make an effort to get to know his friends

Their is a reason they are in his life so make an effort to at least know them. You don’t have to know their lives like the back of your hand but knowing their names, what they do, what they like etc. will show that you care and make you rank highly in their eyes.

Once your boyfriend has introduced you to his friends remember you don’t have to insist to hang out with them every single time they meet to catch up. Let them enjoy their space and miss you.

#5 Be kind and polite

It goes without saying that you need to be kind and polite in front of your boyfriend’s friends.