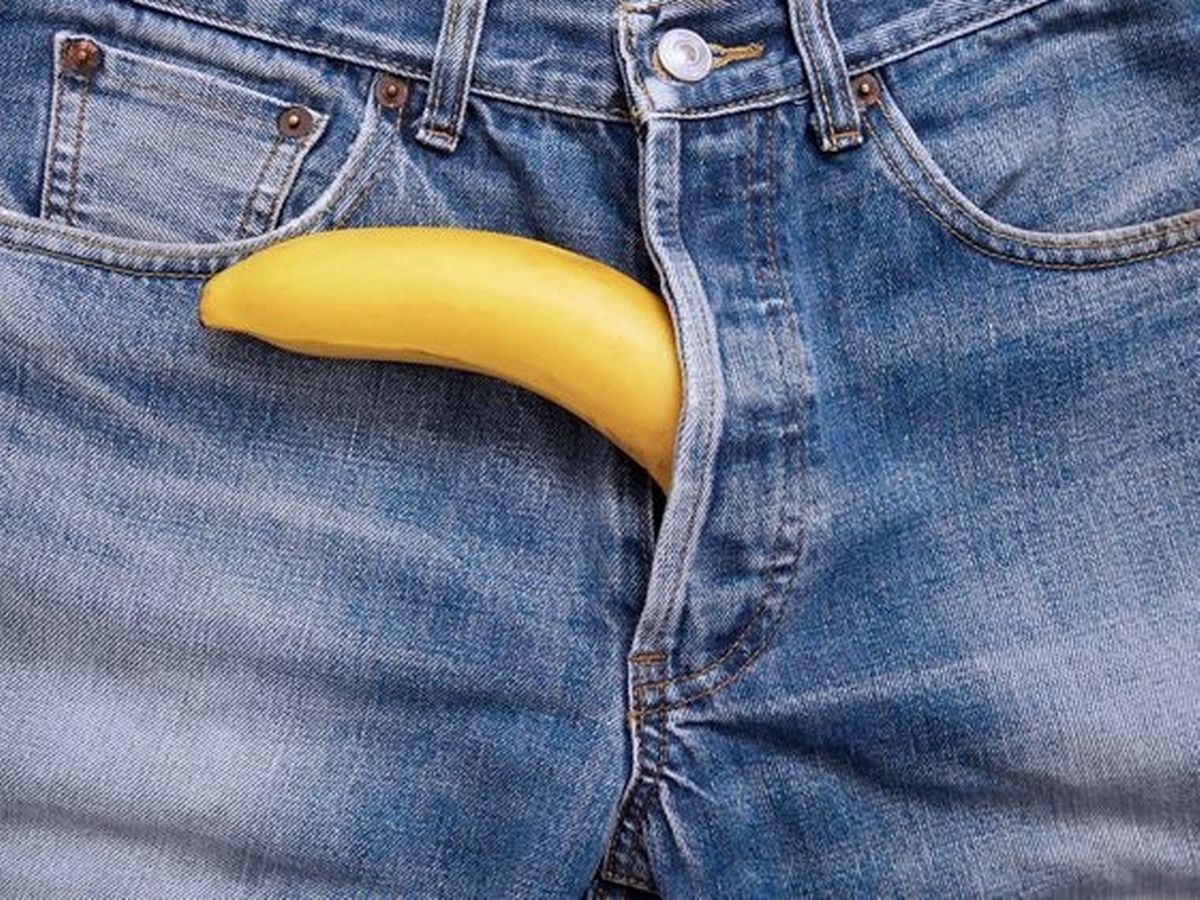 Sex makes the world round

Sex is one of the biggest and perhaps the last remaining joys in the world today.

In many societies across the globe, more so African societies, the true mark of a man is what he does in the bedroom.

Life is a bitch and not every man can sometimes seal the deal because of a little nasty issue called erectile dysfunction.

Yohimbe is an herbal supplement and has a long history of use in West African traditional medicine to improve sexual performance. It’s also used in treating medical conditions like erectile dysfunction to aiding in weight loss.

This supplement is extracted from the bark of an evergreen tree found in western and central Africa called the Pausinystalia johimbe.

Some studies have shown positive effects on sexual performance with the use of this drug. A review of seven controlled studies indicates there may be truth to the claim. In this study, yohimbine was clearly more effective than a placebo in treating erectile dysfunction.

Chew that Mukombero like your life depends on it

In Western Kenya, men feast on these yellowish roots with abandon with the firm belief that it cures erectile dysfunction. Among the Luhya people, the fresh or dried leaves are cooked and eaten as vegetables. Dried and powdered, the leaves are used as a condiment. The roots, which have a pasty consistency, are used either dried or fresh to flavor food (such as meat stews) and tea.

Men who are impotent or infertile are given mukombero, scientifically known as Mondia whitei as a remedy. So popular is this root that communities in western Kenya have been engaging in uncontrolled harvesting that has nearly decimated the once exuberant plant, forcing environmentalists to start a campaign to save it.

Ginseng, King of all herbs

Often referred to as the King of all herbs, Ginseng has shown promise in significantly improving erectile dysfunction. Ginseng has also been reputed as an aphrodisiac and is used to treat sexual dysfunction as well as to enhance sexual behavior in traditional Chinese medical practices.

Data from animal studies have shown a positive correlation among ginseng, libido, and copulatory performances, and these effects have been confirmed in case-control studies in humans.

Supu ya Pweza a.k.a Octopus soup

Along the coast of Tanzania and wider East Africa coast men usually drink copious amounts of octopus soup commonly known as supu ya pweza to increase their libido. In 2016, pharmacists at Muhimbili University of Health and Allied Sciences (Muhas) announced that they had finally found scientific proof that Supu ya Pweza can indeed boost sexual desire in men.

Instead of popping that little blue pill, you might want to go for a run. According to urologists, exercise improves blood flow, which is vitally important to a strong erection and improves blood pressure by increasing nitric oxide in blood vessels, which is exactly how Viagra works.

According to one Harvard study, just 30 minutes of walking a day was linked with a 41% drop.

A glass of pomegranate juice

Healthy Diet: You’re what you eat!

A man with a 42-inch waist is 50% more likely to have ED than one with a 32-inch waist. Eating a diet rich in natural foods like fruit, vegetables, whole grains, and fish — with fewer red and processed meat and refined grains — decreases the likelihood of ED.