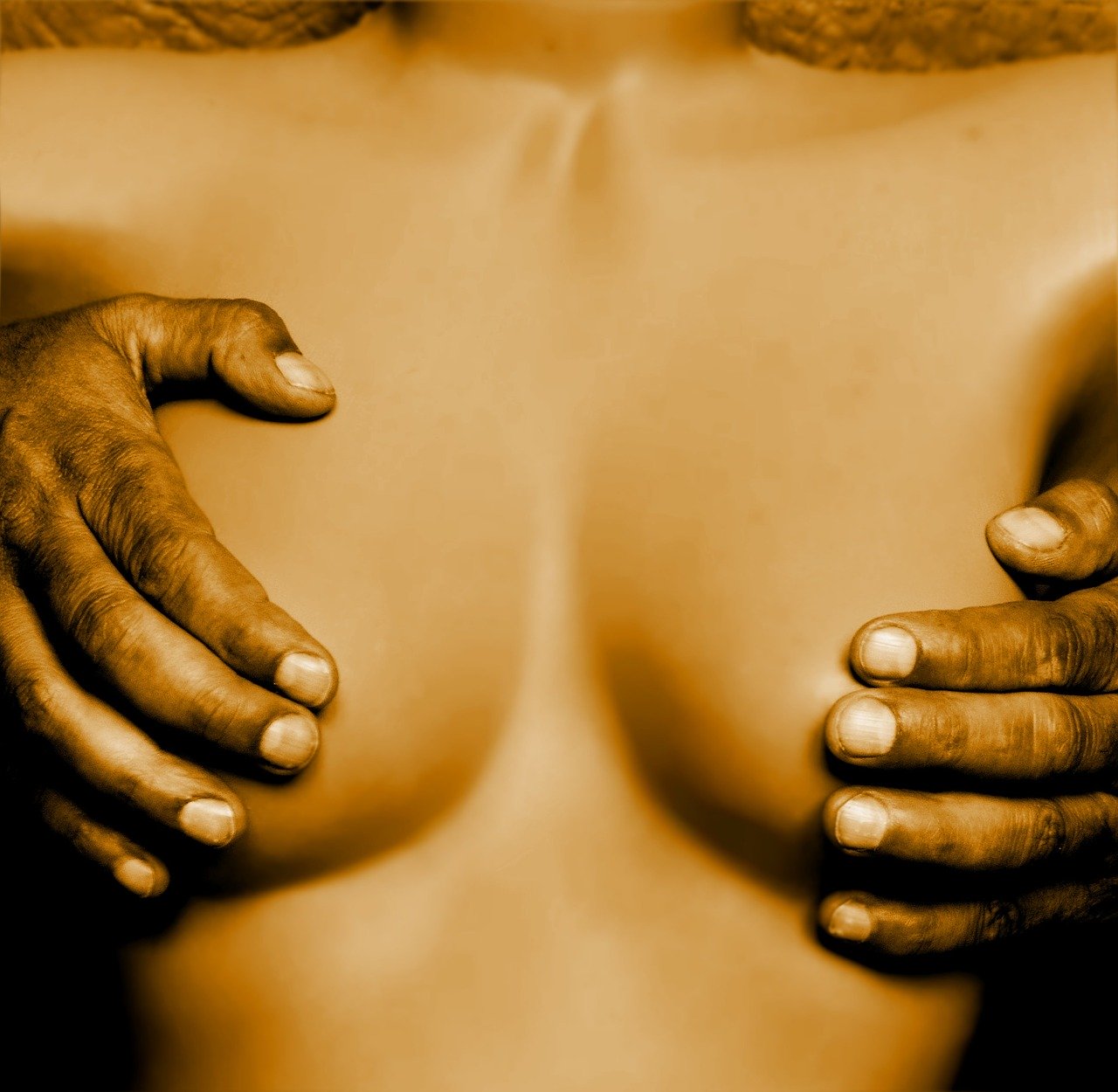 Man raids lodge where wife was cheating with their neighbour

Pandemonium ensued at Kako village in central Uganda’s Mukono district when a man paraded his wife in the village.

The man, Paul Masaba, did this after he found his wife having an affair with another man in a lodge.

Masaba had gone to his place of work as usual when a colleague called to inform him that his wife had entered a lodge with one of his neighbors and it was evident they were playing sex.

Masaba hurried to the lodge and knocked at the door of the room the couple had booked.

Overpowered by the other guy, husband turns his anger to cheating wife

”I knocked and they took long to open. I kicked the door several times before the man opened,” said Masaba.

He engaged the adulterer in a fight but was overpowered. The adulterer hit Masaba on the face before fleeing.

Masaba turned all the anger to his wife. He beat her up, tore her dress and knickers before parading her in the village and the neighbouring trading center.

Passersby fondle her buttocks and breasts

Some people followed them while shouting obscenities. Many appreciated that the woman had good butts. Some even dared to touch her bottom and breasts.

Masaba later took the woman to his home and threw all her property outside and told her to move away, never to come back to his place.