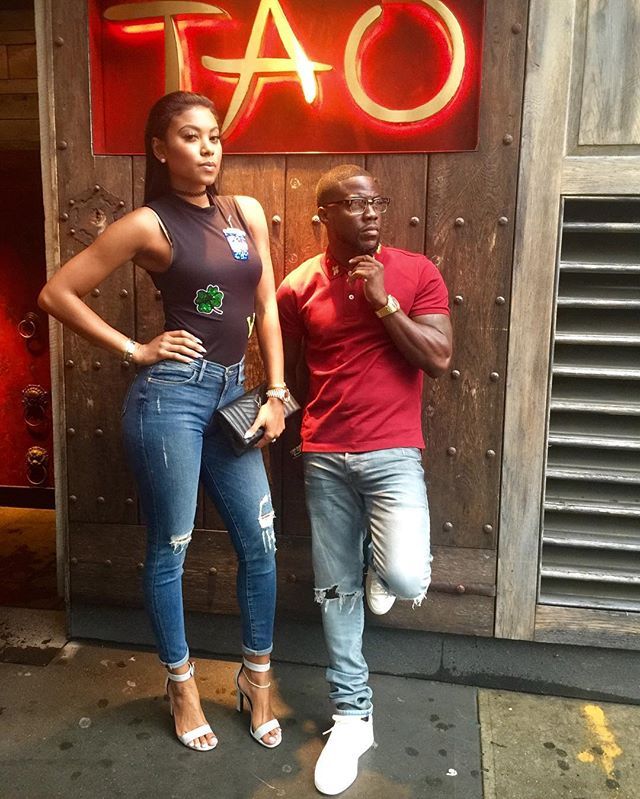 On the dating scene, women religiously adhere to their ‘tall, dark and handsome’ trinity.

As a short man, to get the respect of women you must be bloody talented or have money and power. Period. Women can overlook a man’s looks, his bad sense of dressing, weight, bad breath and many others. But when it comes to height, there is no debate. Others sneer upon seeing short men. It’s a dog’s life for short men. But one wonders, should height be such a big factor during mate selection, anyway?

According to some very telling statistics, only 14% of men in the US are 6 feet tall or over, which means 86% of US men don’t meet most women’s ideal. Short men are one of the only groups I can think of where making fun of them for an unchangeable physical characteristic is still seen as socially acceptable.

“One girl told me that my personality is great, it’s just the height that was the problem. I told her jokingly that she could lose some weight to make her more attractive. She told me it’s not easy to lose weight to which I replied, ‘It’s not easy to gain height too,” said Brian, (not his real name).

So do short guys have a disadvantage in dating? Brian didn’t mince his words.

“Well I’m a short guy and won’t sugarcoat it any way. Being a short guy, Yes. You will have a disadvantage in dating. Especially if the you’re trying to go for casual dating. Then you’ll literally be the last choice of anyone (unless there are guys shorter than you). Sure you can make up for you height with other things like money, humor, chivalry and stuff. But as a short guy, you won’t be really desirable at first glance. If it’s a competition between you and a guy who is taller than you, then in the first glance, you’ll be pushed a level behind while the taller one will be moved forward. Ultimately, you will have to work thrice as hard to bend the situation towards you which is not as easy always and can even get incredibly frustrating most of the times. Tall guys will automatically be perceived as more dominant than you (which they will be mostly) and in the animal kingdom it is the dominant ones that get the mate, always. Human beings are social animals. So naturally, the tendency is to be drawn towards the more physically dominant male. Sure you can prove your dominance in other ways which will make you more desirable, but that’s only if you get a chance to show them (which often is quite difficult). But don’t worry, some day or another you’ll get your chance. After all, the someone always comes around to pick up the scraps. From one short guy to another, Good Luck.”

One of the reasons women hate dating short men is that you find yourself justifying why you are dating him. Every time you are with him or your friends ask about it, you say things like, He is hilarious, trust me. Or even, I do not care about trivial things like height. However, when it comes to dating, you should not have to make justifications about your mate choice.

Why you should actually date short men

He knows how to carry himself!

A man who is confident and happy to date a taller woman has a few interesting personality traits. There is a high probability that he is not insecure in the relationship. He knows how to carry himself (and his height) well and does not see ‘height’ as a parameter to judge someone. Further, he might be quite open-minded and does not believe in the archaic tradition of only dating women who are shorter in height than him.

The matters of infidelity

It seems shorter men make more faithful partners. As per a survey done by Ashley Madison (a dating site for married people), taller men are twice more likely to cheat than the ones whose height is less than 5 feet 10 inches.

Needless to say, you don’t have to strain your neck whenever you want to hug or kiss your partner. The eye-contact is more intense and going by a research published in Journal of Sexual Medicine, short men have more sex than taller ones!

A study done by New York University says that taller men get married earlier than the shorter ones. But, here’s something interesting. The shorter men are less likely to get divorced and have more long-lasting marriages!

Let’s not forget dating a shorter guy means you can hang out with him wearing flats and ditch those painful heels whenever you feel like. Your calf muscles and toes would be forever thankful to you for dating a short guy!

Don’t be so rigid!

Well, there is much more to a person than just his ‘height’ and you are only limiting your own options by filtering out short guys for no good. Sit back and give it a serious thought: what exactly makes tall men attractive to you? Also imagine how would you feel if a tall man rejects you for not being taller than him? Is height is your preference or something that society has taught you?