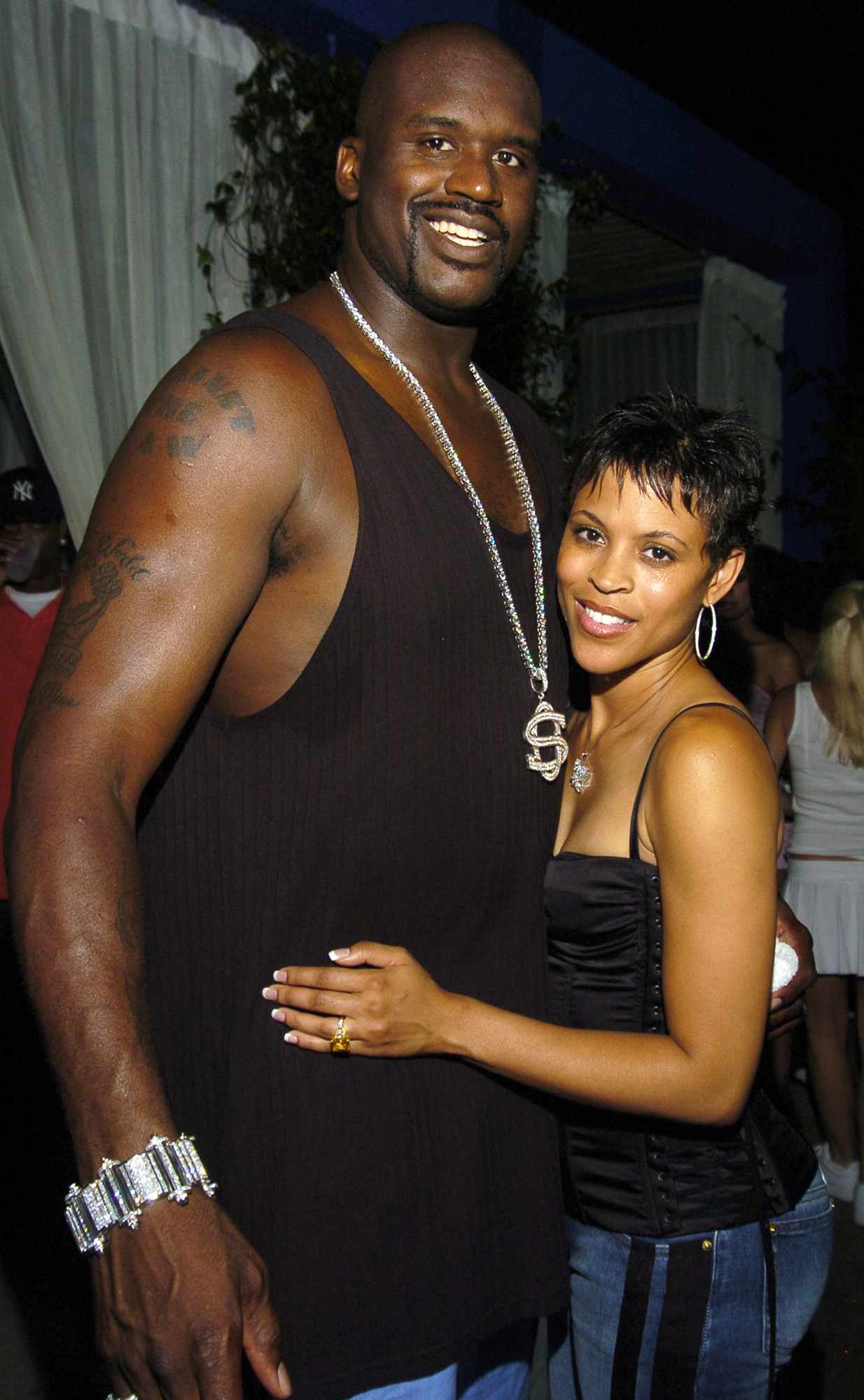 Ask any girl who’s her dream man and I bet you she will say something like, I want a tall, dark and handsome man.

Is there a scientific reason behind why women tend to be attracted to taller men? You might’ve seen the movies where girls tend to fall for the tall guys, and this happens in reality too! In fact, there are even girls who don’t date guys who are of average or short height. Crazy, isn’t it? But there are some logical explanations as to why girls like tall guys.

What science got to do with it

I decided to do some research and behold! Here is what I found.

According to a 2013 study done by evie magazine, “men liked being taller than their partners, but they didn’t care about the height difference as much as women did.” Out of the 650 college students who participated in the study, the average man preferred a woman three inches shorter than him, and the average woman preferred a man eight inches taller than her.

There are a few reasons behind this phenomenon. John Malouff, Ph.D., an associate professor of psychology at the University of New England in Australia, writes, “One theory is that for evolutionary reasons women unconsciously prefer tall men because these men tend to be more successful in physical altercations with other men. That theory would apply to humans a dominance perspective similar to that experts hold regarding gorillas and many other animals.”

“The idea,” Malouff continues, “from evolutionary psychology, is this: Modern women tend to have genes that propel them, consciously or not, to favor tall men. That occurs because women in the past who had this preference tended more than other women to produce children who survived to reproduce. Were the tall men of yesteryear able to obtain more food? Able to better protect a woman and children? Could height have indicated health and intellect? We know that in children proper nutrition makes a big difference for height, health, and intellectual development. The evidence is clear in poor countries where some children come close to starving.”

Away from science, here are more layman reasons why women prefer tall men over short men.

Thanks to their tall frame, women view tall men as more masculine than short men, making them better reproductively. The taller the guy, the manlier he is. That’s how it seems and that’s usually just a first impression women get.

Tall men are likely to be more educated because they easily stand out from a crowd and therefore likely to grab attention of authorities and get opportunities to study.

Because of their educational background and opportunities, tall men tend to make more money than their shorter co-workers.

Tall men help around the house

Women prefer taller men because they can help fetch items in the kitchen that women cannot so tall men end up doing more housework perhaps because they are more confident in their masculinity.

Tall men are a catch

Because of their height, more often tall men marry more statistically to beautiful and well-educated women, increasing their value in the process.

Women love to wear ridiculously high heels and dating a tall man will enable a woman to shine and still look up to a man.

There’s no precise explanation for why girls feel safer with tall guys, but they just do. Maybe it’s because they think tall guys can protect them more, or having their arms around them makes them feel safe. If a guy is tall, he’s believed to be more able to protect a woman.

He seems stronger and can wrap the girl in his arms and keep her safe. Basically, this is desirable for women from an evolutionary standpoint. Women always chose men who can protect the family and provide. It’s basically second nature for girls to select tall guys if this is the reason.

Women don’t always want to admit this, but tall guys make them feel feminine. When a tall guy puts her arms around her or hugs her, it’s such an unexplainable feminine feeling. This isn’t true for all women, but it’s definitely a reason many look to date guys who are on the taller side.

I can go on and on from the fact that Spooning in bed with a tall guy is such a good fit, he can see over masses to find the best seats and views to when you hug her, she can hear your heartbeat but at the end of the day, height is just one thing women love not everything.