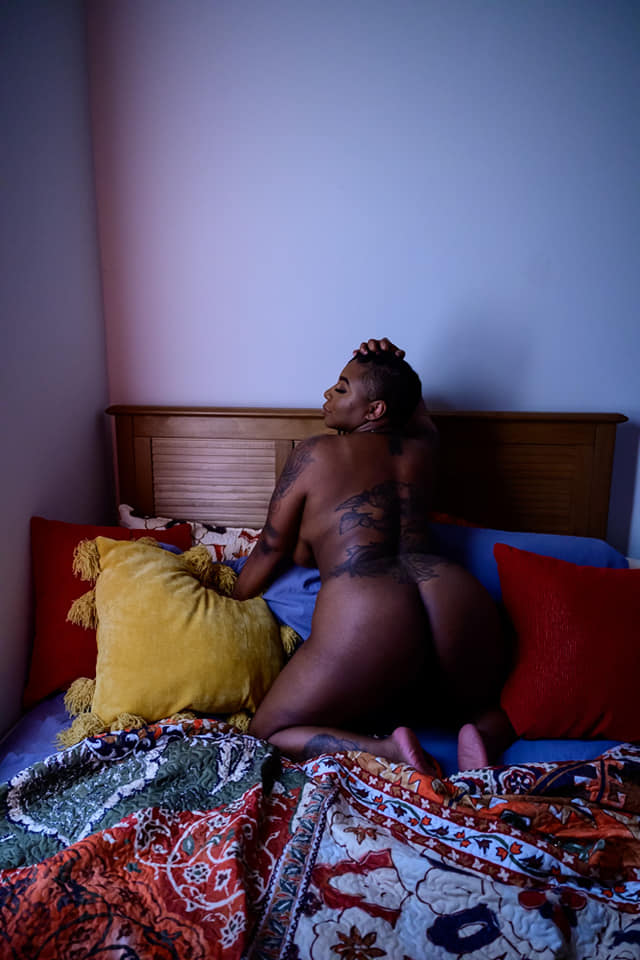 “Going commando” is a way of saying that you’re not wearing any underwear.

The term was first used to refer to elite soldiers who are trained to be ready to fight at a moment’s notice. The term later entered social circles and has stuck ever since so when you’re not wearing any underwear, you’re, well, ready to go at any moment.

So who invented underwear

The first known underwear dates back almost 7000 years, when prehistoric man used leather to cover and protect his loins while running prehistoric errands. The pharaohs even wore a sort of specialized kilt/loincloth called a shendoh, and took extra supplies of the garment into their pyramids for use in the afterlife.

The men’s underwear that we all know and love it today dates back to about the 1930s. On 19 January 1935, the first pair of briefs was sold in Chicago. It was designed by an apparel engineer named Arthur Kneibler.

The original brief had leg sections and an overlapping Y shaped fly. The company named the underwear the “Jockey”.

Boxers gained popularity when they were issued to United States infantrymen for summer wear during World War I. As with many pieces of functional military clothing issued during both World Wars (the parka, duffle coat, trench coat, and T-shirt) soldiers retained their boxer shorts during peacetime and became instrumental in accelerating their adoption by the general population. Soldiers found their baggy undershorts to be comfortable both because of their loose fit and because they allowed air to circulate in warmer temperatures.

In the twenty-first century, boxer shorts are still as relevant to men’s wear consumers as they have ever been. That said, going commando has a few good benefits.

Benefits of Going commando for women

While every vagina is different, the average, unaroused, vagina measures 6-7.5cm at the front and 9cm at the back (it’s at a tilt). ‘Labia majora’ is fleshier outer lips of the vulva. Think of the cushioning between your inner thighs and your labia minora. Your ‘labia minora’, on the other hand, are the thinner, inside lips which start below the clitoris and are either visible or not depending on the way your vulva looks.

Tight underwear made of artificial fabrics can chafe and irritate the labia and the skin around them. This can damage skin and expose you to injury, bleeding, or even infections. Plus, it just hurts.

Wearing tight underwear or undies that aren’t made of a breathable material, such as cotton, can retain moisture in your genital area and make it easier for yeast bacteria to grow.

When moisture from sweat and heat are trapped in the genital area by underwear, it can start smelling more strongly down there.

Going Commando protects you from allergic reactions or sensitivities

Many clothes contain artificial dyes, fabrics, and chemicals that can cause allergic reactions known as contact dermatitis.

This may take the form of bumps, rashes, blisters, or irritation. More serious reactions can cause tissue damage and infections.

Without underwear, you’ve got one less piece of clothing to worry about causing a reaction.

Going Commando may improve your circulation

If you stop wearing underwear, it may not just be more comfortable but it could also help improve your blood circulation, especially if you’ve typically worn tight shapewear like Spanx for a slimmer appearance.

Men experience some of the same benefits as women when they choose to go commando.

But there are a couple of additional benefits for men such as it prevents jock itch and other fungal infections and can reduce the chances of irritation and injury.

The testicles hang outside of the body in the scrotum for a reason. To produce sperm efficiently, the testicles need to be 2 to 3 degrees cooler than normal body temperature to make sperm.

Wearing underwear, especially tight underwear, can push the testicles against your body and raise your scrotal temperature, making the testicular environment less than ideal for sperm production, causing testicular hyperthermia.

Over time, this may lower your sperm count and increase your chances of infertility.