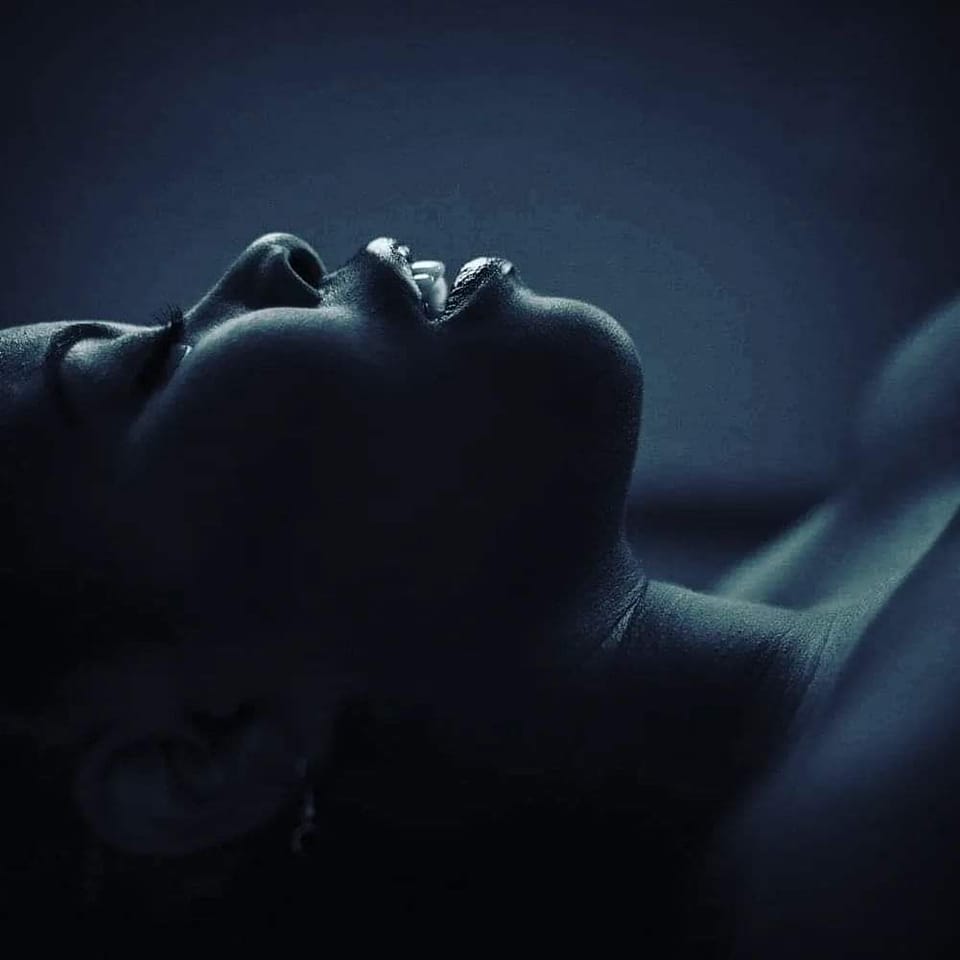 How a woman is “supposed” to react during sex? Better still why do people moan during sex, anyway?

It’s not rocket science: You’re turned on and can’t help but tell the whole world how you are feeling.

According to sex therapists women moan during sex to communicate to their partners they are enjoying what they are doing. Moaning is one of those primal responses that happen when you let go of your inhibitions and simply experience the moment. That, in itself, will make sex better for you which in turn, will probably turn your partner on even more.

Female species are the the animal species that moan during sex

Whether they fake it or not, women aren’t the only primates who vocalize and make noise during sex. Scientific research in the animal kingdom found out that female baboons, for example, have a variety of copulation calls, which appear to relate to their fertility: The vocalizations tend to become more complex when the females are closer to ovulation and vary when a female is mating with a higher-ranked male baboon. Female macaque monkeys give a shout to help trigger their mates’ orgasm, too.

Performances and primatologists aside, vocalizing during sex can actually be a great tool to help women get what they want in bed.

In the study, they asked 71 sexually active heterosexual women between ages 18 and 48 for more details about vocalization during sex. The researchers found that many of the women did make noise but not necessarily while they were having an orgasm. Instead, 66% said that they moaned to speed up their partner’s climax, and 87% stated that they vocalized during sex to boost his self-esteem.

Women understand that moaning is a turn-on for guys, and many women ultimately enjoy it because they’ve made an effort to push a little beyond what comes naturally,” said Logan Levkoff, a sex educator.

What does moaning mean during sex

More often than not, moaning should serve as a green light.

Now here’s where it gets tricky: Not everyone is super comfortable letting out sounds that aren’t familiar to them, so communication is key. Always check in with your partner to make sure that what you’re doing feels good to them (whether they’re moaning or not).

How to become comfortable moaning?

Getting into moaning is as simple as just deciding to do it. “If you want to moan, but it’s not your thing—just consciously moan when something feels good,” says Engle. If you’re feeling kinda weird about just jumping into moaning, Play has a fun suggestion to make the experience easier:

“Play a little game of primal play,” he says. “Get on all fours and pretend you are an animal (of your choice). Moan and grunt and roll over each other like lions in the Savannah.” Sure it sounds kinda goofy, but it reactivates your primal instincts, gets your heart rate going, and acts as some fun foreplay.

That being said, Engle makes it clear that moaning is by no means necessary. “There’s nothing wrong with making other noises,” Engle says. Just communicate with your partner about when something feels good, and when something doesn’t.

Moan as loudly or as softly as you want

You don’t have to moan so loud your neighbors need noise-canceling headphones if that’s not your thing. blasting some music or even consider some sensory play where you wear headphones or your partner uses a gag.

Covering someone’s mouth can be v hot during sex.

Moaning isn’t for everyone

If you’re actively stifling your moans, Dr. Jess says it’s a good idea to evaluate why that is: “Do you feel deserving of pleasure? Have you trained yourself to adjust your sounds to suit your partner’s (or sociocultural) expectations related to your identity? Do you want to challenge these norms/expectations?”

If you realize you’re holding your moans in, spend some time reflexing on the reason(s) behind it. There are people who are silent during sex and who don’t want to make noise—and that is completely fine.

Some women too don’t like moaning and only do so to relieve boredom, fatigue and pain/discomfort during sex.