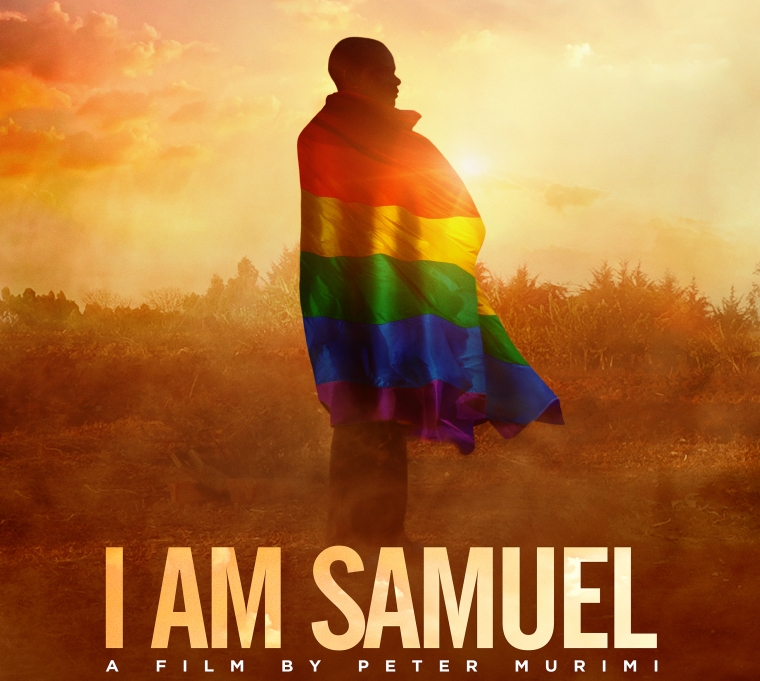 Kenya says no to being gay

Movie lovers based in Kenya will not be able to watch a drama-documentary that delves into male sexuality and identity.

The Kenya Film Classification Board (KFCB) on Thursday banned the release of the film I am Samuel terming it blasphemous and not suitable for viewing by Kenyan audience.

Through a statement, the Board said the film’s content violated Article 165 of the Penal code and the Films and Stage Plays Act Cap 222, which outlaws homosexuality and went as far as attempting to normalize same-sex marriage as an acceptable way of life.

“Worse still, the production is demeaning of Christianity as two gay men in the film purport to conduct a religious marriage invoking the name of the Father, the Son and the Holy Spirit. On the basis of religion as a classifiable element, the Board finds the documentary not only blasphemous but also an attempt to use religion to advocate same-sex marriage,” read the statement in part.

This is not the first time, KFCB, has declared a film ‘unwatchable. In 2018, the board banned the film ‘Rafiki’ saying it was promoting lesbianism in the country.

However, the ban was lifted by High Court Judge Wilfrida Okwany to allow the film’s screening for seven days so that it could be submitted for the Oscars.

I Am Samuel – Film Synopsis

The 52-minute film, directed by Samuel Murimi, features two gay men, Samuel and Alex, and explores their love story and the difficulty they face while striving to be themselves in a homophobic society.

Also Read: Kenyan Trans Sex worker opens up about living proudly and her dreams for the future

Samuel, the son of a preacher at the local church, grows up in a small Kenyan village with its conservative moral attitudes and struggles with his sexuality until he moves to Nairobi, where he finds romance and acceptance in Alex.

The odd pair come face to face with violence, stigma, tradition, religion. extra-judicial killings and prostitution all while clinging to hope of a bright future.

The film was released over 5 years ago but still remains relatable and true to the struggles Kenya’s queer community undergo to date.

Also Read: “Are you a sex seller, don’t you know you are spoiling this country? Mayor taunts sex worker live on Facebook