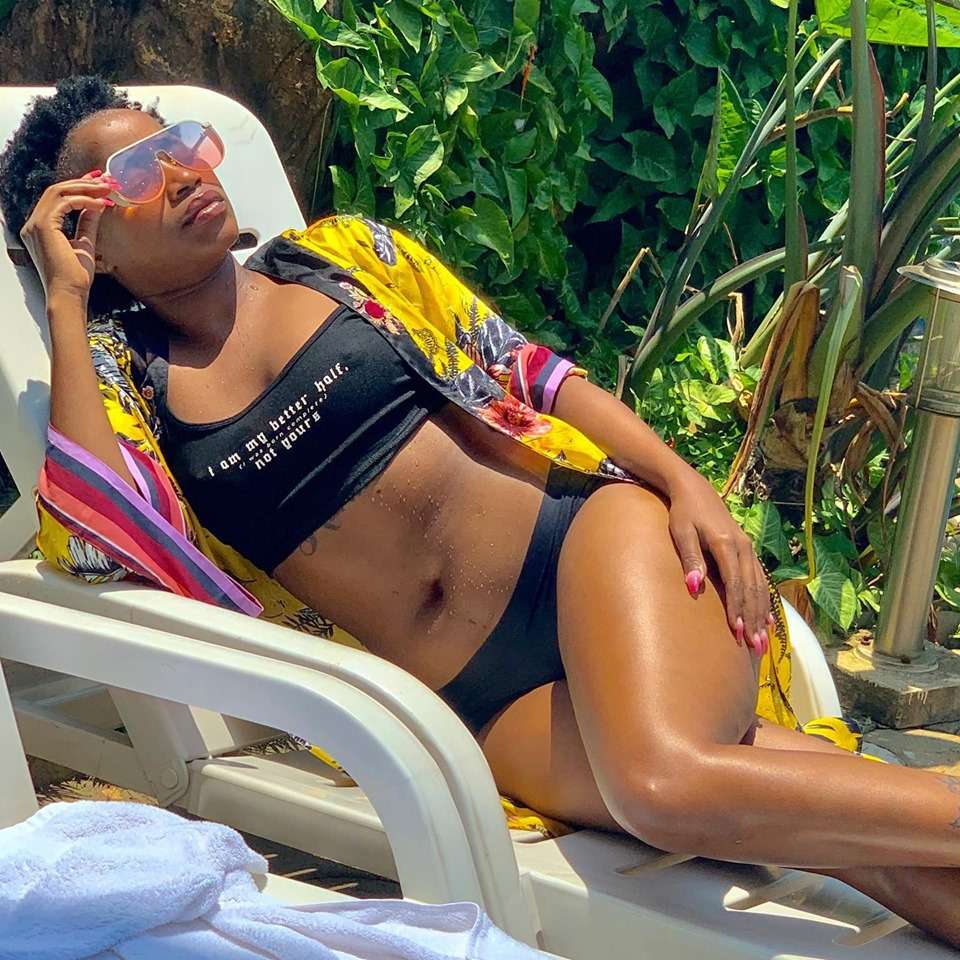 Ugandan musicians have been banned from performing in schools in the country.

On Monday, the ministry of education in Uganda issued a statement banning all local musicians from performing in schools.

According to authorities, the ban has been triggered by a recent performance by one of the most renowned celebrities in the country,  Shibah Kalungi at Set High school.

According to James Mukwasi, one of the students in the school the musician to blame is Shibah Kalungi a sensational musician, dancer and actress.

Shibah Kalungi recently performed at their school and gave a show to remember. Mukwasi said the way the female musician was dressed was so provocative that by the time she left the stage almost all the boys in the school had got erections,

“Shibah Kalungi performed for about two hours in our school but she was half naked. We could see her thighs and other private parts. Although she was in a g-string the outline of her private part was clear for all to see.” he said.

After that show which was captured  on social media and later went viral, some parents with children in the school complained to the ministry of education and to some MPs about the indecent manner in which Shibah Kalungi behaved while at the school.

It was then established that many other musicians with similar habits of parading their skins and bodies while on stage had performed in many schools in Uganda already leading to the ban.

The ministry also said it is to come up with a guideline on how music shows will be held in schools.