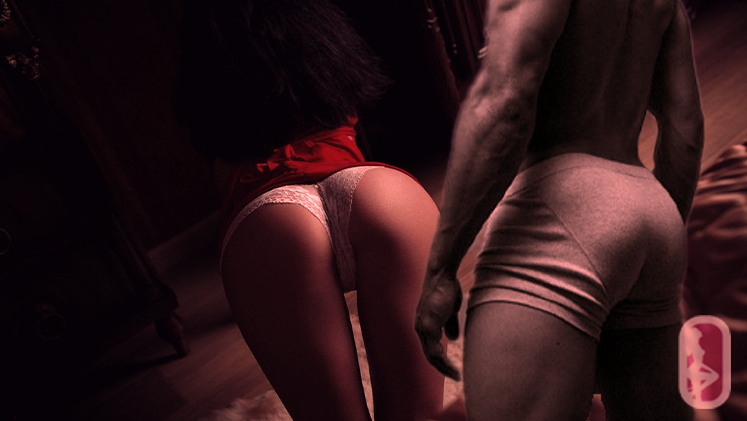 A High court in Uganda has found a primary school headteacher guilty of sodomizing 13 of his male students aged 13 to 16.

The convicted teacher has been identified as Didas Mpagi, the headmaster of Real infant primary school in the central Uganda central district of Wakiso.

According to the prosecution, Didas Mpagi committed the offenses between 2018 and 2019.

To ensure that he succeeded in sodomizing the young boys, he reportedly selected those he wanted to sodomize and placed them in one dormitory which was next to his house.

According to sodomized boys, he would pick one every day and take him to his house where he would rape them the whole night. He reportedly ensured that most of those he selected were from humble families that struggle to get fees.

”He made sure that most of the boys he sodomized were from poor families whom he helped to pay part of the school fees. He would threaten to stop paying the fees to whoever would reveal that he sodomizes them” said Criminal investigations department officer Robert Ouma who investigated the case.

The presiding judge, David Wangutsi said that he found the teacher guilty beyond reasonable doubt.

” You will spend the rest of your life behind bars.” the judge said as he concluded his judgment.

Also Read: Too sweet to resist? Teacher goes on a rampage and rapes sex worker