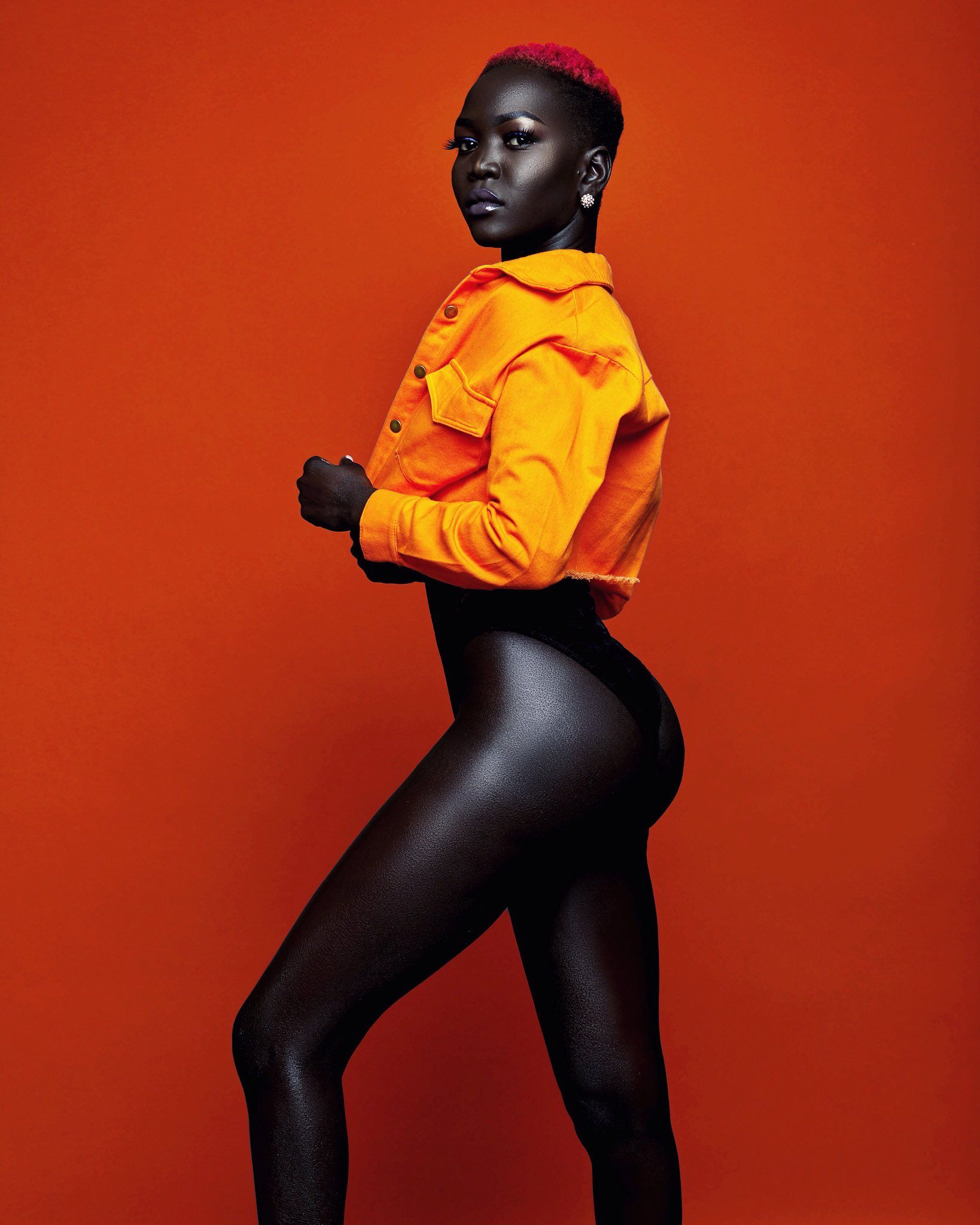 Same-sex relationships in Africa were far more complex than what the “un-African” myth would have us believe. For example, the Ndebele and Shona in Zimbabwe, the Azande in Sudan and Congo, the Nupe in Nigeria, and the Tutsi in Rwanda and Burundi all engaged in same-sex acts for spiritual reinforcement i.e., as a source of fresh power for their territories. It was also used for ritual purposes. Among various communities in South Africa, sex education among adolescent peers allowed them to experiment through acts such as “thigh sex” (“hlobonga” among the Zulu, “ukumetsha” among the Xhosa and “gangisa” among the Shangaan).

Ancient cave paintings of the San people near Guruve in Zimbabwe illustrate two men in some form of ritual sex. During pre-colonial times, the “mudoko dako”, or unmanly males among the Langi of northern Uganda were treated as women and could marry men. In Buganda, one of the largest traditional kingdoms in Uganda, it was an open secret that Kabaka (king) Mwanga II, who ruled in the latter half of the 19th century, was gay.

Make a move. Compliment her ass, grab her attention and express how you need and want to poke her rear. Do this by gently teasing your partner’s anus with your dick.

Create a sense of desire. Do the things that once turned them on in the first place. Kiss them on the neck, send that risky naughty text giving a hint that you want some raw doggin’ in the fart box. Jokes, light-hearted playful humor, and a willingness to ‘analize’ your encounter are required.

Also Read: 5 signs she is in the mood for sex

If you have a sex date with a transsexual or ‘tranny’, do not ask ‘How big is it?’. This is a turn-off as it makes them feel objectified.

Stay in Control- avoid excessive alcohol or drug consumption as they can stop you from feeling pain, or make you take risks you wouldn’t normally take.

Use Protection- stay safe and prevent contracting STIs. Use either a male condom or a female condom.

Use a love lube- unlike the coochie, the anus does not produce its own lubrication. It is important to use a good lube to make it more comfortable and to prevent damage.

Clean gently- some people clean the anus before sex. Use water or mild soap and be very gentle not to bruise your anus.

Continual Communication- this is the best way to ensure that you both enjoy the experience.