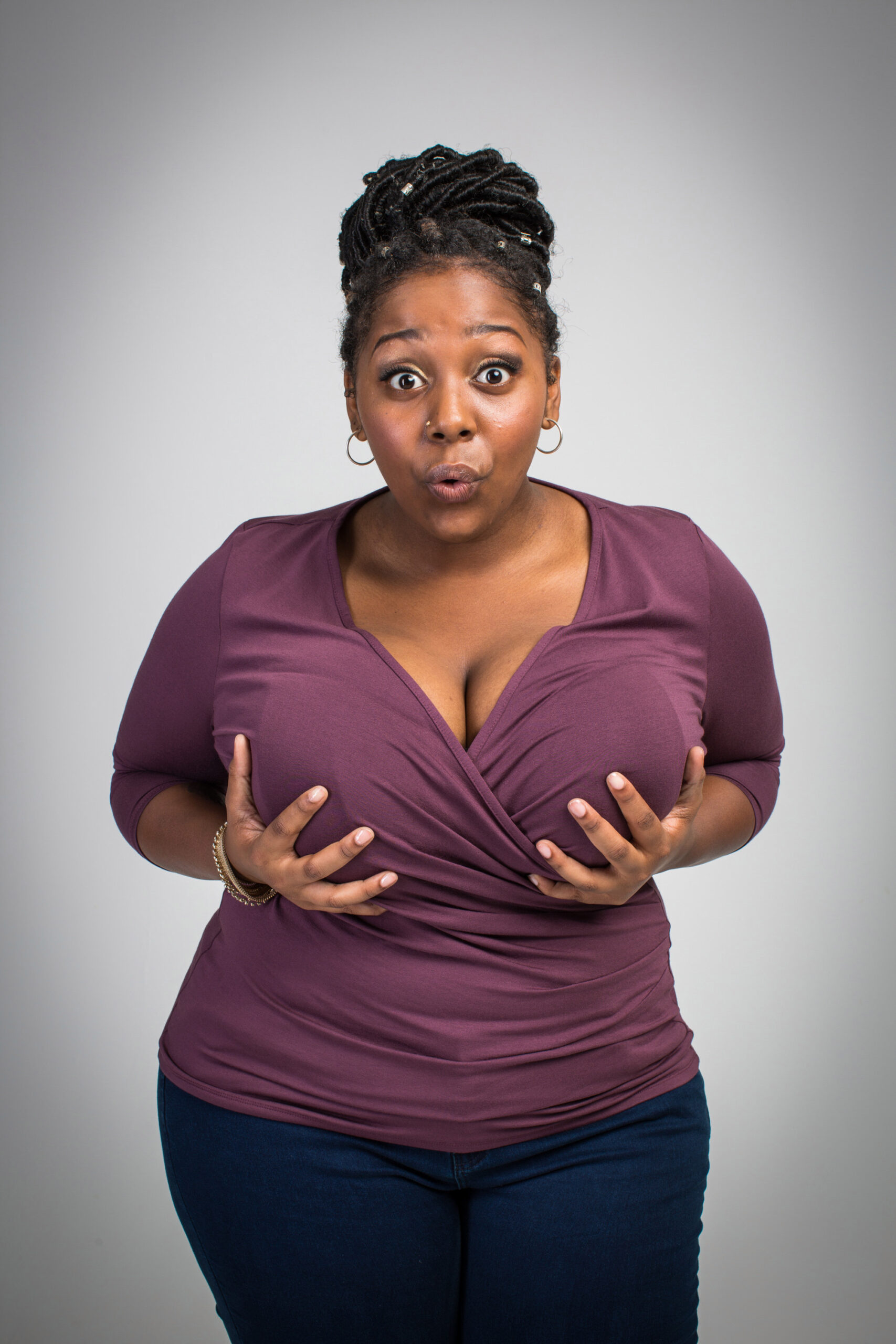 Men in Uganda have been warned against suckling sex workers’ breasts.

The warning was made public by a local FM radio called Samba FM. According to one the presenter of the radio, Mulangi Ndasi, there has been a sharp rise of cases of men being doped by sex workers.

“I have several friends who have been doped by sex workers. All of them confess that they lost their senses shortly after suckling sex workers breasts.” Ndasi said.

Ndasi revealed that one of his friends only identified as Dan is still admitted at Mulago hospital after being found unconscious in a hotel room he had booked with a sex worker.

“Dan is still admitted in Mulago hospital where he was taken yesterday after being found unconscious. He told me that he picked a sex worker from William street and after negotiating the price he took her to a Hotel in Wandegeya, a suburb of Kampala.”

On the fateful day, Dan entered the room with the escort and after they removed their clothes he immediately jumped on the bed and started romancing with the woman.

It was at this moment that Dan, who enjoys kissing women’s breasts, started hungrily suckling on the sex workers’ beasts. But shortly after starting to do so he lost his senses.

According to Police criminal investigations officer, Shafik Ntale, they have recently recorded several cases of men being doped by sex workers.

Officer Ntale said they suspect that sex workers put chloroform on their breasts  and then encourage the unsuspecting men to kiss them and  after that they become unconscious.

So far police have arrested 4 sex workers suspected to be involved in the vice.