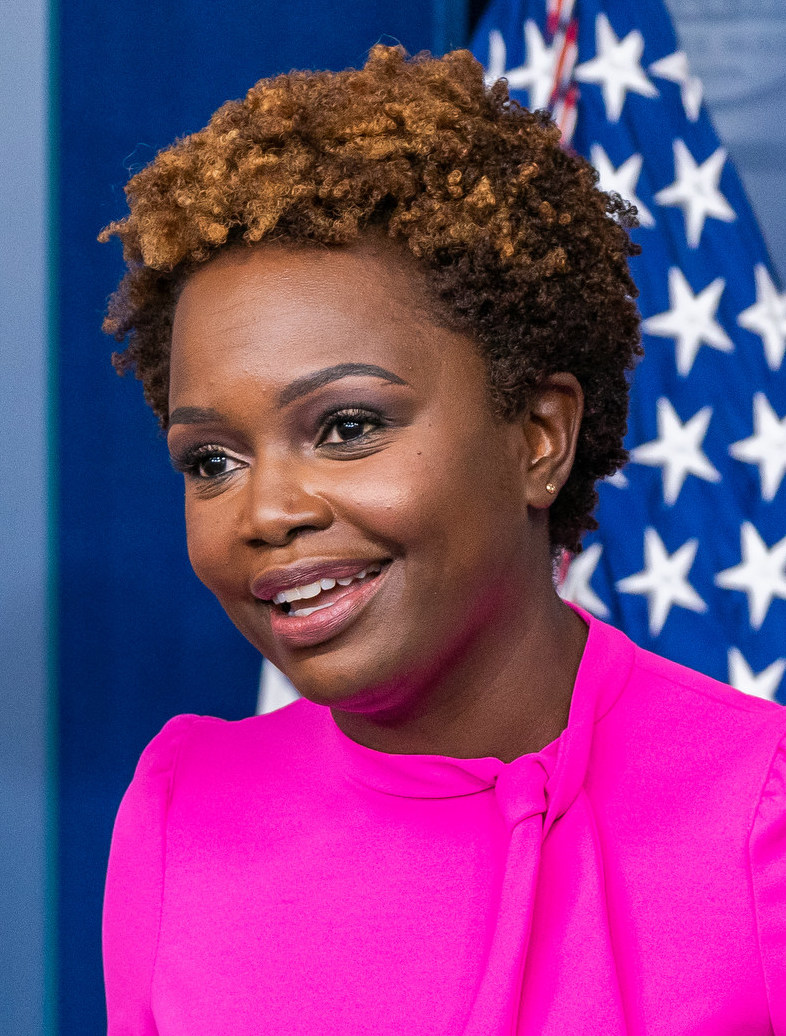 The Stuff of History

For the first time in United States history, the face of an administration will be that of a black lesbian woman.

This is after United States President Joe Biden appointed Karine Jean-Pierre as his new top spokesperson.

“Karine not only brings the experience, talent, and integrity needed for this difficult job, but she will continue to lead the way in communicating about the work of the Biden-Harris Administration on behalf of the American people,” Biden said in a statement, sent to media houses.

Ms Jean-Pierre, 44, who has served as the administration’s principal deputy press secretary since Mr Biden was elected, will be replacing the outgoing press secretary Jen Psaki, 43, at the end of next week.

Ms Jean-Pierre was born on the French Caribbean island of Martinique and raised in Queens, New York.

She will be the first black woman and the first openly LGBTQ+ person to serve as the White House Press Secretary. Representation matters and she will give a voice to many, but also make many dream big about what is truly possible.

What’s the big deal about being a press secretary

A White House press secretary is a presidential administration’s face to the national media and, by extension, to the country and the world.

Press secretaries are tasked with conducting daily news briefings with White House reporters, meaning the role can be high profile.

The individual can go on and become a ‘celebrity of sorts’ and often develop cult-like followings among some – and are the butt of jokes for others. 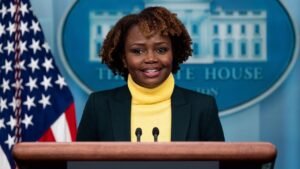 Before being appointed as press secretary Ms Jean-Pierre, worked as an analyst at MSNBC.

During the 2016 presidential election, she was the national spokeswoman for MoveOn, a major liberal advocacy group.

Before joining the White House press team, she served as chief of staff to Kamala Harris, after she was chosen as Mr Biden’s vice-presidential nominee.

Ms Jean-Pierre brings more than two decades of experience in Democratic politics to the role. She was a key political director in the Obama administration.