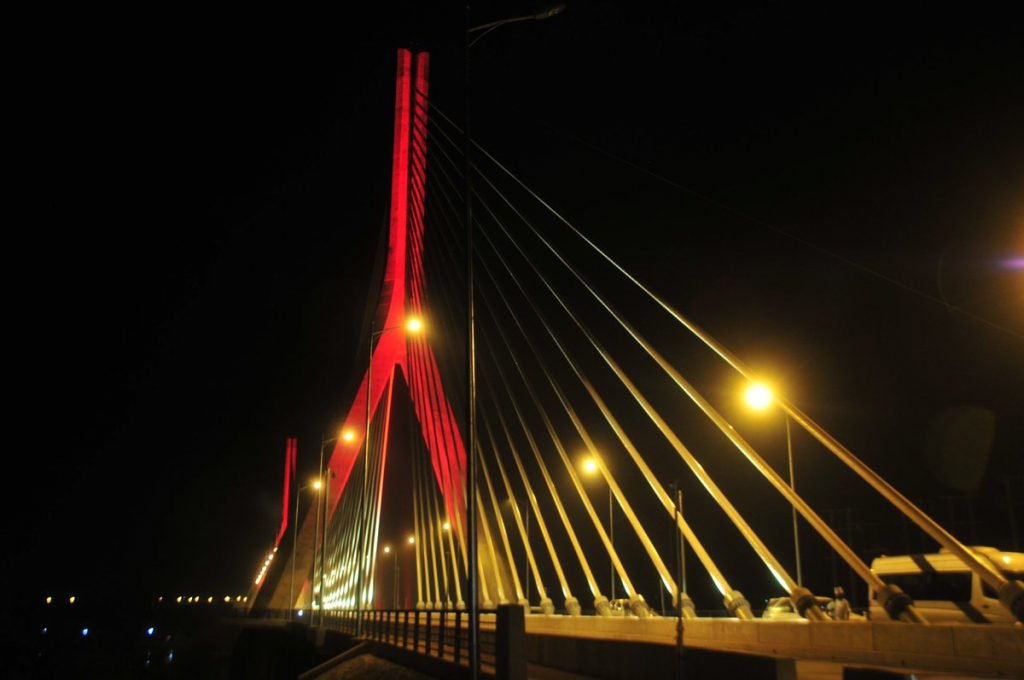 Police in eastern Uganda City of Jinja are hunting for a man who reportedly killed his wife after accusing her of being a sex worker.

Godfrey Rwampara, a boda boda cyclist in Jinja town suspected his wife, Betty Namukuve, who works as a food vendor sold sex on the side after her work was done in the market.

Neigbours say Rwampara had warned his wife more than 10 times in the last ten days that he was going to kill her.

”For the last ten days ago, he kept telling her of the number of days remaining before killing her but she did not take him seriously. Yesterday he told her you have one day to live and today he finally killed her.” said one of their neigbours.

The incident took place at Bugembe trading center, a suburb of Jinja city.

Jamwa Kwegema, the trading center local councilor, confirmed the case saying the man killed his wife because he suspected she sold sex after work.

A growing number of market vendors in the area have started dabbling in sex work to stay afloat as COVID-19 pandemic bites.

Apart from selling foodstuff in the market the women also operate as sex workers in a nearby brothel adjacent to the market and many haven’t looked back since after realizing sex work pays more than foodstuff.

Rwampara suspected that his wife was also doing the same. After killing the woman he fled with most of the property in the house.

Kwegema has decried the rise in domestic violence since the beginning of COVID19 pandemic.