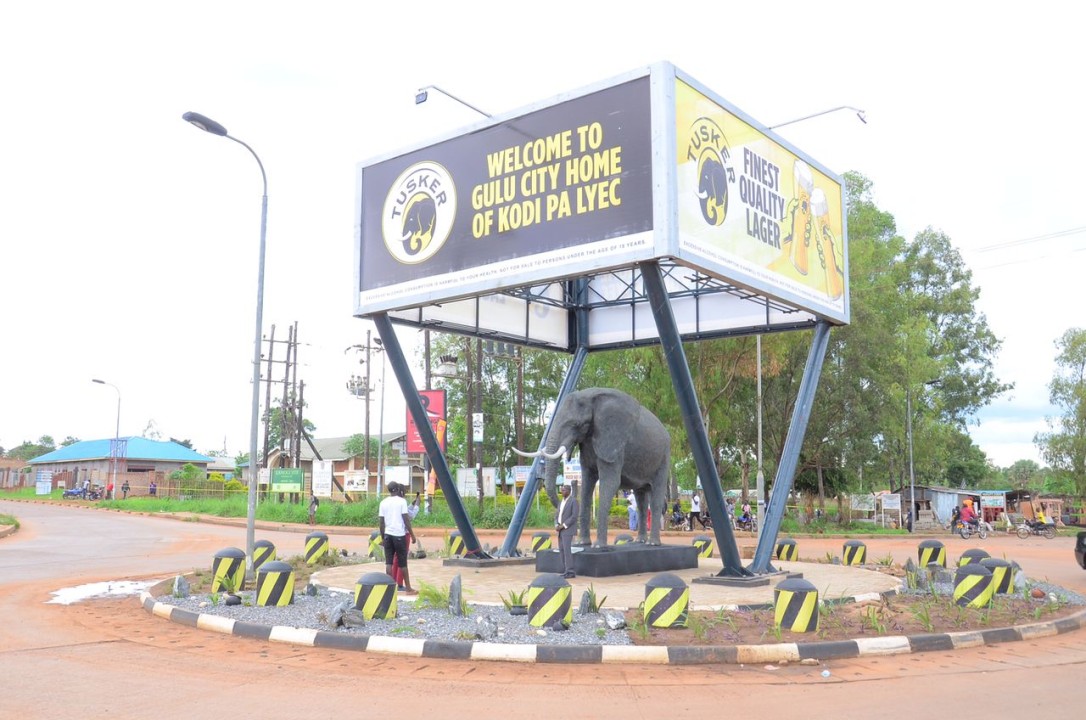 Men in the northern city of Uganda, Gulu are over the moon after a group of 16 sex workers from western Uganda district of Mbarara landed in town ready to service them and actualise all their fantasies.

According to one of the local leaders in the city, Michael Otim Olal, the sex workers came in two groups last week and settled at a local lodge in the city from where they operate and charge very affordable fees.

” A group of 7 sex workers from Mbarara came here on Thursday last week and another group of 9 came on Monday. They all booked rooms at Lakoni lodge.” said Otim Olal.

Come one, come all to Lakoni lodge to enjoy the best sex in town

Since they landed in town, men have been streaming to the lodge to indulge in Kacabali. One of the workers at the lodge, Ketty Lakwena said that the sex workers from Mbarara have attracted a lot of men in the city.

“The women have some people who advertised them allover the city especially in bars that they are experts of kacabali and whoever wanted to play that style could go to Lakoni lodge and do it at an affordable price.”

According to Lakwena, every day over 60 men go to their lodge to play kacabali sex with the sex workers. The sex workers charge 15,000 Uganda shillings per round.

One of the men who went to actualise his fantasy of experiencing kacabali sex, name withheld said; ” I had always wanted to experience  kacabali. When I heard that some kacabali experts had come to the city ,I made sure that I  went and paid one for a fuck.”

He says he enjoyed the whole experience and kept wondering how it is possible for so much water to came from their cunts when he was playing kacabali with one of the sex workers.

He said that he has now learnt to play kacabali and he can’t wait to practice it on his girlfriend.