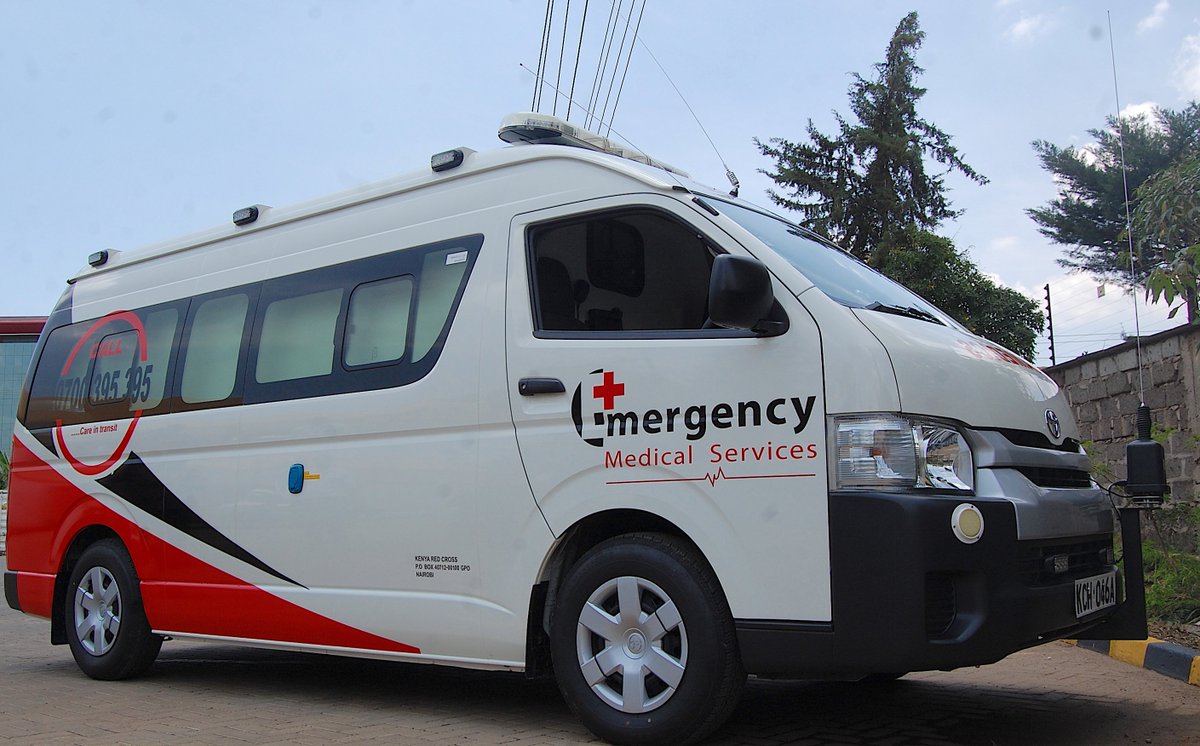 A young man has died in Kenya in what police suspect was a sexcapade gone wrong.

On Sunday, Edmond Parseen, 32,  was found dead in a lodging in Narok town where unused condoms, alcoholic and energy drinks were recovered.

He reportedly checked into the lodging at around 6 pm on Saturday and was later joined by an unidentified woman, who later reported the man’s death at around 6 am on Sunday.

He started sweating profusely shortly after 8

Police, who have since apprehended the woman as they investigate the matter, say the man developed breathing problems and started sweating profusely.

“According to the woman, the man developed complications at around 8 pm. She says she tried to make calls for help after calling the night guards but her efforts were in vain,” Narok North OCPD Fredrick Shiundu said.

Also Read: How to be safe with escorts during coronavirus pandemic

The police boss, however, suspects the man might have died as a result of the alcoholic and energy drinks that he took.

Mr. Shiundu has cautioned young men to stay clear from drinks and drugs that boost sexual performance saying some of them are dangerous and can kill especially when taken without doctor’s prescriptions.

“We found some liquor, a half-full bottle of Coca-Cola and an energy drink, which he had taken. There was no evidence of a struggle in the room,” he said.

The police are now awaiting the results of a postmortem result which will reveal the cause of the man’s death.