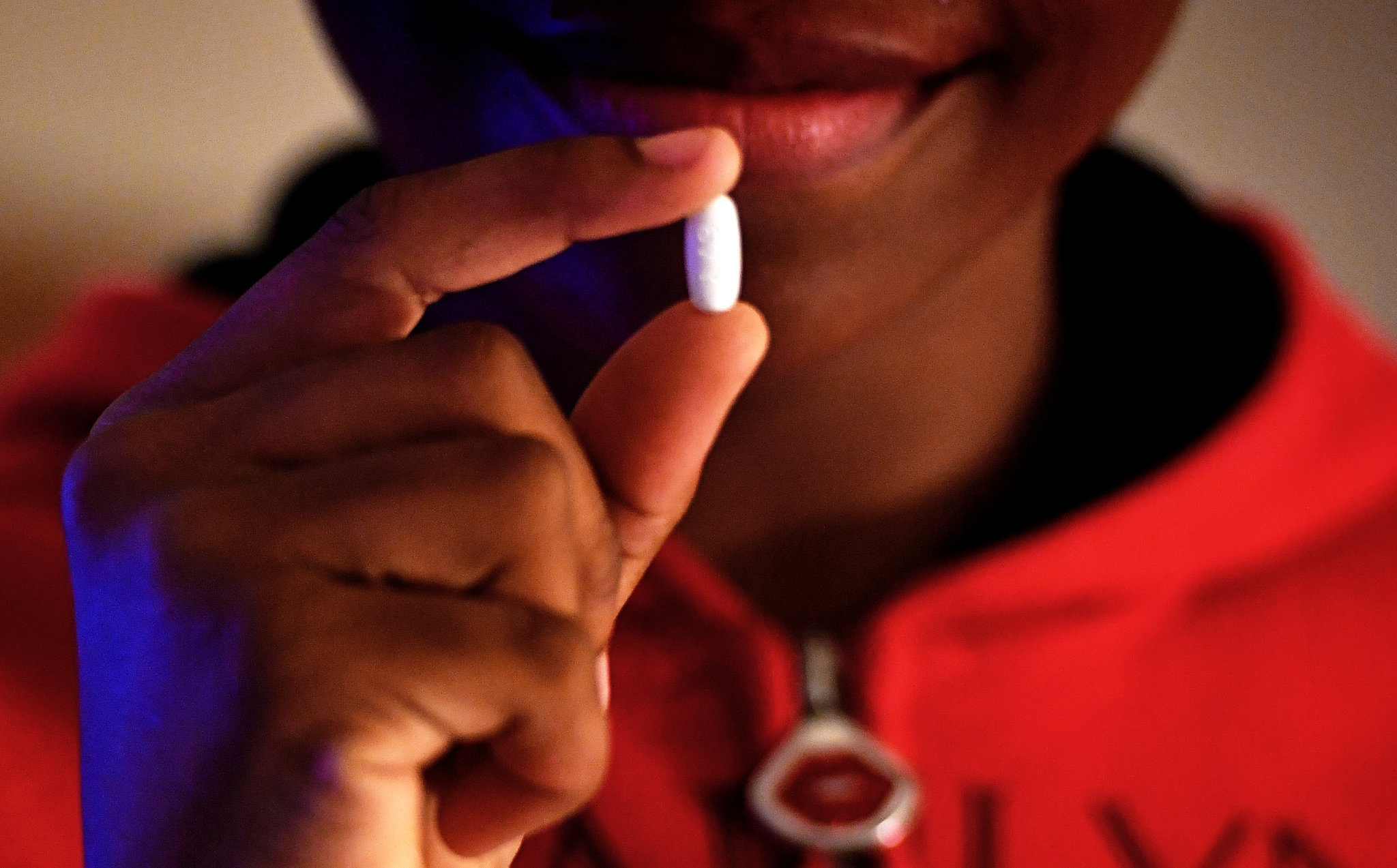 Kagwe to the rescue

The Kenyan Ministry of Health has now committed to pay for the Sh1.1 billion ($11 million) consignment ending the standoff that prompted rationing of the lifesaving HIV and tuberculosis medicines in public hospitals.

“The purpose of this letter is, therefore, to request you issue the Commissioner General —Kenya Revenue Authority (KRA) with an undertaking by this ministry to pay taxes and levies amounting Sh45.82 million,” said Health Cabinet secretary Mutahi Kagwe in a letter to the Treasury.

Along with the letter, the minister also requested that Treasury directs the KRA to release the commodities as the ministry finalizes the payment process. The Treasury has since approved the request, ending weeks of acute shortage of the lifesaving drugs that hit people living with HIV/Aids.

Life-saving HIV and tuberculosis drugs worth Sh1.1billion had been stuck at the port of Mombasa since January 18 after the Kenyan government handed a Sh90 million tax bill to a privately owned American firm, Chemonics which had imported it on behalf of US Agency for International Development (USAid).

The tax row resulted in persons living with HIV having to endure reduced doses, with children and unborn babies particularly poised to suffer. Among the counties affected the most by the shortage was Homa Bay county.

“We are concerned for our people, that we are going to have more deaths, probably more than those dying of COVID-19,” Homa Bay Woman Rep Gladys Wanga said.

Last week on Friday, some Nyanza Members of Parliament also appealed to the President to intervene in the standoff.

“There is also an acute shortage of rapid test kids. The only way you test people and get them into treatment is through the rapid test.  Currently, they are only choosing who to test because many facilities do not have these kits,” she added.

The Sh1.1 billion consignment is part of a Sh7.6 billion ($760 million) worth of antiretrovirus donation by the USAid to the Health ministry. Kenya argued that the import arrangement flouted the tax waiver policies on government-to-government donations and that Chemonics had to pay duty as a private entity before the cargo could be released.

Meanwhile, the World Health Organization (WHO) has announced that nearly 70 countries are at risk of running out of HIV/Aids drugs due to the COVID-19 pandemic that has interrupted supplies.