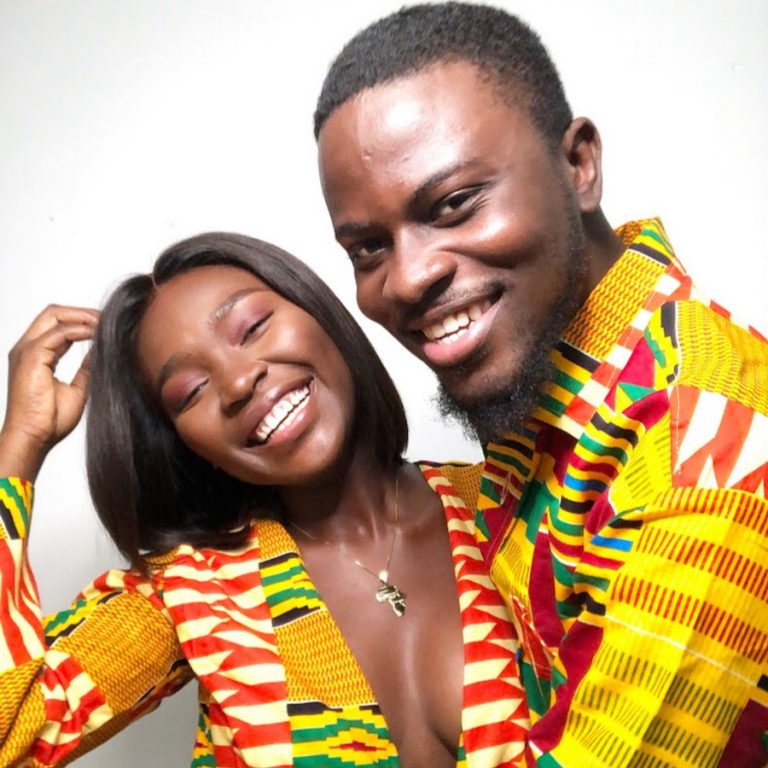 They were the envy of every young tech-savvy African couple who lusted over their looks, chemistry and hot Ghanaian love.

So popular were they that soon YouTube came calling and made them an online sensation with their own channel with thousands of followers.

Then without a warning, they broke up and with it crushed dreams and hopes of their fans.

Kiki and Jay were a very popular, young Ghanaian couple who became an online sensation with their fun time videos. They would flood the internet and social media with photos and videos of how happy they looked.

Also Read: Where to Get Escorts in Ghana

The couple first broke the internet when a video of them kissing and having fun went viral and people began to fall in love with them because of how cute they were. The cute couple took their love game a notch higher by acquiring a monetized Youtube channel where they inundated their viewers with video-after-video.

Then came the big break up

On Sunday, Kiki took to youtube where he announced to the whole world that they are no longer an item. Explaining how events turned up, Kiki said he was not the one who broke up with Jay but rather she was the one who dumped him by sending a text message.

He went ahead to read the text message sent by Jay to break up with him and finally broke down in tears.

Their breakup has caused a massive stir on social media, although some believe it is just a prank.