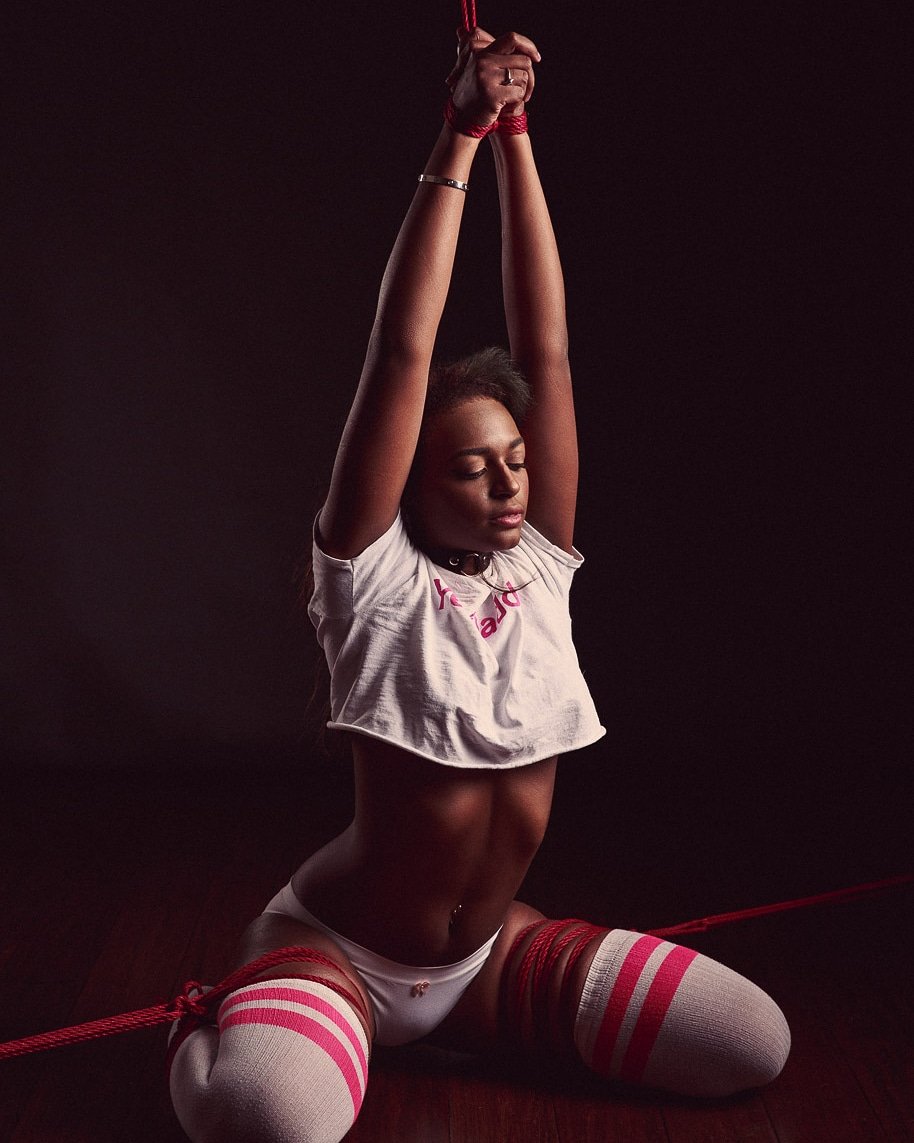 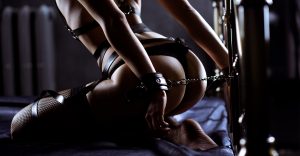 A is for Aftercare

Aftercare is the practice of checking in with one another after a play season to make sure all parties are alright and any bruise is tended. There’s often cuddling and always a conversation about what just went down.

B is for Bondage

Bondage is the act of tying your partner using ropes, handcuffs, Velcro, specialty hooks, clasps, or simply a belt if you’re on a budget.

D is for Domination/Submission

E is for Edgeplay

F is for foot fetish

A golden shower is when you lovingly shower your partner with your piss.

H is for Hard Limits

I is for Impact Play

Any impact on the body, such as spanking, caning, flogging, slapping, etc. is known as impact.

J is for Japanese Bondage

The most popular type of Japanese bondage is Shibari, in which one partner ties up the other in beautiful and intricate patterns using rope. While it’s a method of restraint, it can also be an art form.

L is for Leather

M is for Masochist

A masochist is someone who gets off on receiving sexual pain.

O is for Orgasm Denial

Standing on the edge can be frickin sexy AF.  A throbbing clit or a boner so hard it hurts is the joy of orgasm denial. The dominant partner will typically bring the submissive close or to the brink of orgasm, then stop.

P is for Painslut

Q is for Queening

Queening is just a glam name for face-sitting. It is when a woman, a.k.a. the queen you must worship sits on your face.

R is for RACK

S is for Switch

A switch is someone who enjoys both the dominant and submissive role.

V is for Voyeurism

A voyeur is someone who enjoys watching others have sex.

Z is for Zentai

Zentai is a skintight Japanese bodysuit typically made of spandex and nylon. It can cover the entire body, including the face. Some people get off on the sensation of having their entire body bound in tight fabric, and wear it for kinky reasons.