Its about time someone speak up

“The only thing necessary for the triumph of evil is for good men to do nothing.” so i am not going to sit here and do nothing when two ‘big dumb boys’ on national radio slander the good name of the few decent, upright and honorable Kenyan men left, no over my dead body.

My beef with Shaffie and DJ Joe Mfalme

On Thursday, during their morning show, The Lift Off, the two together with Neville Musya and G-Money, discussed an incident in which Eunice Wangari Wakimbi, 20, was thrown off the 12th floor of Ambank House by a man she had met on Facebook after she rebuffed his sexual advances.

In a clip that went viral on Thursday, Shaffie and DJ Mo brought up the incident and without batting an eyelid insinuated that Eunice was too available, too loose, too willing, too desperate hence why she was thrown out from the 12th floor.

Only posting the deleted video here for reference, but pls do not listen to what these three grown men are saying. They’ve got a very skewed, ignorant and misogynistic way of thinking. pic.twitter.com/fgEOYrjTAQ

In a dumbfuckery moment the scrawny host with a bushy beard attempted to rope in their audience to his warped and mortally flawed logic.

“Do you think Kenyan women, whether they are dating or not, are too available, too loose, too willing, or too desperate and is that the reason they get themselves in such situations?” Shaffie asks  as Nevile can be heard laughing in the background.

Like an excited adolescent boy DJ Joe Mfalme swallowed hook, line and sinker the warped logic and went on to give his accounts of how excited college hits hit on him as if that justifies a cold attempted murder, dumb minds indeed think alike. 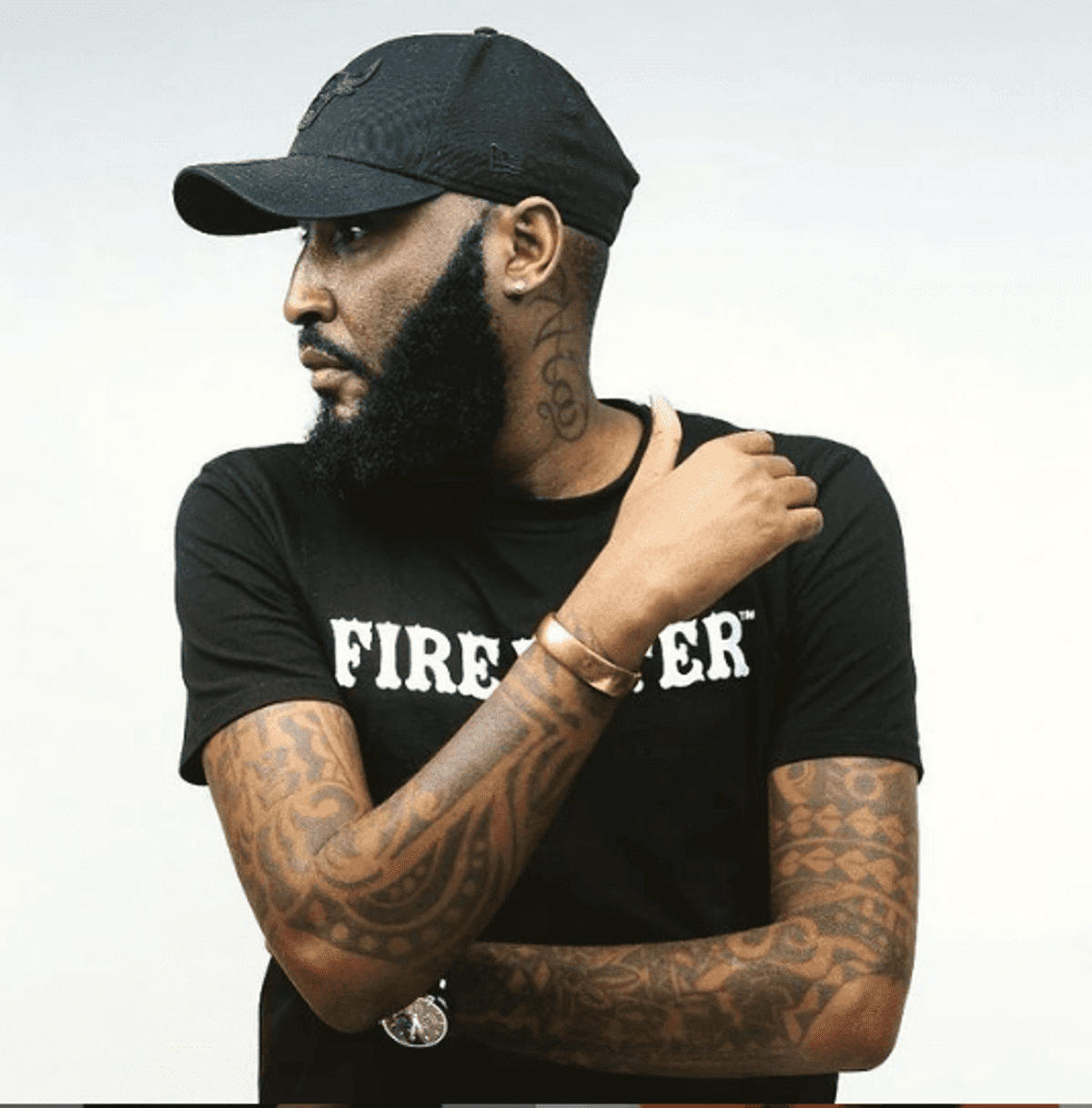 Throughout their extremely silly, stupid and dumb conversation at no time did the three hosts condemned the act, showing just how low some Kenyan men have sank to. Forgive me but when did the value of a human life reduce to the price of alcohol? When did it become a law that women must sleep with men when they as much as cough? When did it become cool to hit women simply for saying no to sex?  When did it become acceptable for overgrown boys to think women’s bodies belong to them? When did Kenyan men become clueless cheerleaders of battery against women simply because they think they have been wronged.

What is even more furious is the legion of men who went flat out to claim that Eunice deserved being thrown out for saying no. That it is acceptable for a man to take his frustration out on a woman who says no to them. All these men are nothing but rape apologist and at worse low key closest rapists and any girl should run for her dear life the second they see the first sign. 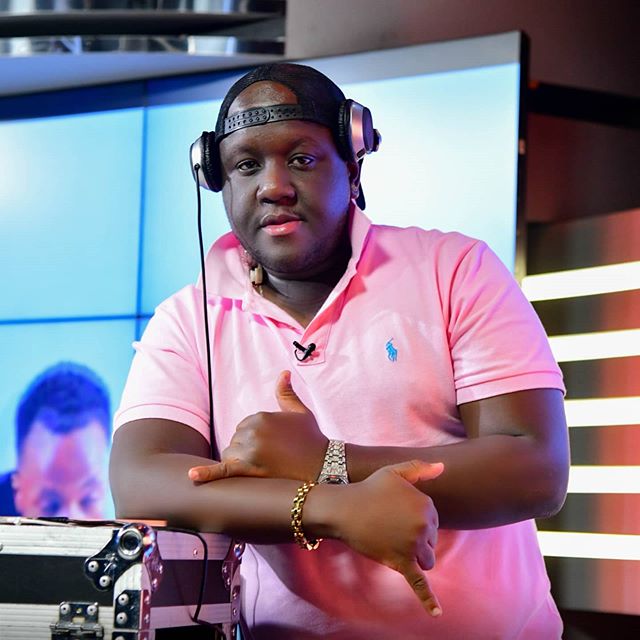 My biggest beef with the two simps is that they basically want to argue that Kenyan men are unable to take no for an answer, that Kenyan men are so desparate for a fuck that they will kill, murder and throw women out of buildings just to sleep with them, i don’t know about you but damn that is not and has never and will never be ME.

If Shaffie and DJ Joe Mfalme bothered to go to any media school to justify their existence to be sitting behind that saliva soaked mic they would have also known that is not how you advance a debate on the cheapness of women and men for that matter. C’mon the two are like night and day and anybody who argues like that should just sit down and shut the fuck up.

What’s, however, more dangerous is that the whole narrative cheapens the otherwise sober discussion on men empowerment since it shows men still cling to violence as a means to drive their agenda and are so weak that they cry wolf at the slightest opportunity. There’s a platform to talk about that and Shaffie Weru and DJ Joe Mfalme don’t qualify to speak for men by any stretch of imagination, if anything they are the fucking problem.

I will never be so manly that i watch another man violate, rape, mutilate and murder a woman simply because i am a man, never and i don’t care if you like what i think or not…..its high time Kenyan men rise up and call wrong wrong not try to explain it or use it to settle scores.

On Friday morning, after a lot of backlash, Shaffie and Dj Joe issued almost similar ‘fake’ apology statements to the victim, for uttering words that may have caused her harm.

“I realize and accept that my statements about the unfortunate incident that happened to Eunice were very insensitive and hurtful and could be interpreted by some as encouraging the already ongoing and unacceptable culture of violence against women and girls. I do not, have not and will never condone any form of violence against women and I will do my part to help put an end to it,” read their statements in part.

(Disclaimer: The above views are personal views of the author and not the company)