Cheers to all men!

Today is International Men’s Day and what better way to celebrate men than make merry. Yes! Today all men need to take a break and be spoiled and pampered for holding it together since Jesus wept.

Did you know that Jerome Teelucksingh, a Lecturer from the History Department at the University of the West Indies, revived the day in 1999 and chose November 19 to honour his father’s birthday? Since then IMD has been observed in more than 70 countries and seeks to celebrate significant contributions men have made to society as well as to spread awareness about issues that men face.

It’s a hard life out there and it’s always easy almost natural to tell men to ‘grow up and toughen up’ because well they are men. Men aren’t robots and have feelings too. This year’s celebration is geared towards promoting men’s and boys’ health, gender relations, gender equality, and highlighting male role models.

Easy said than done considering men have been left to fend for themselves since Martin Luther King kicked the bucket. So as a man what can you do to be better in physical, psychological and spiritual health.  Here are a few tips. 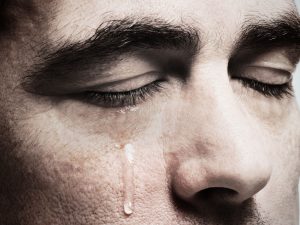 Forget that bullshit that men have to be strong and don’t cry. Nothing could be farther from the truth. It takes a real man to be vulnerable and believe me you feel good and lighter after tearing up.

If you are worried how women will perceive you then don’t worry. A number of women were asked how they actually feel when a man cries and they said it was a huge honour. It shows that not only do you trust her with your heart, but also trusts yourself as a man to show your emotions. Seeing a man cry has been known to earn some men some pity sex so cry me a river.

If your ego wont allow you then for fucking sake pick an onion and blame the damn thing. No one would know the difference. 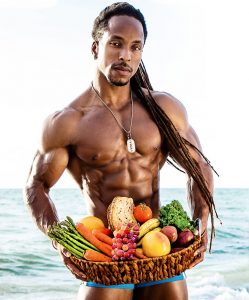 If men could get a dollar every time they ate Nyama Choma and down a bottle of beer instead of munching on juicy fruits filled with vitamins they would be swimming in Money right now. In the midst of Covid-19 there isn’t a better time to eat fruits to boost your immunity than right now so go on feast on that Orange like your life depends on it. 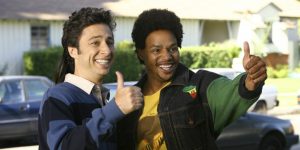 There’s no better way to mark this day as a man than to get in touch with your male friends and just talk. Talk about the good old days when you were in Campus, talk about the time you blacked out, talk about the women in your lives, talk about anything under the sun really, C’mon its your day for fucksake.

A study by the University of California, Berkeley, found out that bromance is important in helping men and boys cope with and becoming more resilient to stress. Plus when you are talking to a fellow man you can forget about everything and all the expectations society puts on your poor shoulders and just be. God knows I need that right now. 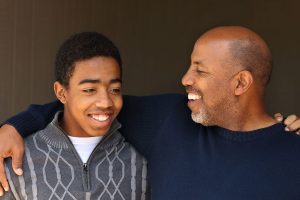 How does a boy become great? Great like Barack Obama, who has just released a new book titled ‘A promised land’ which gives insights on events and people that shaped him during the early years of my presidency. Lets not forget too that Obama helped USA get her first woman vice President.

You become great by walking in the footsteps of giants and sitting on their shoulders. As a boy you need role models, men who have done what you aspire and therefore have invaluable insights on matters of life, love and  the pursuit of happiness.  Today is a great day to sit down with a paper and pen and identify men you will like to ape, note down great moments in their lives and most importantly how they tackle great challenges that life threw their way. Before you know it you will be on your way to becoming one after all don’t great minds think alike?

One thought on “#InternationalMen’sDay: 4 things to do that will make you a man & a half”