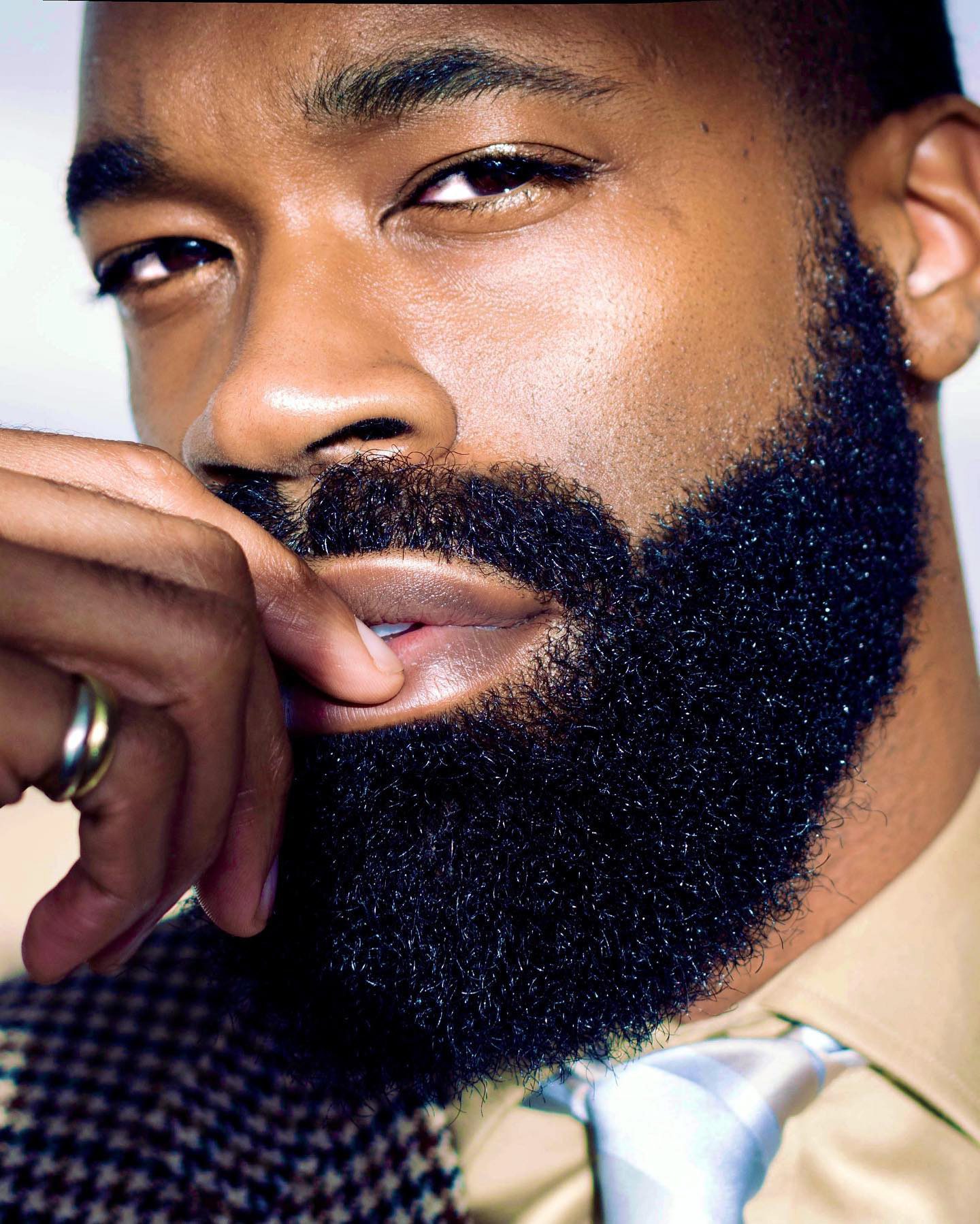 From movies to adverts, men with beards are the ultimate catch every woman wants.

From an evolutionary perspective, facial hair used to demonstrate that a man is healthier, more socially dominant, and more masculine than other males.

Hundreds of years later and we see the Vikings sporting full, flowing beards as a way to display their barbaric nature.

Here are some great facts of why ladies prefer bearded guys.

A 2016 study published in the Journal of Evolutionary Biology attempted to find what features make men more attractive to women.

Researchers polled over 8000 women. They showed these women two photos from a collection of 36 men, asking which they found more attractive.

Unbeknownst to the female participants, the researchers manipulated both photos in Photoshop to make one more masculine than the other (i.e. more facial hair, narrower eyes, less pronounced cheekbones).

They concluded that women view men with facial hair to be not only more masculine but more confident, industrious, generous, and sincere than men who do not have facial hair.

More masculinity conveys a plethora of information to a woman about a man’s underlying health and formidability. Women tend to associate more masculine faces with physical strength and social assertiveness. It can also indicate a man with a superior immune response.

Throughout history, beards were associated with the wisdom that comes with age. Men with beards were considered potent, powerful and steadfast. This is why pharaohs had prominent fake beards and the most powerful deities in the Greek pantheon were represented with a hefty amount of facial hair.

A full beard is considered a good protector

Multiple studies conducted on women have concluded that a man with a full beard is considered a good protector and a better partner to start a family with. Bearded men make better dads, or at least that’s the impression they give off to women.

Beards make a man look older (in a good way)

Contrary to what cougars say, most women are driven towards men that DON’T look like a baby or  Justin Beiber wannabe.  Women want to feel like they are with a real man.

A beard, for whatever reason, says to a woman that they are safe, protected.  I was a bit surprised that women didn’t like the clean shaven baby face, but hey- I guess we can thank the Vikings for that.

There’s something else the ladies see when they see a bearded man- hard work.  That means marriage material and stability.  That means the bearded man isn’t afraid of hard work, getting dirty, and will never let his life be without food- even if he has to go kill it. Biologically speaking, women are hardwired to be attracted to hard working men for that very reason.

The decision to grow a beard definitely proves you’re willing to stand up for your beliefs and take the beating for them. This is why women like beards the most!

Beards make a man looks like he has Integrity and honor

Maybe it’s because the early 2000’s were filled with pretty boys that were all douche-canoes, but bearded men are also known for having integrity and honor.  You’re not going to find a bearded man (especially if he’s wearing flannel) taking advantage of women.  He’s too busy working, remember?  Women want men they can trust and men that will respect and love them.  Bearded men for some reason give off that vibe.