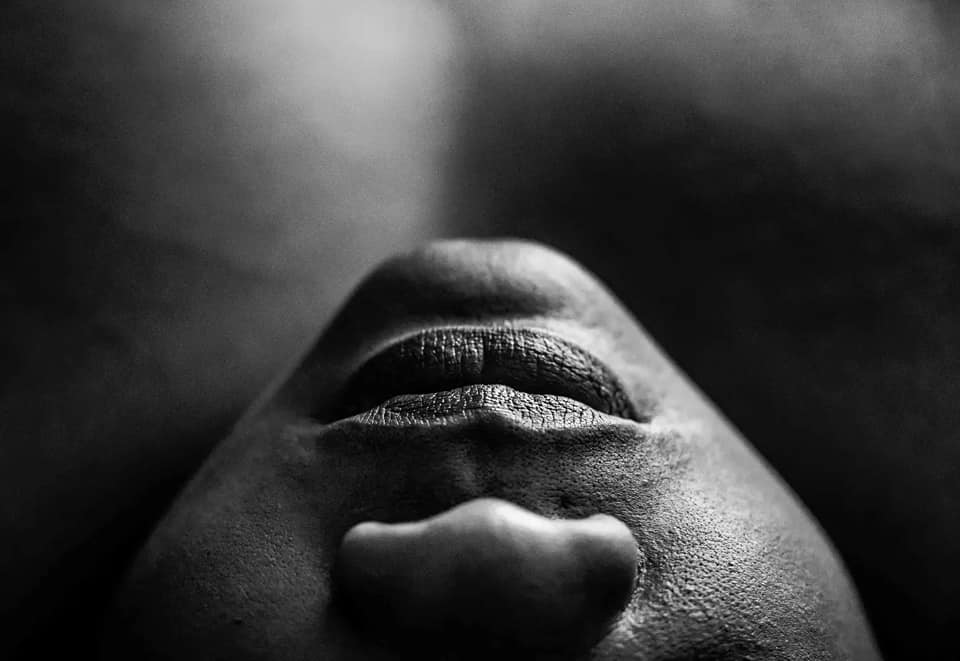 Anything for sex & money

Escorts, sex workers and prostitutes offer just the promise of that and so many men opt for prostitutes than keeping a mistress.

The escort will always say this after she has slept with the man for a couple of weeks and they had unprotected sex. Pregnancy means the man will be forced to neither formalise their union through marriage or give her money to abort the baby.  A few months ago, a friend of mine told of their boss who can’t keep his zip closed and will sleep with anything that moves was forced to send close to Sh200,000 ($2000) to a prostitute he had befriended and slept with. The girl was ‘pregnant’ which later turned out was a big fat lie.

I had a miscarriage

Failure of a baby bump means the escort will have to cook up a new excuse. A miscarriage becomes the perfect trick. It works when the girl is ‘pregnant ‘ and the man doesn’t want her to abort the baby. Of course, the man will have to pay the hospital costs that come with miscarriages. This cost can run into hundreds of thousands.

This is the worst con that nearly never fails and will send any man scrappling to get money to pay off the escort for fear of social stigma.

It’s not a walk in the park, though, it takes years of careful planning to date,marry and have babies with the rich man of her choice. Once it has become a routine, the woman will make sure she falls pregnant and then goes underground.

After a few months, the lady will resurface again and show up with a bouncing baby boy and announce that it’s your baby and the reason why she went underground was because she wasn’t sure what to do with the baby after she discovered she was pregnant.

Caught between a rock and a hard place, the man will cough every last penny to the escort to pay her off to go quietly.

Escorts know one thing: Men in high paying or sensitive jobs are easiest to blackmail

A woman will take pictures plus videos of them in compromising positions. She will then threaten to have them published in the mainstream, media or social media if she isn’t paid a lump sum. Fearing societal backlash, the man will pay the money.

Some escorts reportedly use juju to lure, and retain customers, either as regulars or long term partners.

Some escorts visit witchdoctors to guarantee them a stream of rich and naive male client who can do their bidding.

“Beauty alone will not help. Beauty will attract a man, but the most important thing in this business is retaining a man. That’s why we employ any possible method to retain the men who come here,” Martha (not her real), a sex worker based at Fameland Bar, along Sheikh Karume Road in downtown Nairobi, told a local media.

Martha reveals that after ‘servicing’ a client, they don’t throw away the used condom, but hide and take it to a witchdoctor within twelve hours.