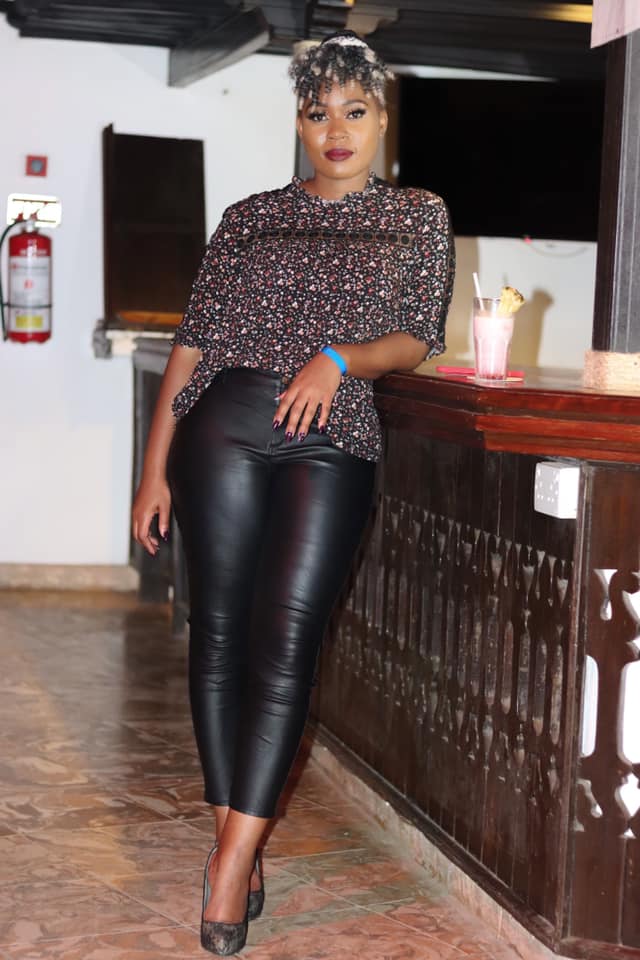 Lily Asiago, a woman of God blessed with arresting can’t imagine going for a week without sex.

The wife of Kenyan music legend JuaCali categorically stated that sex gets even sweeter when couples go for a few days without sex.

“Utamu ya hiyo something huongezeka sana after fasting.unaskia unachizi. (The sweetness of sex increases after fasting, it makes you want to go crazy.” 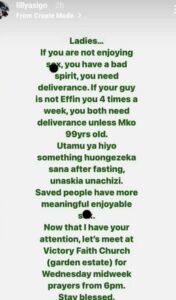 Utamu ya hiyo something….

After having sex for at least 4 times a week in a week couples can then take 2 days off to regain the lost energy.

The average adult has sex 54 times a year

A 2017 study published in Archives of Sexual Behavior studied the sexual behavior of just over 26,000 people from 1989 to 2014. It found that the average adult has sex 54 times a year, or an average of about once a week.

So how much sex should a couple have? 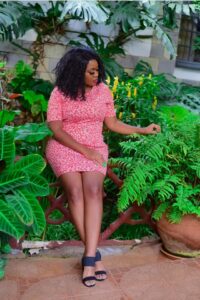 Having sex once a week is a common baseline according to experts. Its, however, not a straight line in the ground since the number of times to have sex in a week also depends on one’s age. 40-year – 50-year-olds tend to on average have sex once in a week. On the other hand, 20- to 30-year olds on average have sex twice a week.

Also Read: How often should couples have sex?

The mother of three comments stirred the internet and left Netizens especially Kenyans divided on how many times couples should have sex in a week.

Mwari Wa Muthoni: I agree…[email protected] should be enjoyed in marriage. That’s the only place it’s supposed to happen

Fornicators and adulterers, don’t get ideas