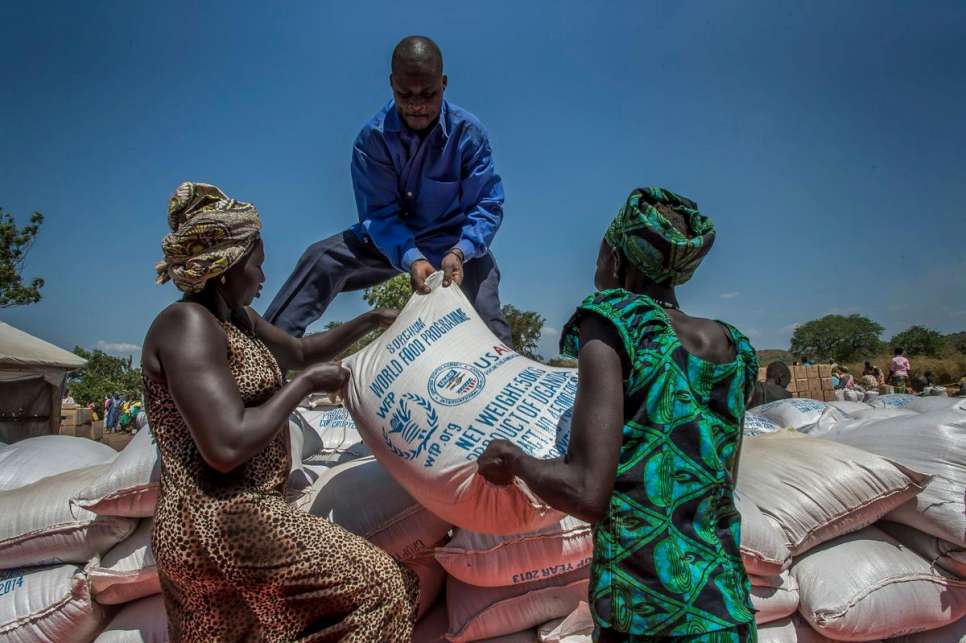 The United Nations has launched investigations into a brewing sex-for-food scandal after it emerged some high officials were demanding for sex in exchange foe free relief food.

The World Food Programme has launched investigations against local officials in Mozambique who are reportedly demanding for sex from locals.

“These concerns we have received refer to abuse of power by community leaders or exchange of food for sex,” he said. 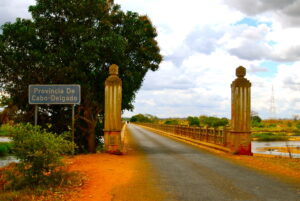 Recipients of food aid in northern Mozambique decried to the UN that some community leaders involved in distributing the relief have been demanding sexual favours.

The World Food Programme had “zero tolerance” for such abuses, he added.

“Our aim is to always bring assistance without harming the people we serve and that is why we are here to address these issues, together with all the involved partners.”

The German Embassy visited a primary school in Pemba, #CaboDelgado where @WFP provides take-home rations to +1,235 students and teachers.

Cabo Delgado has been at the centre of a jihadist insurgency since 2017 that has displaced thousands of people. In April 2021, attacks in Palma, Cabo Delgado Province caused many people to flee leaving behind all their belongings and families, according to the WFP.

Also Read: 9 African countries where it is a pain to be a woman