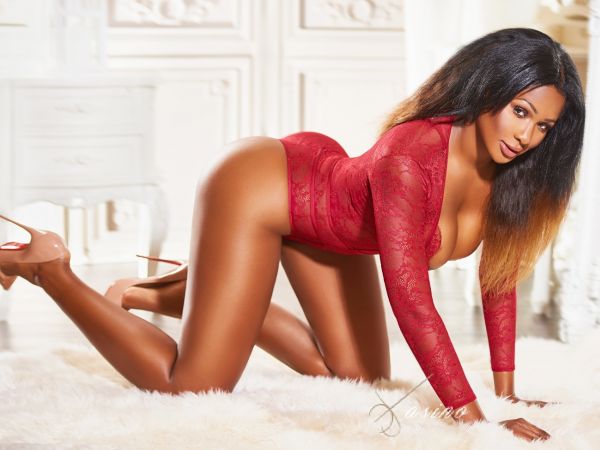 Pastor becomes the talk of town

One of Uganda’s celebrity pastors with a large herd of followers has shocked the Christian community after he abandoned his wife and got himself a pretty young lass.

Pastor Aloysius Bugingo, the leader of House of prayers ministries international, based in Uganda’s capital Kampala has abandoned his wife Betty Bugingo and instead hooked up with one of his workers by the name Susan Makula.

My wife is quarrelsome and doesn’t give me sex 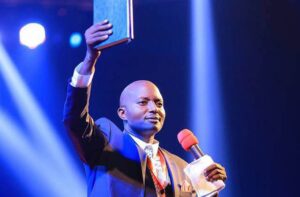 When called to explain why he abandoned his wife, Pastor Bugingo blamed her for being quarrelsome, that she did not respect him and on top of it she had sex-related complications which made her bleed anytime they had sex.

Also Read: Too sweet? Old man fucks woman until she calls for help saying her cunt is on fire

The man of God has since abandoned his marital home and now lives with his former worker Susan Makula. Susan used to work for a television belonging to Bugingo’s Church called Salt Television.

I am ready to leave my wife for good

Bugingo has already gone to court, demanding for divorce, but his first wife is not having it, insisting that he is still her husband and she is not ready to let him go to another woman.

On his part, Bugingo has sworn openly that he is not ready to go back to his wife.

Fellow pastors, however, want him to stick to his wife and have attacked him, going as far as accusing him of promoting prostitution.

“Pastor Bugingo is promoting prostitution yet he has a big following. He is giving a bad example to his followers.” said local paster, Jackson Senyonga.

I am but human, I have feelings too

In his defense, Bugingo says his fellow pastors are seething with jealousy adding that Susan Makula is the best gift he has ever gotten in his life.

Some of his followers tend to agree with him.

”To make a man of God abandon his wife and take on her indicates she is very sweet in bed.” said Thomas Bwire one of his admirers.