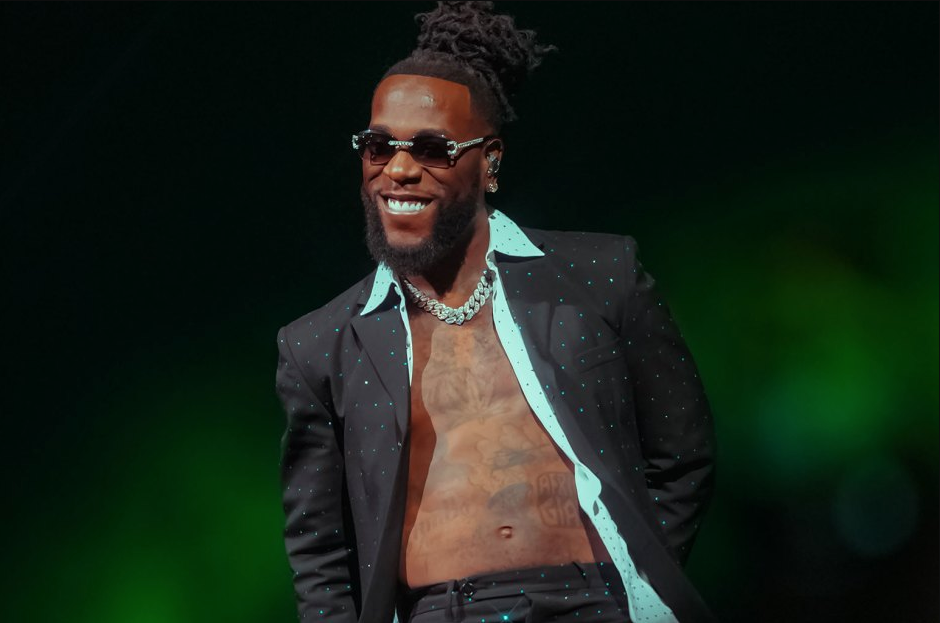 The singer has refuted claims that he is impotent contradicting an earlier tweet which he confirmed to all and sundry that he was indeed impotent.

Burna Boy now alleges that the tweet confirming he was impotent was doctored by fellow Nigerian star Wizkid.

“Nope this was all doctored and done by Wizkid delusional Twitter fc.” 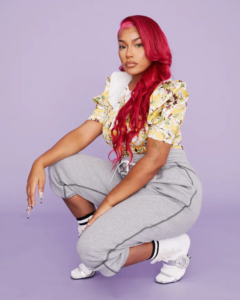 Stefflon Don later came out and revealed the official reason for their breakup on her social media platforms stating the Nigerian singer claiming he couldn’t make her pregnant.

The two broke up after three years of dating.

Also Read: Man ‘cuts off his manhood in his sleep while dreaming he was chopping meat’

She wrote, “So I didn’t want to mention this before but I have to say it…. ya’all ‘African giant’ is an impotent man,” she wrote.

“I left him because he could not give me a baby.”

The Nigerian superstar responded to the allegations while confirming it was indeed true he is not able to have children.

“Okay yes I am an impotent gorilla but I have money so to hell with it!”

Anyway, some netizens have alleged that Burna Boy is taking advantage of his beef with Wizkid to promote himself.

It is also not clear whether the artist is trying to cover his shame and protect his dignity or not. 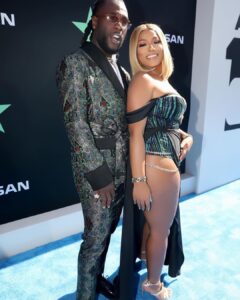