The mountain is considered one of the most sacred Hindu spots on the island of Bali.

Troshina and her partner are facing up to two years in prison and will be charged under the Indonesian criminal code (KUHP) with public indecency if found. 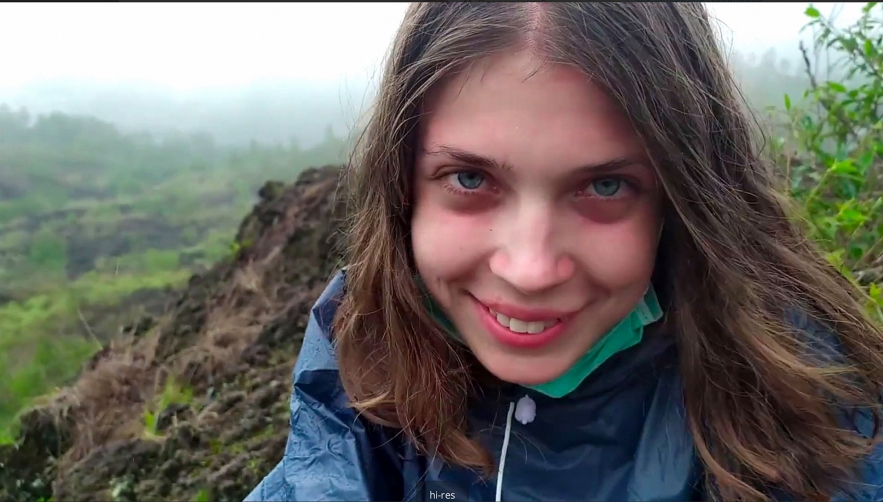 Meanwhile, this incident comes just two weeks after a group of models were banned from Dubai after posing naked on a balcony.

The group of Ukrainian women were deported after spending nine days in jail for the stunt.

One of the woman, 19-year-old Yulia Ulyanochkina, said: “We have all been banned from entering the Gulf countries for five years.”