The international Women’s Day is held every March 8 and this year is no different. This year’s theme is #ChooseToChallenge and seeks to challenge and call out gender bias and inequality.

Here are 5 iconic African women have have chosen to challenge social norms and continue to do so that you need to celebrate today. 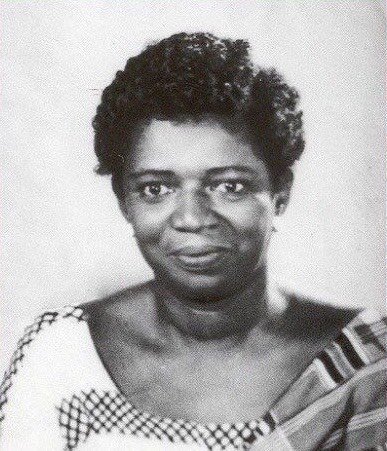 Dove-Danquah is a trail-blazing feminist who was well ahead of her time as an outspoken advocate for women’s equality.

Mabel Ellen Dove Danquah was the daughter of Eva Buckman, a business woman from Osu and Francis Dove a lawyer from Sierra Leone, the first president of the Gold coast bar. She moved to Sierra Leone when she was 6 before later going to England for further studies and completed a secretarial course, her father did not approve of.

Dove would continue to do what was not expected of a woman. Using her column Women’s Corner by Marjorie Mensah in The Times West Africa (Ghana’s first newspaper 1931–34) “she dared women to break with form, to derive inspiration from the suffragists, to denounce imperialism, and to fight for their rights.

Danquah fiction work stands out because it not only challenged colonial and racial legacies, but also called into question male value systems that denied female subjectivity, and envisioned a “new woman” who could challenge them.

She was among a host of women Nkrumah and his Convention People’s Party used to advance the struggle for independence and would go on to become the first African woman to be elected by popular vote to parliament in 1954.

Dr. Nyanzi is a vocal queer feminist writer, activist and former Research Fellow at the Makerere Institute for Social Research in Uganda.  She has written about HIV/AIDS, sexuality and women’s health and campaigned for the rights of girls, women and LGBTQIA+ people in Uganda and leads Pads4GirlsUG, a campaign to provide free sanitary pads to girls. She holds a PhD from the the London School of Hygiene and Tropical Medicine. She is also a leading scholar in the emerging field of African queer studies.

She is the author of numerous articles that provide sorely needed critical insight into the effects of patriarchy, misogyny and homophobia in Uganda, The Gambia and Tanzania. Her article “Dismantling Reified African Culture through Localised Homosexualities in Uganda” was published in the academic journal Culture, Health and Sexuality in 2013. 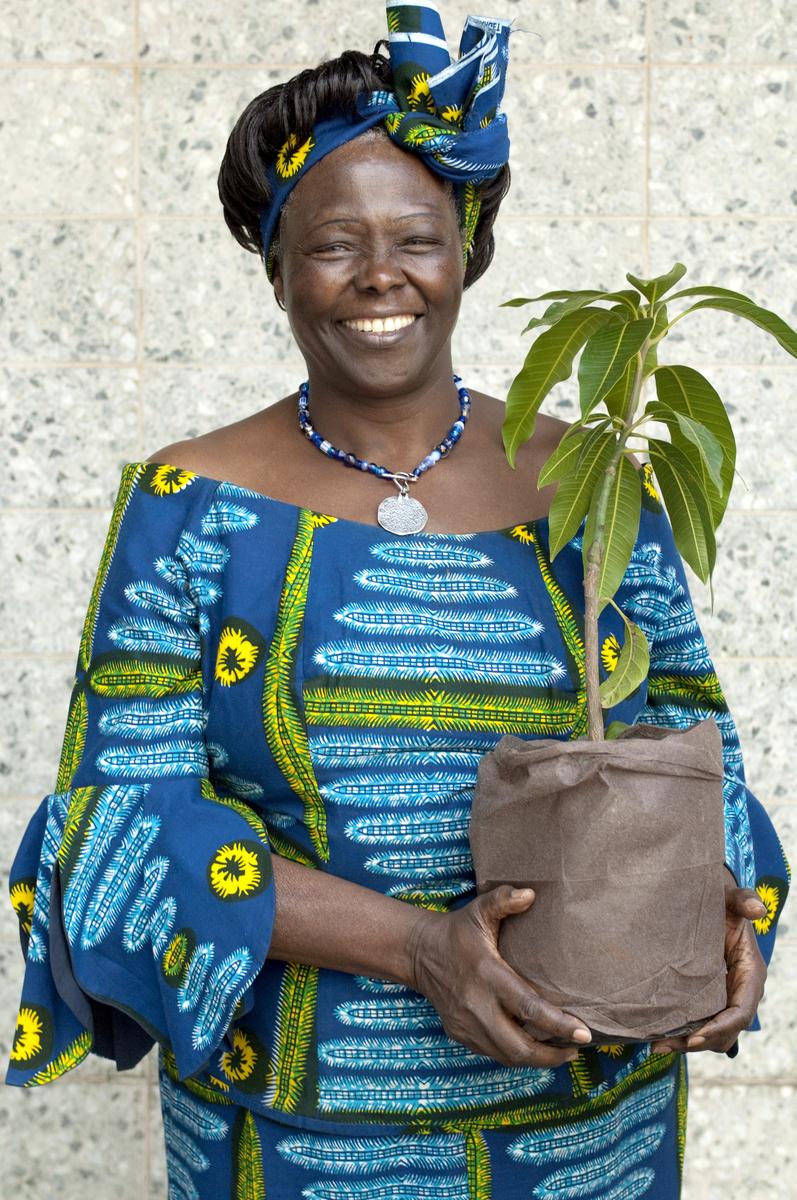 It is hard to describe the Nobel laureate, Maathai other than a true heroine whose achievements’ will be remembered long after her sad demise.

Her conviction for environment and women rights is unrivalled. In 1977, Maathai founded the Green belt movement, an environmental non-governmental organization focused on the planting of trees, environmental conservation and women’s rights.

For her bold actions to inspire change, In 1984, she was awarded the Right Livelihood Award and in 2004, she became the first African woman to receive the Nobel Peace Price for “her contribution to Sustainable Development, democracy and peace”. 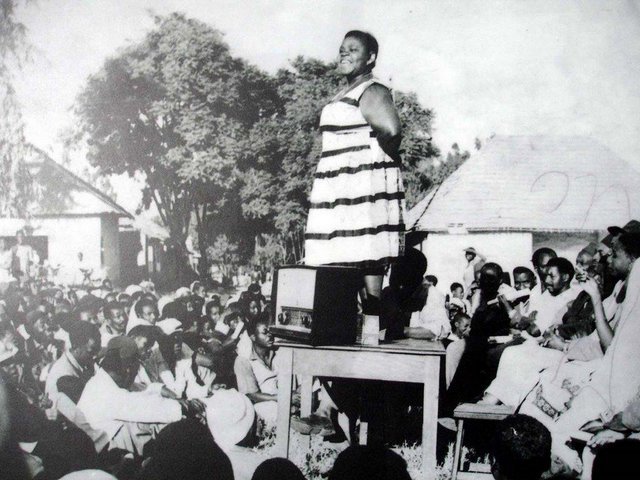 Born in 1926 in central Dar es Salaam to a Muslim family, Bibi Titi Mohamed remains one of Tanzania’s freedom heroines.

Bibi Titi’s father, a livestock trader and devoted Muslim refused to take her to school for fear of alienating her from the Muslim faith.

Upon her father’s demise, however, her mother took her to school.  She soon discovered that women were discriminated against, and so decided to venture into politics in order to fight for women’s rights.

In the 1950s, she was the pioneer of those pushing for Tanganyika’s independence from British rule. Within a year of being recruited, as head of the Tanganyika African National Union (TANU) women’s wing, she had attracted 5,000 women to join. Bibi Titi used women’s cultural and economic network to mobilize, exchange information, sell party membership cards, announce rallies, organize marches, and raise money for TANU, which would go on to become the freedom party of modern Tanzania.

Oscar winner Lupita Nyong’o is an outspoken feminist has been inspiring women for decades. As a teenager, Lupita Nyong’o railed against her high school’s “archaic” rule forbidding female students from wearing makeup.

‘There was an archaic rule that said that girls could not wear make-up to school. I was angry that the powers that be were trying to basically oppress and control the small female population,’ the Kenyan-Mexican actress revealed during an interview with InStyle.

So she decided to start a petition against a much-needed act against outdated perceptions that women who wear make-up aren’t ‘office appropriate’.

‘I said to myself, “Look, if a woman wants to wear make-up to school to feel confident in an environment where she’s a minority, why not? It doesn’t actually change whether or not she’s able to take in the information being given to her in the classroom.”

In 2009, she wrote, directed, produced and edited In My Genes, a documentary about a woman named Agnes and several other Kenyan people with albinism, and the daily challenges and prejudices they suffer as a result of their genetic condition.

Until she breath her last in 2013, Fatma binti Baraka, known as Bi Kidude was a legendary performer of Taarab, a style of Swahili Arab-influenced music, didn’t give a fuck.

Form a young age she was determined to live her life as she pleases and even run away from a Koranic school at the age of 10.

“What was special about Bi Kidude was she lived the life that she wanted to live,” DJ Rita Ray, who worked on her documentary, As Old As My Tongue, told the BBC’s Focus on Africa programme.

“When she started singing Taraab, the female singers sang beneath the veil. She removed the veil – that was really revolutionary and so controversial.

“She followed her own spirit. She ran away from two husbands, she was childless, she drank, she smoked, she really broke their rules but at the same time she embodied all the great cultural aspects of that island.”

Through her classic songs she sang against social injustice and fought against patriarchy, gender based violence and spoke her mind without giving a fuck.