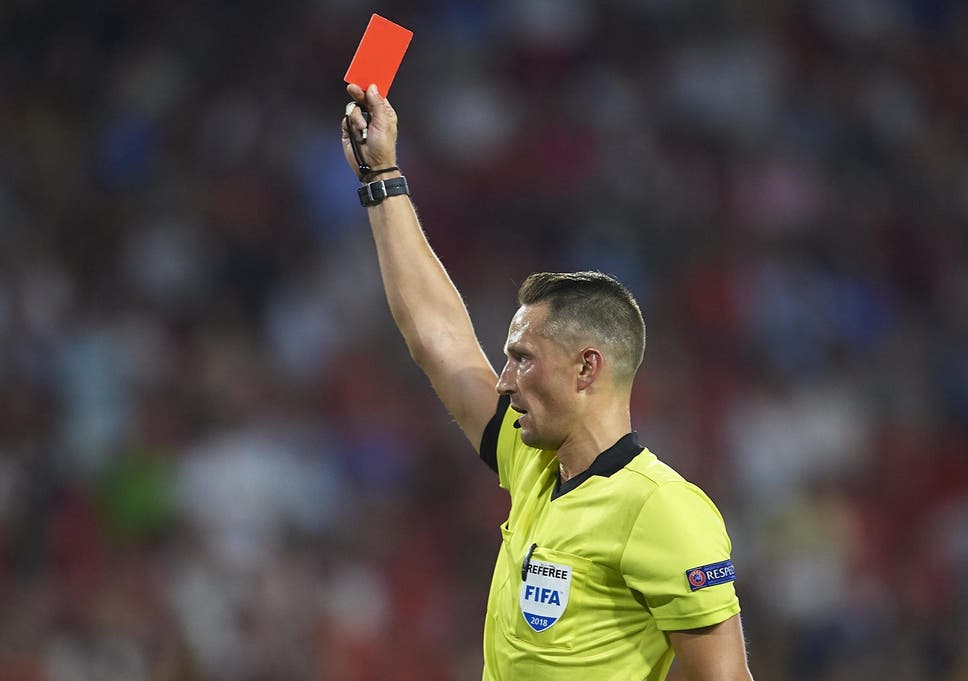 A former Arsenal player has confessed to having sex with a 14-year-old girl and now risks jail time.

On Tuesday, Tyrell Robinson, 22, pleaded guilty to the sex offence before Bradford Crown Court. The former Arsenal player admitted engaging in sexual activity with a child in Bradford on August 13 of 2018.

He later shared indecent images of a child on Snapchat, The Sun reported.

“The charge relates to an offence which is alleged to have occurred in Bradford in August 2018.

Robinson, from South Ockendon, Essex entered a guilty plea to making and distributing an indecent image of a child via Snapchat on the same date.

However, he denied a further charge of distributing an indecent photograph of a child in December 2017, and the court heard the prosecution will not proceed with this count.

The winger was arrested in August 2018 and later sacked by Bradford for gross misconduct. He arrived at court on Tuesday wearing a black face mask, white trainers, a dark red coat and cropped, grey, checked trousers.

He was granted bail until his sentencing and was ordered to sign the sex offenders’ register before he left court.

Robinson came through Arsenal’s academy and moved to West Bromwich Albion, before joining Bradford on a free transfer in August 2017.

He made 28 appearances for the club, including 13 league starts, with his final appearance in a 2-0 defeat in August 2018.

The footballer, who can play left-back or left-wing, was earmarked for big things under manager Michael Collins.

“Waste of a promising career but one imagines that he has only got himself to blame.” Mike Harrison, Editor of Bradford City Fanzine, tweeted on Monday.