Bugri Naabu, the Former Northern Regional Chairman of the New Patriotic Party (NPP) sees no problem in men cheating in fact according to him they should go out of their way and do so unashamedly.

Speaking on an interview with Joy Prime, a Ghanaian publication, the veteran politician argued cheating is right since “men are higher than women” and that they are at the “top”. 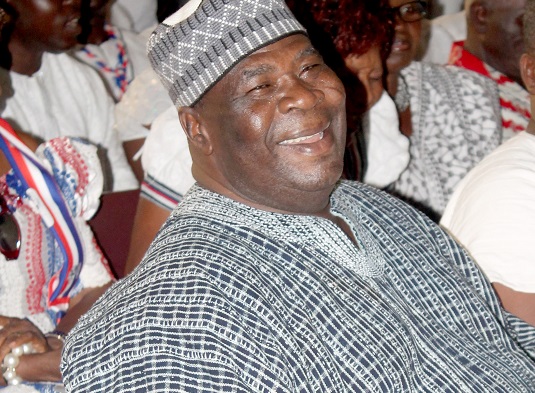 “If the men cheat, it’s far better because they are the master and they marry you to come and support,” he argued.

Mr. Naabu also didn’t shy off from advising men to be polygamous rather than monogamous.

“It is better to have more than one wife. Because the women themselves are not correct. The men are better. Even if you treat women well, they will go back cheating on you,” he added.